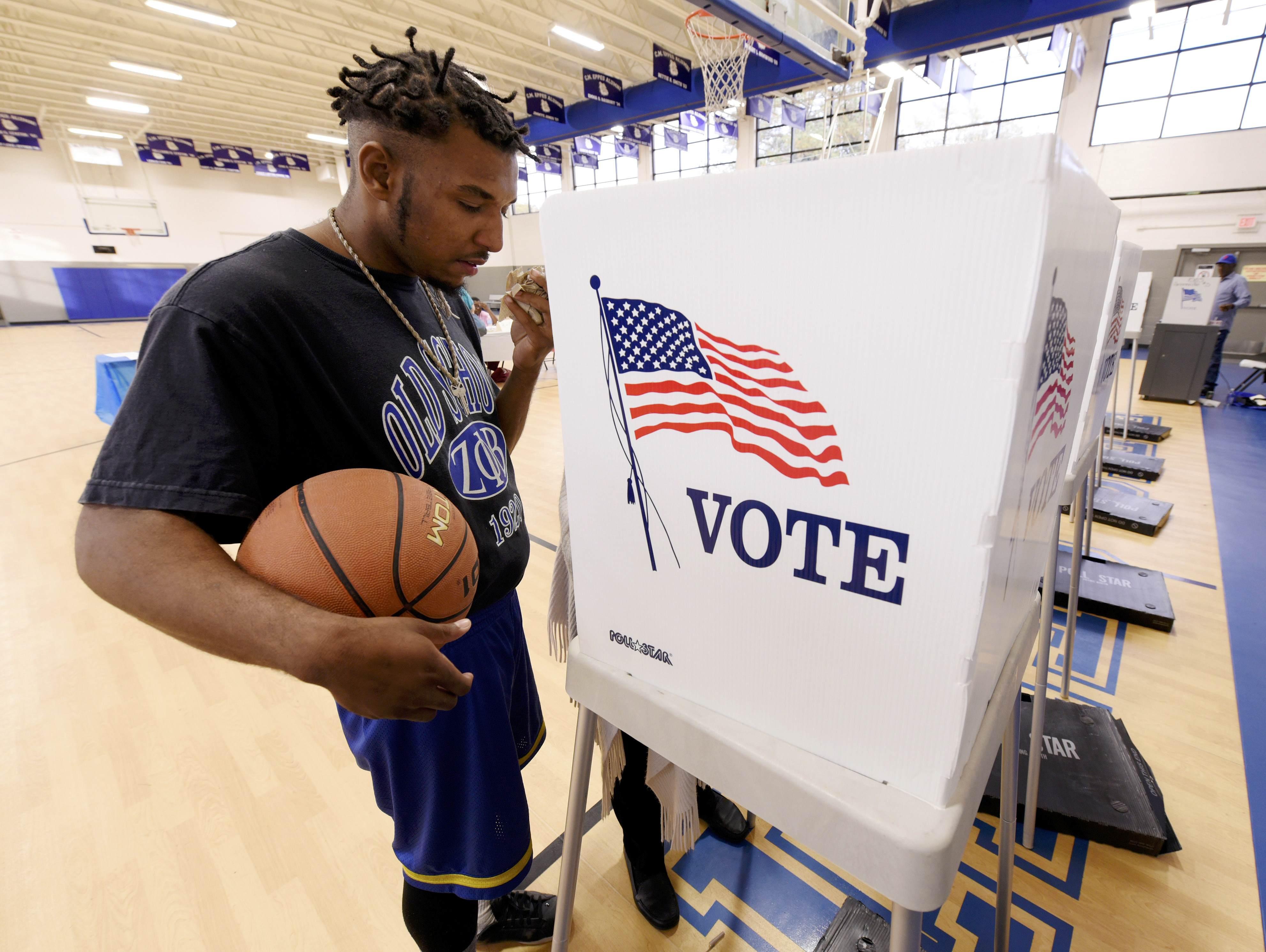 The presidential race remains tight in several battleground states. Some of those results could be contested if the margins are thin enough when the counting is done. Here are the rules governing some of those states:

In New Hampshire, where the number of votes separating Hillary Clinton and Donald Trump has been as low as 34 votes at one point Tuesday night and remains locked at 47 percent each, the rules are fairly liberal. Any candidate can call for a recount if the margin is within 20 percent.

“Any candidate for whom a vote was cast for any office at a state general election may apply for a recount, provided that the difference between the votes cast for the applying candidate and a candidate declared elected is less than 20 percent of the total votes cast in the towns which comprise the office to be recounted,” according to New Hampshire election law.

Pennsylvania demands a margin of 0.5 percent, and a recount would be triggered by the secretary of state. “A candidate for a public office which appears on the ballot in every election district in this Commonwealth was defeated by one-half of a percent or less of the votes cast for the office,” the law says. Nearing 1 a.m. Wednesday morning, Trump led Clinton there 48.5 percent to 47.9 percent.

In Michigan, there’s a mandatory recount triggered by a difference of 2,000 votes or less. But any candidate suspecting there’s either fraud or a mistake can petition for a recount. At 12:52 a.m., Clinton lagged behind Trump by 52 thousand votes -- 1.785 million to 1.837 million.

Like Michigan, Wisconsin also allows any candidate to request a recount if fraud or a mistake is suspected. The candidate has three days to make the request and has to foot the bill if the margin between the candidates exceeds a half percent.

Minnesota has tight requirements for a federal recount -- a losing candidate can request a recount if the margin is a razor thin quarter of a percent. Also, since 2008, all recounts in Minnesota are to be conducted manually.