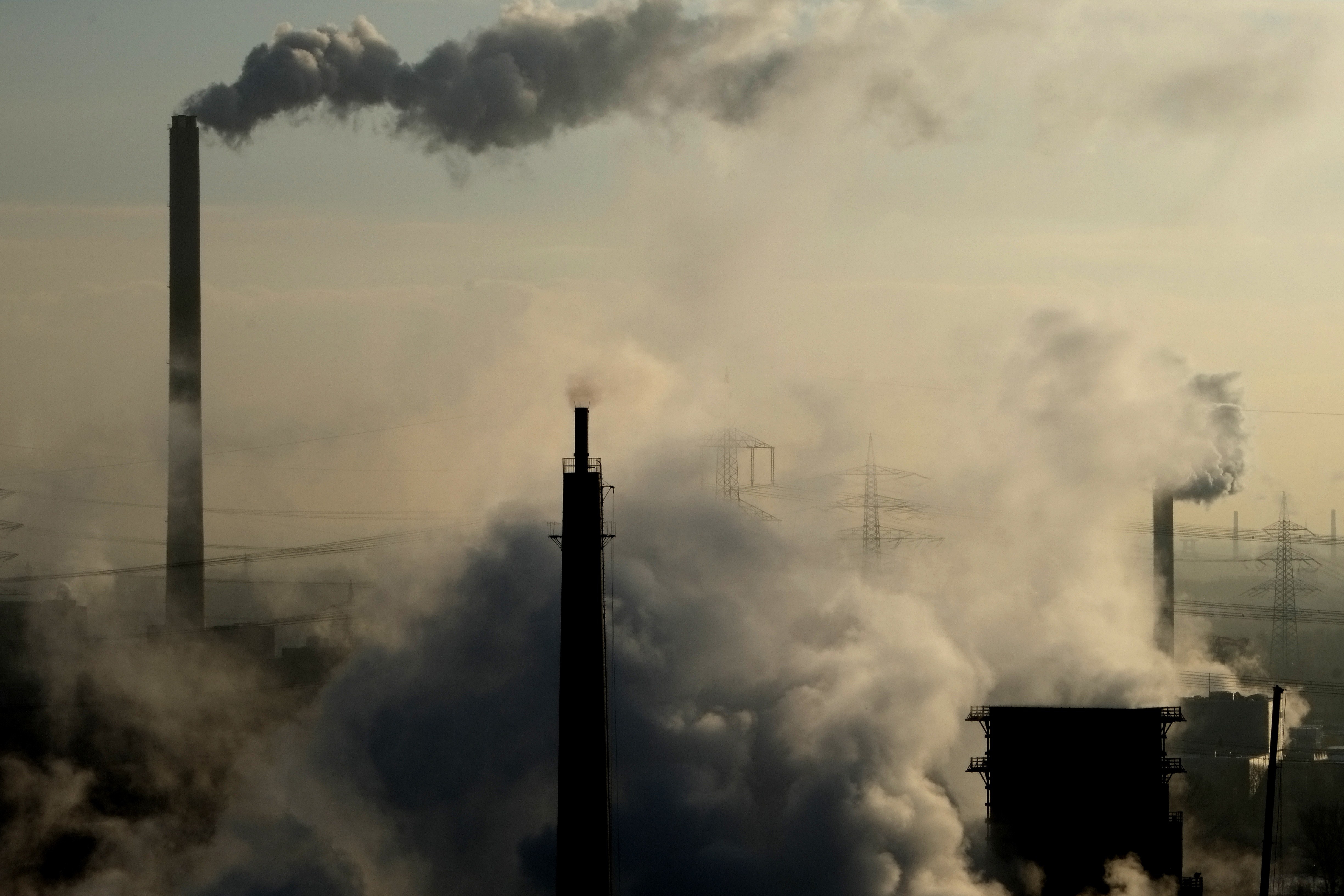 Imagine a world where coal is all but banned and the use of gas to fuel economies from China to the United States has been severely curtailed.

It's actually the latest projections from a Nature study out this week on what the world needs to keep global temperatures from rising more than 2 degrees C (3.6 degrees F) over what they were in preindustrial times.

That's the goal that global leaders are expected to agree to when they meet in Paris later this year to sign a deal limiting greenhouse gas emissions starting in 2020.

To have a 50 percent chance of achieving this -- and thereby ensure the world averts the worst impacts of climate change, such as widespread droughts, heat waves and flooding -- the study's authors Christophe McGlade and Paul Ekins, of the University College London, said cumulative emissions would have to be limited to 1,100 gigatonnes of carbon dioxide.

To make this happen, the authors said the world must take some drastic steps in the next four decades. It would have to keep 82 percent of coal reserves, half of the gas reserves and and a third of oil in the ground. Geographically, that would mean the United States couldn't exploit 92 percent of its coal reserves while China and India couldn't tap 63 percent of their gas reserves.

While acknowledging this would have "profound implications for the future utilization of oil, gas and coal," the authors didn't touch on how economies especially in the developing world can transition away from their heavy dependence especially on coal. India and China, especially, have shown no inclination to give up coal in the near future.

They also don't get into what would replace fossil fuels.

Previous reports, including one from the United Nations' Intergovernmental Panel on Climate Change last year, called for a shift away from fossil fuels to renewable energy, nuclear power and technologies that capture carbon dioxide emissions. The U.N. report also said there should be increased investment in energy efficiency in order to reduce emission to near zero by 2100.