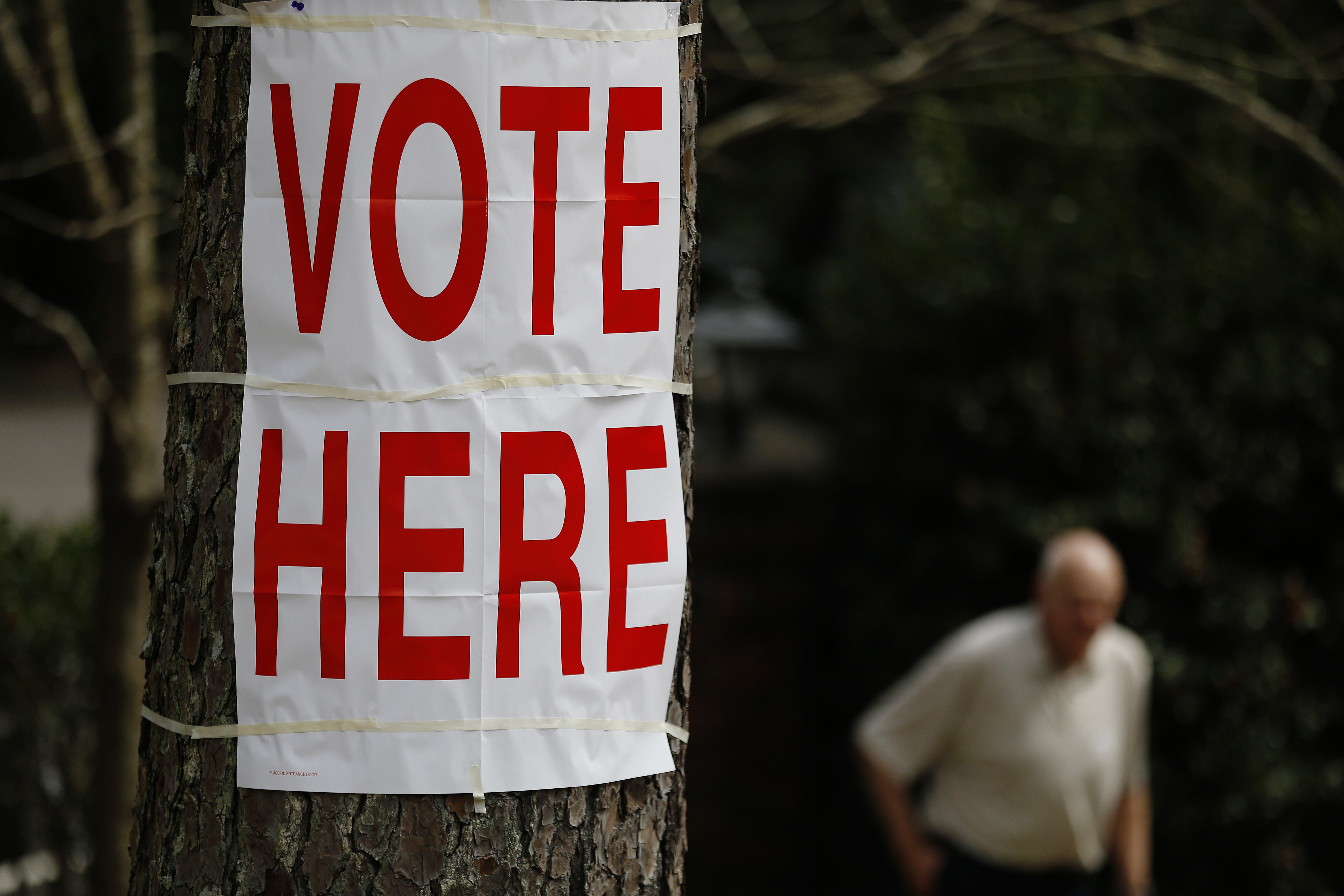 Tuesday's Indiana primary has the potential to further boost front-runners Donald Trump and Hillary Clinton in their respective primaries -- and narrow their opponents' already-tenuous paths to victory even more. On the other hand, should Texas Sen. Ted Cruz on the GOP side or Vermont Sen. Bernie Sanders on the Democratic side pull out a victory, the night could give their campaigns new hope and momentum as the 2016 primary season heads into its final stage.

Here's CBS News' guide for what to watch as the results roll in:

Who wins...and by how much? It seems obvious, but this is by far the biggest question going into Tuesday's GOP primary. While both Cruz and Ohio Gov. John Kasich are now mathematically incapable of winning the 1,237 delegates necessary to win the nomination outright, another big win for Trump will significantly add to the air of inevitability he's picked up over the course of the last two big primary days.

And for Cruz, who has very clearly bet on Indiana -- he announced a running mate there, and has been in the state nearly non-stop in the lead-up to primary day -- the results will say a lot about whether Cruz is able to ultimately stop Trump from getting to 1,237.

Also in question is how well Kasich does in the state, which he agreed to bypass in an effort to boost Cruz and stop Trump. Will he still get a chunk of votes from supporters who didn't change their votes after the suggestion that they switch their allegiance?

The late deciders: Throughout the primaries, exit polling has pretty consistently shown that late deciders break for the non-Trump candidates in far higher margins than those who had made up their minds earlier in the process.

However, that could change this week: especially since Trump swept the five Northeastern primaries last week, voters in Indiana could decide that Trump has the momentum going forward and jump on board. On the other hand, did Cruz's late-in-the-game decision to name Carly Fiorina as his running mate bring voters onto his side and give him added energy in the final days of the primary?

Results by ideological group: Who performs best among evangelicals, "very conservative" voters, and independents, and by how much? All three of those groups will give us a glimpse into what kind of coalition the winning candidate can put together--and say a lot about which demographic groups are beginning to become more open to Trump. (Note: because Indiana's primary is open, independents can vote in either the Republican or Democratic primary.)

The exit polls will give us some sense of the way voters are thinking these days -- and the more they say the popular vote winner should get the nomination, the more that hurts Cruz's argument that he can overtake Trump at a contested convention.

Clinton 2016 vs. Clinton 2008: During the 2008 primary, Indiana was one of the places where Clinton staged her last stand against then-Sen. Barack Obama. She won the Hoosier State narrowly that year, taking 51 percent to Obama's 49 percent.

Should Sanders win the state, it would give him a fresh talking point in his pitch for taking the nomination battle all the way to the convention in Philadelphia. In a speech Monday in Fort Wayne, Ind., Sanders noted that he's won 17 primaries and caucuses thus far--and Indiana is "going to make that 18 states," he added. If he loses, however, Tuesday will mark one month since his last primary victory, a long time to go without a win.

Still, it's worth noting that ultimately winning Indiana is unlikely to do much to tip the delegate scale in Sanders' favor: polling shows a close race, regardless of who wins, and since Democratic delegates are awarded proportionally, he can do very little to close the pledged delegate gap on Tuesday.

Independents: Unlike last week's Northeastern primaries and the New York primary the week beforehand, Indiana is an open primary, meaning independents, who support Sanders in high proportions, will be able to vote in the Democratic primary.

Sanders has railed on the closed primary system in recent weeks, saying it depresses Democratic turnout and keeps voters from being able to have their voices heard.

Top issues: Which issues do Indiana Democratic primary voters say are their priorities? The exit polls will provide answers on that front: in states where trade deals and Wall Street have been highly salient issues, Sanders tends to do well; if voters have more general economic concerns, Clinton does better.