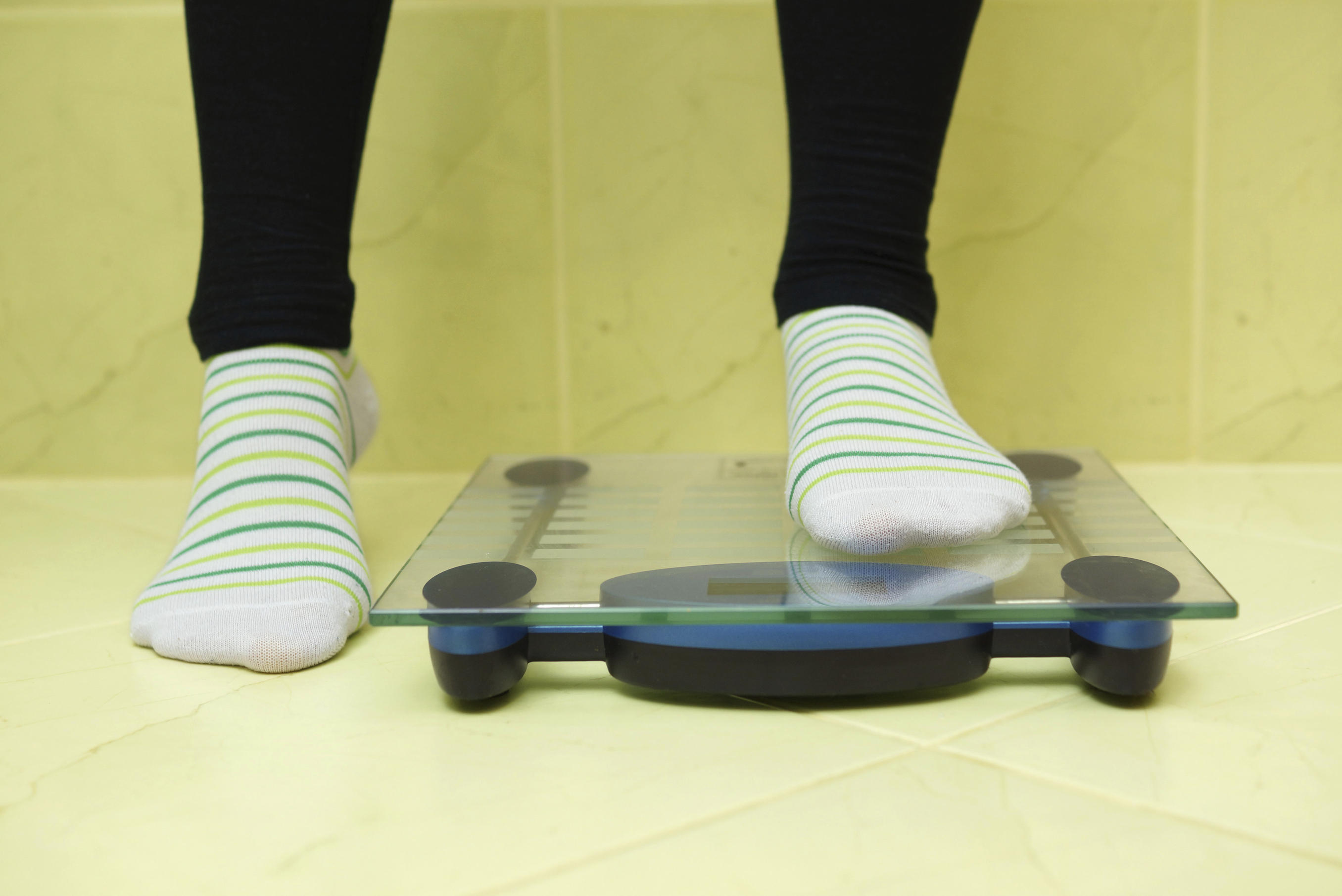 If you want your teen to lose weight, the American Academy of Pediatrics has some advice: Don’t tell them that.

Doing so may raise their risk of developing unhealthy habits or even an eating disorder, the AAP states in new recommendations published online this week.

“The focus should be on a healthy lifestyle rather than on weight,” the report, which will appear in the September issue of the journal Pediatrics, reads.

About 35 percent of 12- to 19-year-olds in the U.S. are classified as overweight or obese, according to the most recent data from the Centers for Disease Control and Prevention.

However, eating disorders are also a big problem. In fact, they are the third most common chronic condition in adolescents after obesity and asthma, the AAP points out. And overweight teens can be more at risk than parents might think.

In the new recommendations, the AAP says that commenting on weight – their appearance or the number on a scale – when talking to teens can be harmful and may even lead to these very behaviors.

“Understanding that poor body image can lead to an ED [eating disorder], parents should avoid comments about body weight and discourage dieting efforts that may inadvertently result in EDs and body dissatisfaction,” the AAP says.

To combat this, pediatricians – and parents – should focus on instilling healthy habits in teens.

Kristi King, a senior dietitian at Texas Children’s Hospital and spokesperson for the Academy of Nutrition and Dietetics, said that the AAP guidelines are very much in line with what she sees play out in pediatricians’ offices on a daily basis.

“I frequently find in practice that when families and/or a pediatrician is very weight-focused, the child or teen tends to become very fixated on reaching a certain weight point,” she told CBS News. “Most of the time, it is a weight point that they think sounds ‘good’ and isn’t necessarily what may actually be healthy for their height, age, activity level, etc.  This can lead to very unhealthy lifestyle habits in order for them to reach that weight point.”

In contrast, the patients she sees who tend to have the best outcomes are the ones whose families focus on overall healthy habits.

King recommends encouraging a positive body image, asking kids how they feel about their bodies, and discussing the importance of all food groups in their daily lives.

“Focusing on weight – even little comments such as ‘Ooh, I see a little tummy pouch there’ – can be damaging,” King said.

She offers the following tips for parents to encourage a healthy lifestyle in teens: