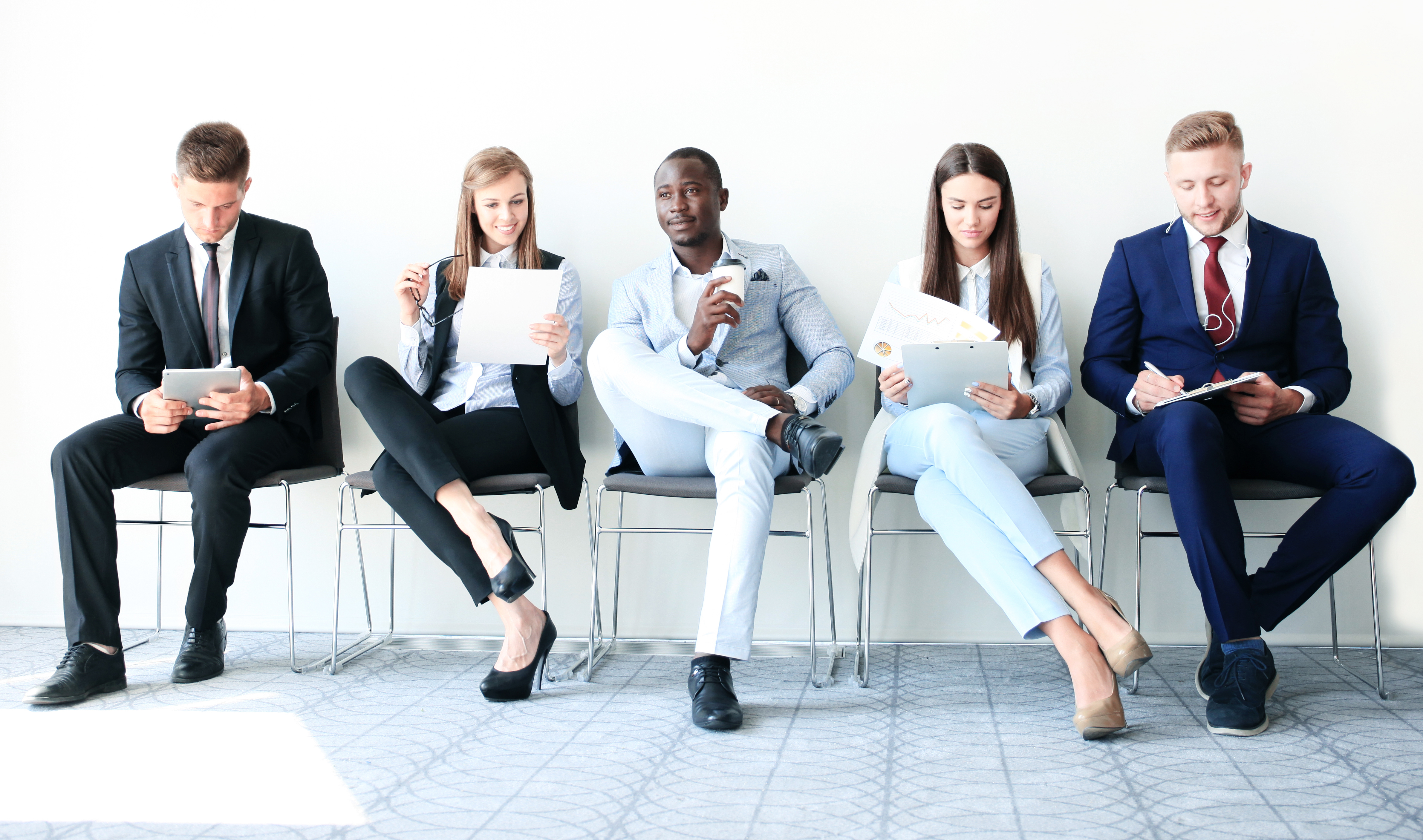 Even if you exercise regularly, too much sitting can still be bad for your heart, a leading cardiologists' group warns.

The American Heart Association (AHA) also says that too many people are spending far too much time on chairs and sofas, period.

"Based on existing evidence, we found that U.S. adults are sedentary for about six to eight hours a day," said Deborah Rohm Young, chair of the AHA panel that wrote the new advisory.

The problem only gets worse with age. "Adults 60 years and older spend between 8.5 to 9.6 hours a day in sedentary time," Young said in an AHA news release. She directs behavioral research at Kaiser Permanente Southern California.

One heart specialist said the new stance is justified.

"All studies are indicating that moving more throughout the day -- in addition to getting the recommended 30 minutes of moderate activity on a daily basis -- is necessary to lower one's risk of heart disease and other causes of mortality," she said.

According to the AHA, the new statement reflects growing evidence that, on its own, exercise isn't enough to counter sitting's unhealthy effects.

"Regardless of how much physical activity someone gets, prolonged sedentary time could negatively impact the health of your heart and blood vessels," Young explained.

And sitting impacts more than just heart disease risk, the AHA said. A sedentary lifestyle may also be associated with an increased risk of diabetes, impaired insulin sensitivity (linked to diabetes) and a higher risk of death from any cause, according to the new statement.

The exact mechanisms behind the effect aren't yet clear.

"There are many important factors we don't understand about sedentary time yet," Young said. She stressed that, "the types of studies available identify trends but don't prove cause and effect."

"We don't have information about how much sedentary behavior is bad for health -- the best advice at this time is to 'sit less and move more,'" she added.

And it's not yet clear if people should replace prolonged inactivity with simple movement or moderate to vigorous physical activity, the AHA said.

"There's a lot of research that we need to do," Young said. "This statement is important because it starts the ball rolling and suggests sedentary behavior may play an important role in heart health and more. But, it's too early to make conclusive recommendations other than to encourage Americans to 'sit less, move more.' "

Dr. Suzanne Steinbaum is a preventive cardiologist at Lenox Hill Hospital in New York City. She agreed that, based on the evidence, sitting is more than just a "lack of moving."

"The real risk simply comes down to the amount we sit, without there being a true antidote [such as exercise]," Steinbaum said.

Still, society has evolved to encourage sitting, she added.

"Our lives have become focused around activities requiring us to be still -- whether it be commuting or transportation, our computers, or the television or computer in our leisure time," Steinbaum said. "Sociologically, instead of being active to be productive or to have enjoyment, our productivity and fun often requires minimal exertion.'

For her part, George offered up some tips to help minimize sitting and the health dangers it may cause:

The new statement was published Aug. 15 in the AHA journal Circulation.