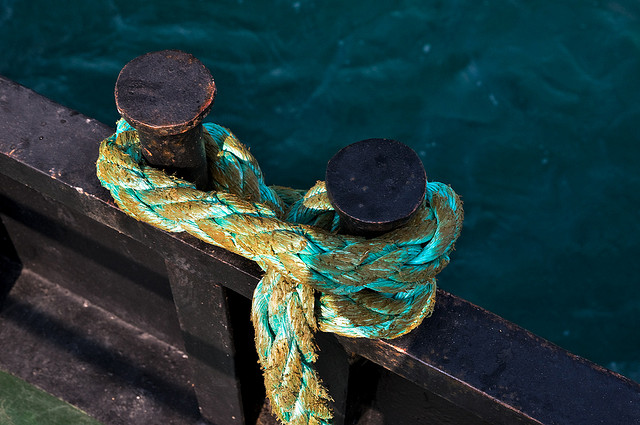 (MoneyWatch) A few weeks ago, in a blog I read frequently titled "Modern Mrs. Darcy," the blogger (Anne) posted a not terribly controversial idea. She'd recently read "Lean In" (Sheryl Sandberg's memoir-manifesto) and responded with this view: "There is a problem with any group that squanders the talent of half its members, especially if it doesn't even realize it's doing it." Women make up only a small percentage of leaders in the corporate world, in government, in large non-profit leadership, etc. Presumably, these kinds of institutions would be better led if they had more potential leaders to pick from. That's just mathematics.

The fascinating thing about Anne's blog, though, and the conclusion she came to, is that she's a homeschooling mom of four -- and writes a lot about domestic issues. And so, some of her readership reacted to this post with indignation. In their worldview, a woman could not simultaneously be a good leader and a good mother. One poster praised women who "refuse to ignore their families to go help a corporation make more widgets." Another wrote that "[i]f you get your joy from a paycheck and a pat on the head, go for it. I prefer hugs and dandelions."

It is this last comment that pretty much sums up one of the beliefs that leads to the squandering of women's talents -- a belief that women express to each other (including in one annoying conversation I overheard in the cafe car on Amtrak yesterday) and that finds its way into decisions big and small: Professional achievement means giving up hugs and dandelions.

There are so many faulty assumptions expressed in this dichotomy that it's hard to know where to begin. First, apparently hugs can be properly experienced only at 2:30 p.m. on weekdays. Parents who experience hugs and/or dandelions at 8 a.m., at 5:30 p.m., all day long on weekends, and on holidays and so forth aren't getting the real hugs. Then there's the assumption that working parents can't get hugs at 2:30 p.m. I know I will get mine today -- as will my husband -- since we're both going to our kindergartner's school play to cheer him on. I work for myself but my husband doesn't. It just turns out that a job isn't a prison sentence, and especially if you lean in and earn control of your time, you can come and go as you please.

And even if you're not working, you might not get hugs at 2:30 p.m. if your kids are in preschool or school, or in sports, Scouts, hanging out with friends, napping, etc. Kids are their own people with their own lives. As are parents.

I'm particularly interested in the subject of time management, so my calculations are that out of 168 hours in a week, you can work 50 (more than most people do), sleep 8 per night (more than most people claim) and still have 62 hours for other things -- including hugs and dandelions if you wish. As a practical matter, over years of collecting time logs from working parents, I've seen tons of examples showing just how false a choice this is. A woman who's a partner in a major consulting firm is in her preschooler's class at 11 a.m. for a party. A woman running a multimillion-dollar business chaperones a high school field trip on a Monday afternoon.

Indeed, I'm now working on a data collection project looking at just this topic: how women who earn more than $100,000 a year, and have kids at home, spend their time (see here for more on this). This is a topic where impressions dominate, but it would be great to have more data. Because impressions -- that large paychecks and hugs don't go together -- hold women back, and because of that, we're leaving a lot of talent on the table.