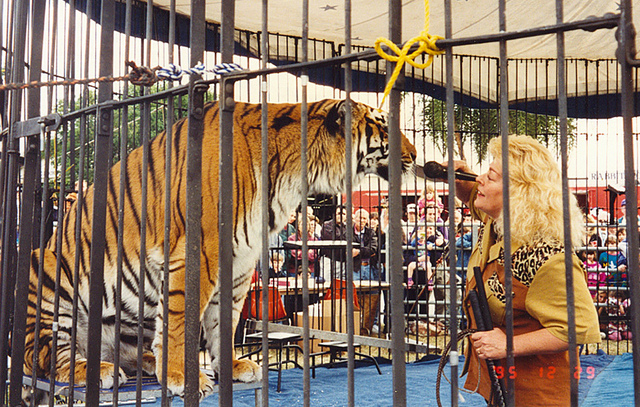 (MoneyWatch) M.R. Nelson, a project manager at a biotech company, recalls being in the office kitchen once when she overheard a curious conversation. Two colleagues lamented their endless workloads. One reported working 60 hours a week for as long as he could remember. The other claimed he was there until 7 p.m. every night, even though he was working through lunch.

As Nelson writes in her new ebook, "Taming the Work Week," "I was busy, too, but I couldn't join them in their lament about long hours because I wasn't working them. I have opted out of the craziness. I work a 40- to 45-hour work week most weeks. Interestingly, at the same company as these two overworked colleagues, with her career zipping along just fine. She supervises five direct reports and 10 contractors, manages five projects directly and 5 indirectly, controls a seven-figure budget, and gets home to her two young daughters at a reasonable time -- and with enough energy left to maintain a popular blog called Wandering Scientist.

How does Nelson do it? I caught up with her to learn her secrets.

As a project manager, you see keeping your team members' work weeks at a reasonable level as a critical part of your job. Why is that? I suspect it's not just because you're a nice person.

M.R. Nelson: Originally, it actually was just because I'm a nice person! But then I got interested in the question of why some project teams can bring amazing projects in on time and on budget, and others struggle to do so. I looked more closely at the high performing teams around me, and I saw that they weren't actually working super long hours.

That made me think about what long hours actually do to a team. I realized that consistently requiring long work hours creates more risk to the project timeline, because 1) overworked people make more mistakes and mistakes take time to fix; 2) overworked people get fed up and quit, and then the project has to absorb the time it takes to find and train a replacement; and 3) there is no room to increase intensity for short periods of time if something goes wrong.

You recommend limiting the amount of work in progress at any given moment. Given that there are always a million things to do, how can people make that work?

The idea of limiting work in progress comes from a project management technique called "Kanban," which also includes the concept of a backlog of work. I think this is a powerful concept -- you capture tasks that need to be done so that you don't forget about them, but you explicitly put them on the backlog so that you can stay focused and actually finish the tasks you have in progress. I've been trying this method out both at work and at home, and it is really helping me to get more things finished.

How can you work through periods of low motivation, so you don't waste time at work?

I have a couple of tricks for this. One is to break the items on my to-do list down into small tasks, so that it is harder to justify not doing them. I keep subdividing the tasks until I have something so trivial that I am almost ashamed not to just go ahead and do it. I will also promise myself a small reward, like a walk or a piece of chocolate, when I complete a task I'm avoiding. The walk actually does double duty -- as a reward and as a break to help me get my energy back.

You sometimes work at night. How do you keep a cap on this so you still get decompression time?

I make a list of just the things I want to accomplish that evening, and write it on a sticky note. I stick the note to my laptop and work from that list at home. Once I'm done with the list, I shut down and go do something relaxing!