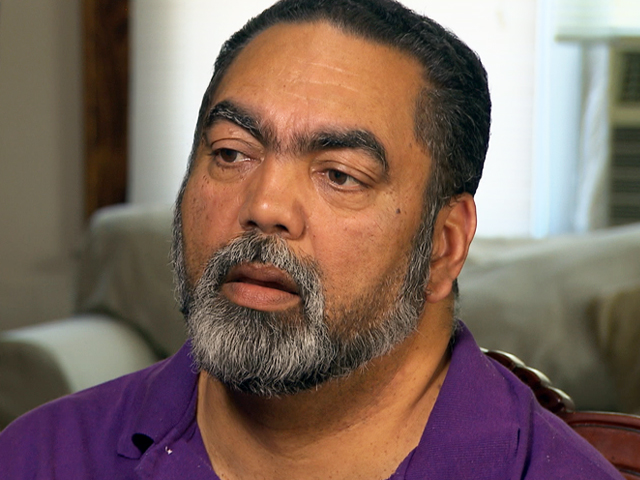 STATEN ISLAND - The sweet life Ruben Martinez lived on his block on Staten Island almost came to an end 4 years ago, when he and his family were just days away from eviction.

"I lost it. Everything, who I was, at that moment, just fell apart," Martinez told CBS News correspondent Jim Axelrod. "That's the lowest part of my life."

Trapped by a ballooning subprime mortgage, and out of work, Martinez stopped making his monthly mortgage payment of $1774.84 in 2005.

Two years later the bank was about to foreclose when a neighbor suggested he call lawyer Robert Brown.

"I have at least 50 clients that have not made a mortgage payment in three years," Brown said.

Today, Martinez is still in his home, six years after he made his last payment. What saved him? As with millions of other mortgages, the record keeping was sloppy in the frenzy to write mortgages during the real estate bubble.

It's because of cases like this, that foreclosures on two million properties nationwide have ground to a halt. In many states courts are overwhelmed and have put in place strict rules to protect homeowners from illegal foreclosures. One analyst estimates at the current pace -- it would take 61 years to repossess all the homes in serious delinquency or foreclosure in New York State.

Even if the bottleneck clears it'll take years to get them back on the market says Kyle Lundstedt whose firm LPS Applied Analytics tracks mortgages and discovered this massive number of homes in foreclosure limbo. It's these 4 million homes that could spell more trouble for the housing market.

"The phrase you often hear is the word "shadow inventory." They're not listed for sale today," Lundstedt says. "But eventually the bank will have eventually have to put that property on to the market."

Ruben Martinez wants to make a deal with the bank to stay in his house. But for now he's not going anywhere.

"I'm going to fight to stay here. It's my house," Martinez replied.

Martinez is not alone. With those two million other Americans in foreclosure, and two million more in serious default are about to join him.