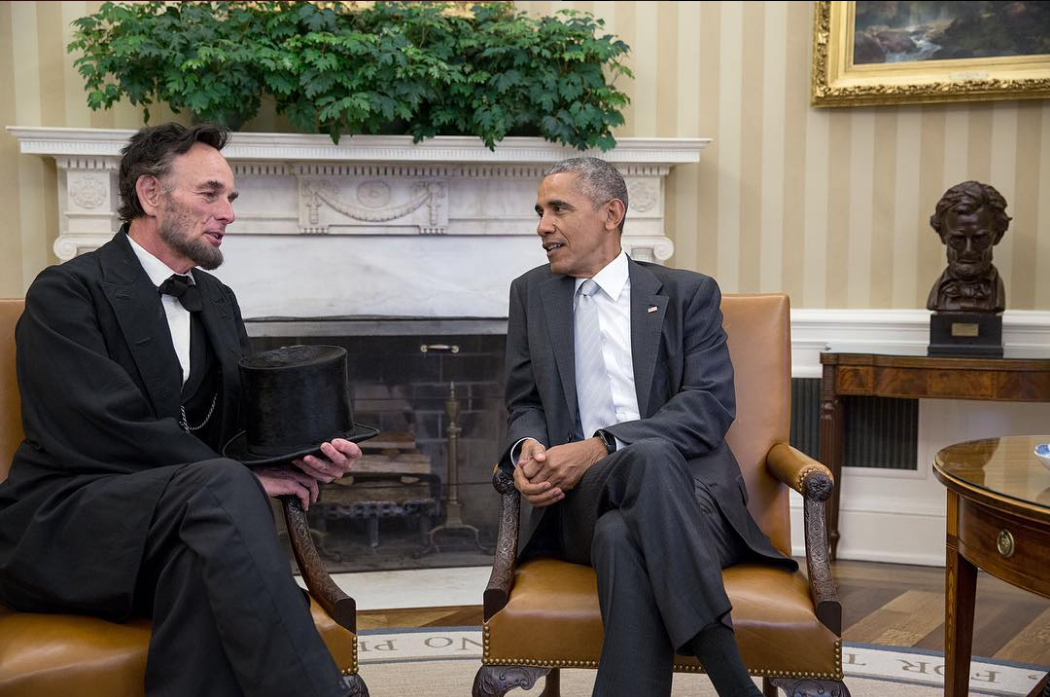 On Monday, the White House announced that as President Obama departs from office in January 2017, he’ll also be leaving the @POTUS Twitter handle behind for the next American leader. The account’s 11 million-plus followers will stay, but the contents of the feed will go, moving to a new Twitter account: @POTUS44. The 45th president will have a clean slate, to tweet on at his or her own discretion -- at any time of day or night.

...as will White House YouTube. One thing that might come as a surprise -- one of the most viewed YouTube videos uploaded by the White House isn’t a big, splashy event. Instead, it’s some raw video of the president taking a walk on the ellipse, talking to people on the street in May 2014. Joining him on his stroll was one of his closest advisers, John Podesta, who’s now Hillary Clinton’s campaign chairman. Here’s the video, simply titled, “Raw video: The President Takes a Surprise Walk” -- it’s been viewed over 6.3 million times.

Other digital properties from the Obama administration will essentially be frozen in time and preserved with the National Archives and Records Administration, the White House explained in a blog post. On Inauguration Day, all content posted on the WhiteHouse.gov webpage during Obama’s presidency moves to ObamaWhiteHouse.gov; like the social media platforms, the next president will be given the opportunity to start fresh.

“We are working to ensure that the next president and administration -- regardless of party -- can continue to use and develop the digital assets we have created to connect directly with the people they serve,” Kori Schulman, the White House’s deputy director of digital strategy, wrote.