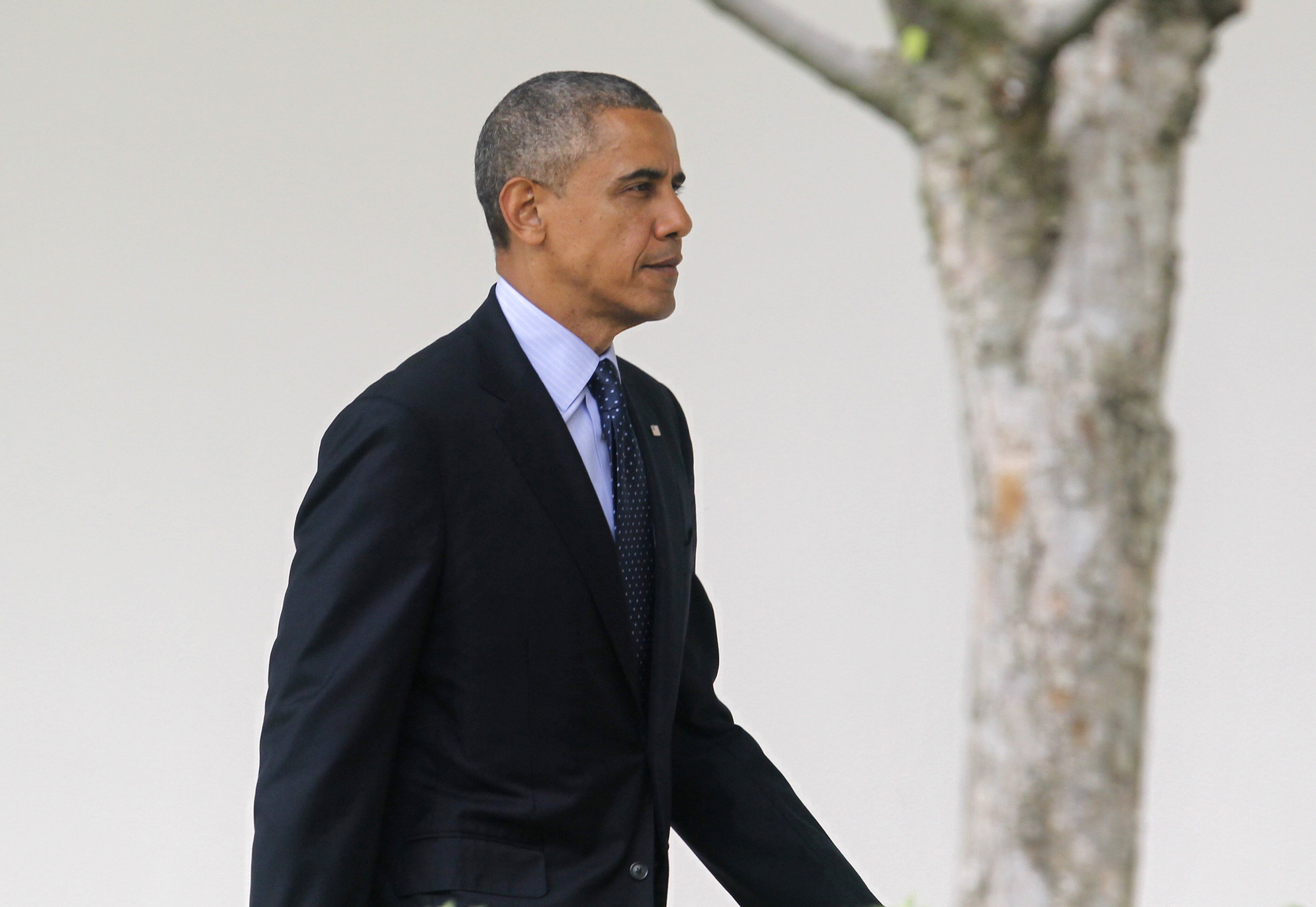 The White House is defending President Obama's approach to caring for the nation's veterans in the wake of a report that suggested he was informed right after the 2008 election that Veterans Affairs (VA) hospitals were reporting inaccurate waiting times.

According to a 2008 memo obtained by CBS News, VA officials briefed the Obama-Biden transition team that its facilities might be concealing the true amount of time veterans had to wait for care.

"The problems and causes associated with scheduling, waiting times and waiting lists are systemic," the officials wrote. The memo urged the to "properly document desired appointment dates and ensure patient waiting times are accurate" and failure to do so would affect "quality of care by delaying - and potentially denying - deserving veterans timely care."

White House Press Secretary Jay Carney on Monday responded to the memo, which was originally reported by the Washington Times, saying the president had identified problems with the agency as a candidate and pledged to take action to improve the services for veterans.

"What you have seen since he took office is just that," Carney said, noting that the president "asked for and received from Congress significant increases in the Veterans Affairs budget."

A report on the agency's budget history shows it grew by more than $20 billion during Mr. Obama's first two years in office.

Carney also praised embattled VA Secretary Eric Shinseki, who was appointed by the president, for addressing the huge backlog in disability claims.

He also rejected the suggestion that the White House merely threw money at the VA's problems that never actually reached the nation's veterans. More veterans were served at VA health centers around the country and had their disability claims approved, which put "additional stress on the system" and required more support and funding from both the administration and Congress, he said.

The White House has backed Shinseki's decision to stay in his position and conduct a nationwide review of clinics at VA medical centers, and has refrained from commenting on reports that at least 40 veterans died while waiting for care at the Phoenix Veterans Affairs Health Care system, which worked to cover up the long wait times by creating a secret waiting list and later destroying the evidence.

"What we will undoubtedly see as a result of this investigation and review...is the need to take some other action to ensure that our veterans are getting the care that they deserve," Carney said. "Where there is wrongdoing the president will insist that those who are responsible for the wrongdoing are held accountable."

White House Chief of Staff Denis McDonough on Friday told CBS News that the president is "madder as hell" about the scandal, yet Mr. Obama hasn't spoken publicly about the scandal since late April.

Carney added he was sure the nation would hear from the president "soon" regarding the scandal.

That has not satisfied some critics like the American Legion, the nation's largest veterans group, which has called on Shinseki to resign.

"He needs to make a statement to show the employees of VA that this needs to change now. One death is tragic. But when you hide it, that's unforgivable," American Legion National Commander Daniel Dellinger said on CBS' "Face the Nation."