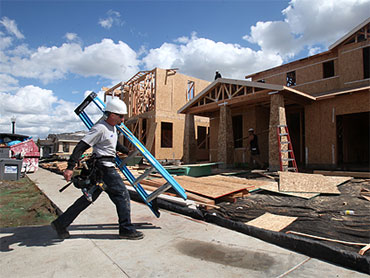 Edward Glaeser is Fred and Eleanor Glimp Professor of Economics at Harvard Kennedy School and director of the Taubman Center for State and Local Government.


Between 2000 and 2006, real housing prices rose by 74 percent in the 20 cities covered by Case/Shiller Standard and Poor's repeat sales index. More than one-half of that increase disappeared over the three years after the boom's peak, as the entire world suffered from America's real estate meltdown.

Many analysts-both during the boom and since-have argued that low interest rates and easily available credit can explain the price rise.

Real interest rates did fall by 1.3 percentage points between 2000 and 2006 and lower real rates do make housing more affordable.

High approval rates did enable many people, who had previously been shut out of the housing market to buy homes.

If the easy credit hypothesis is correct, then we can take comfort in the thought that we understand the great housing convulsion, and we can start pointing fingers at those institutions, like the Federal Reserve System, that play a role in determining interest rates.
But don't leap to judgment.

It was exactly the tendency to accept seemingly plausible theories-like "people will always want homes in Las Vegas"-that lay behind so much buying in the boom.

Research that I have done, together with Joseph Gyourko of Wharton and Joshua Gottlieb of Harvard, suggests that neither theory nor evidence supports the view that easy credit can explain the boom or the bust.
Over the past 30 years, housing prices have typically increased by 6.8 percent when real interest rates fell by one percentage point.

The effect is slightly stronger when interest rates are low, but even in that range, prices only go up by eight percent as interest rates drop by one percent, controlling for the long run upward trend in prices.

These estimated effects are well in line with economic theory, at least once one incorporates the pretty ready supply of new housing in many markets and that interest rates change over time.

That moderate predicted effect shouldn't shock anyone. We've certainly had low real rates in the past, and we've never seen anything like the past 10 years.

Similarly, we can use historic data to calculate the link between mortgage approval rates and prices, and between loan-to-value ratios and prices. Across time and across metropolitan areas, easy credit is associated with higher prices but the effects aren't large enough to explain much of the boom.

So if credit markets didn't cause the boom, what did? Economists are coming to better understand the dynamics of bubbles better over time, but we are still far from being able to explain why they show up in particular markets during particular time periods.

For example, we know that the housing bubble was much more severe in places that had severe restrictions on building, either because of regulation or topography. We know that buyers during the boom had unrealistically optimistic expectations about future price growth. However, we don't know what caused those expectations or why they showed up in some areas during the early years of the last decade, but not in other places and other times.

Our research doesn't exculpate the Federal Reserve System or Fannie Mae or anyone else. Perhaps monetary policy should have been stricter. Perhaps a severe tightening could have nipped the bubble early on. But any policy analysis needs to start by recognizing the limits of our understanding and that the bubble can't be easily explained by cheap credit.

By Edward Glaeser:
Special to CBSNews.com 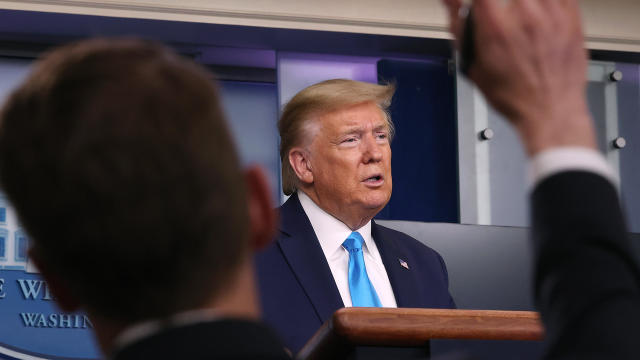 He has comparably better marks for his handling of the economic impact of the coronavirus pandemic. 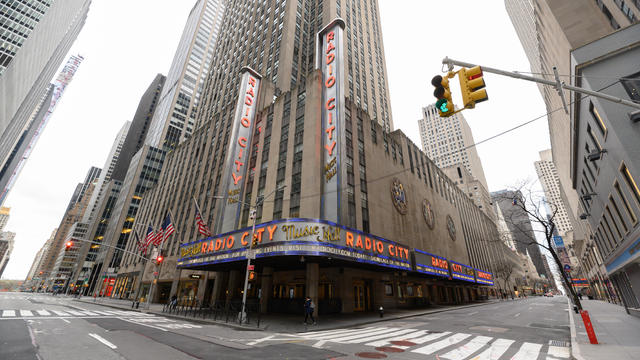 But those most concerned about losing work, including those who already have, are the most likely to say the U.S. is headed for a recession, or even depression. 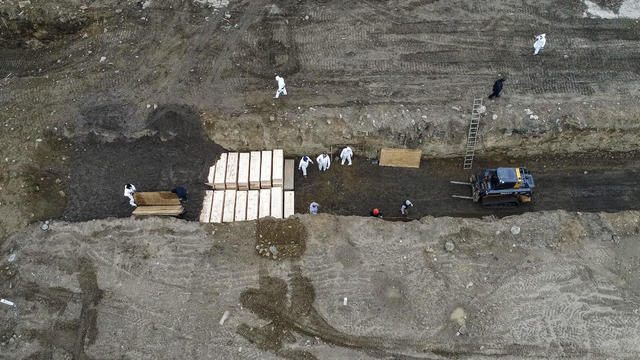 About 40 caskets were lined up for burial on Hart Island on Thursday, and two fresh trenches have been dug in recent days. 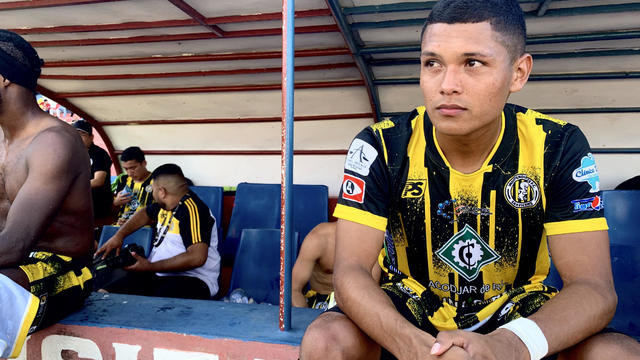 Soccer player deported by the U.S. triumphs away from home

After living in the U.S. for nearly a decade, Lizandro and his brother were sent to El Salvador in 2017. He's now playing professional soccer thousands of miles away from his family.