The growing economic divide between whites and blacks in the U.S. is far wider than most Americans realize, new research suggests.

Americans of both races show a "profound misperception of and unfounded optimism" about how far the country has come in eliminating racial economic inequality, according to study from Yale University published Monday in the Proceedings of the National Academy of the Sciences.

For instance, for every $100 in wealth white families accumulate, Americans tend to think black families have built up about $80, when in reality it's closer to $5, based on analysis of the Current Population Survey from the Bureau of Labor Statistics in the study. That gap is as wide as it was 50 years ago, according to figures cited by the researchers.

Americans' blind spot on race and the economy may because people need to think they've earned their position in society fairly and on the merits, said Michael Kraus, a Yale assistant professor of organizational behavior and lead researcher on the study, in an interview.

"So, if you are at the top of distribution in society, status distribution -- and white Americans with money tend to be at the top -- you have a really strong, powerful, motivated interest in seeing society as determined fairly," Kraus said.

Wealthy whites also have fewer blacks in their social networks than other groups in the study, based on answers from participants. That means less experience to learn about the "magnitude of inequality based on race," Kraus said. "If you never have the chance to have any of those conversations, it's almost a lost opportunity. You can never learn about it and have those kinds of discussions that lead to understanding."

Less affluent white Americans are more likely to encounter a system, like education, health care or housing, that excludes them or is perceived as unfair.

"So beliefs about how wealth is distributed will be less likely to support this ideal that the American system is merit-based," Kraus said.

More broadly, little progress in closing racial pay gaps has been made since 2000, according to Economic Policy Institute. Black-white wage gaps are wider today than they were in 1979, an EPI study showed last year.

Education, often billed as the key to narrowing the racial economic gap, is no panacea, either. Research from the Federal Reserve Bank of St. Louis concluded that blacks with college degrees often find themselves in an alternate economic reality that leads to declining wealth over both the short and long-term.

It's no wonder another 2016 Pew study showed about four in 10 black Americans were doubtful the U.S. will ever achieve racial equality, compared with one in 10 whites.

Participants were asked to evaluate those factors in modern society. Then they were asked to guess the level of economic disadvantage for blacks when discrimination was legal in the U.S. When participants evaluated actual legal practices in the past, say before the Civil Rights Act of 1968, their evaluations were closer to reality today.

The study interviewed 1,377 people across four groups: two of white and black Americans earning more than $100,000 a year and those earning under $40,000 a year. A third studied whites only from the top and bottom, and a fourth group was looked at without consideration to income.

The perception that economic disparities have been dealt with after events like the August protests in Charlottesville,Virginia, feed the need to move on, rather than face, that Americans have a long way to go when it comes to economic equality, Kraus said.

Americans want to to believe that because "we dealt with it, we'll deal with the events in Charlottesville, Virginia, naturally, automatically," Kraus said. "And what this work suggests is we have psychological tendencies not to want to contend with race."

But brushing economic gaps under the rug won't make them go away. It may even exacerbate them. And that has bad implications for policy making.

"Before citizens and policymakers can fully understand and appreciate the potential societal consequence of such a stark racial divide in economic outcomes, individuals must first be aware of its existence," the study said. 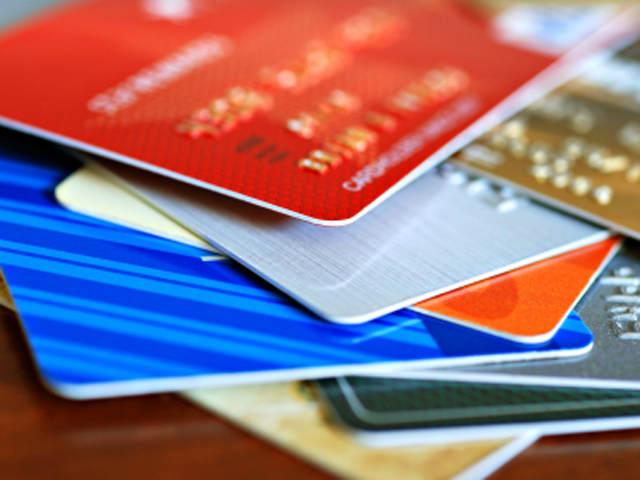