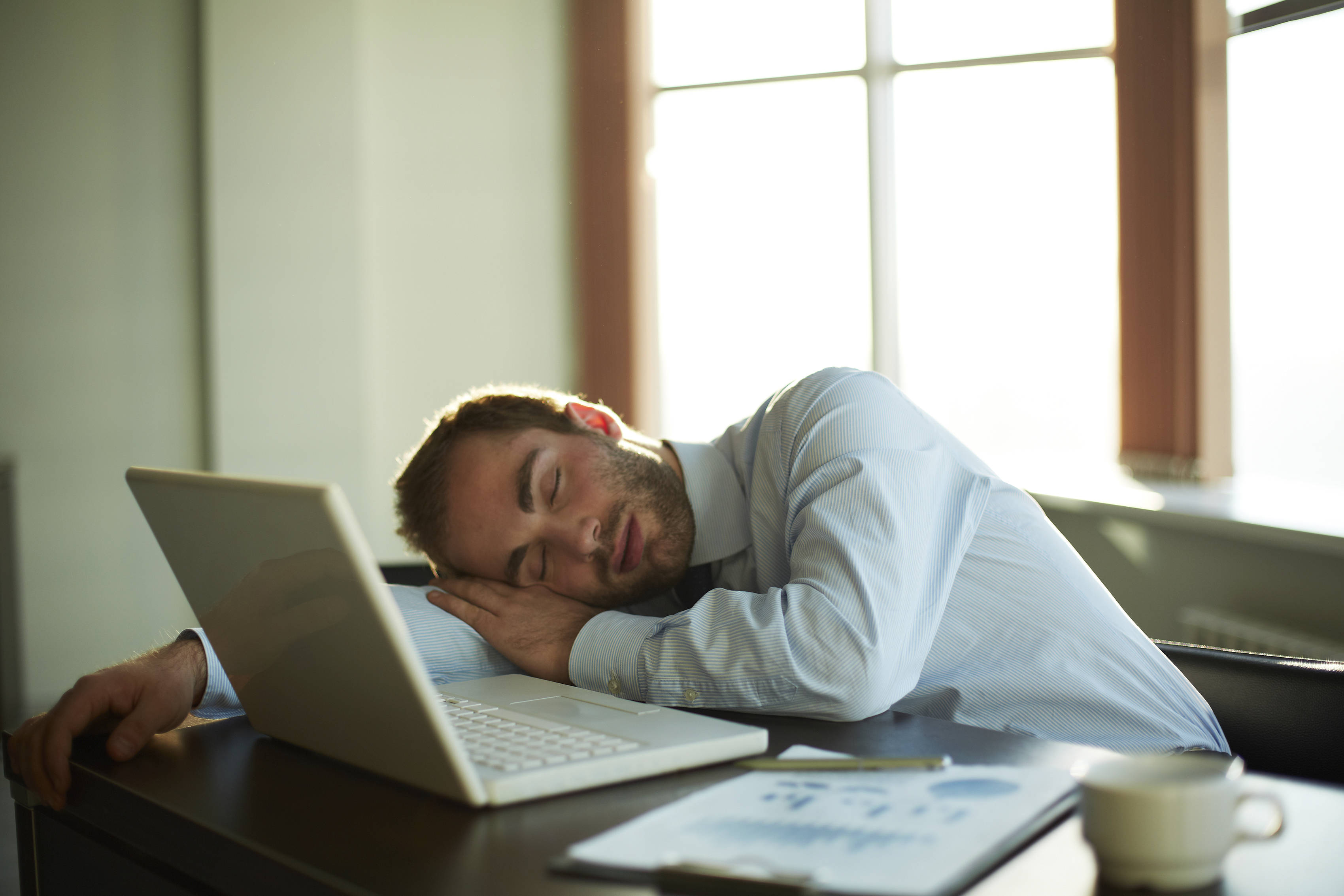 Brief daytime naps might protect you against the harmful health effects of a poor night's sleep, a new study suggests.

Specifically, naps appeared to restore hormones and proteins involved in stress and immune function to normal levels in the study.

The small study included 11 healthy men between the ages of 25 and 32. Researchers restricted the volunteers' sleep to only two hours for a night. The next day, they had a 2.5-fold increase in levels of norepinephrine, a stress hormone that increases heart rate, blood pressure and blood sugar.

They also had lower levels of a protein called interleukin-6, which fights viruses.

On another night, sleep was limited to two hours again. However, the next day they were allowed to take two 30-minute naps. After napping, the men's norepinephrine and interleukin-6 levels were normal.

The study was published in the Journal of Clinical Endocrinology & Metabolism.

"Our data suggests a 30-minute nap can reverse the hormonal impact of a night of poor sleep," said study author Brice Faraut, of the Universite Paris Descartes-Sorbonne Paris Cite in France. "This is the first study that found napping could restore biomarkers of neuroendocrine and immune health to normal levels," he said in a journal news release.

"Napping may offer a way to counter the damaging effects of sleep restriction by helping the immune and neuroendocrine systems to recover," Faraut said. "The findings support the development of practical strategies for addressing chronically sleep-deprived populations, such as night and shift workers."

Lack of sleep can increase the risk of health problems such as obesity, diabetes, high blood pressure and depression, and insufficient sleep is also associated with reduced work productivity as well as traffic and industrial accidents, according to the U.S. Centers for Disease Control and Prevention.

Nearly three in 10 American adults sleep an average of six hours or less a night, according to the National Health Interview Survey.