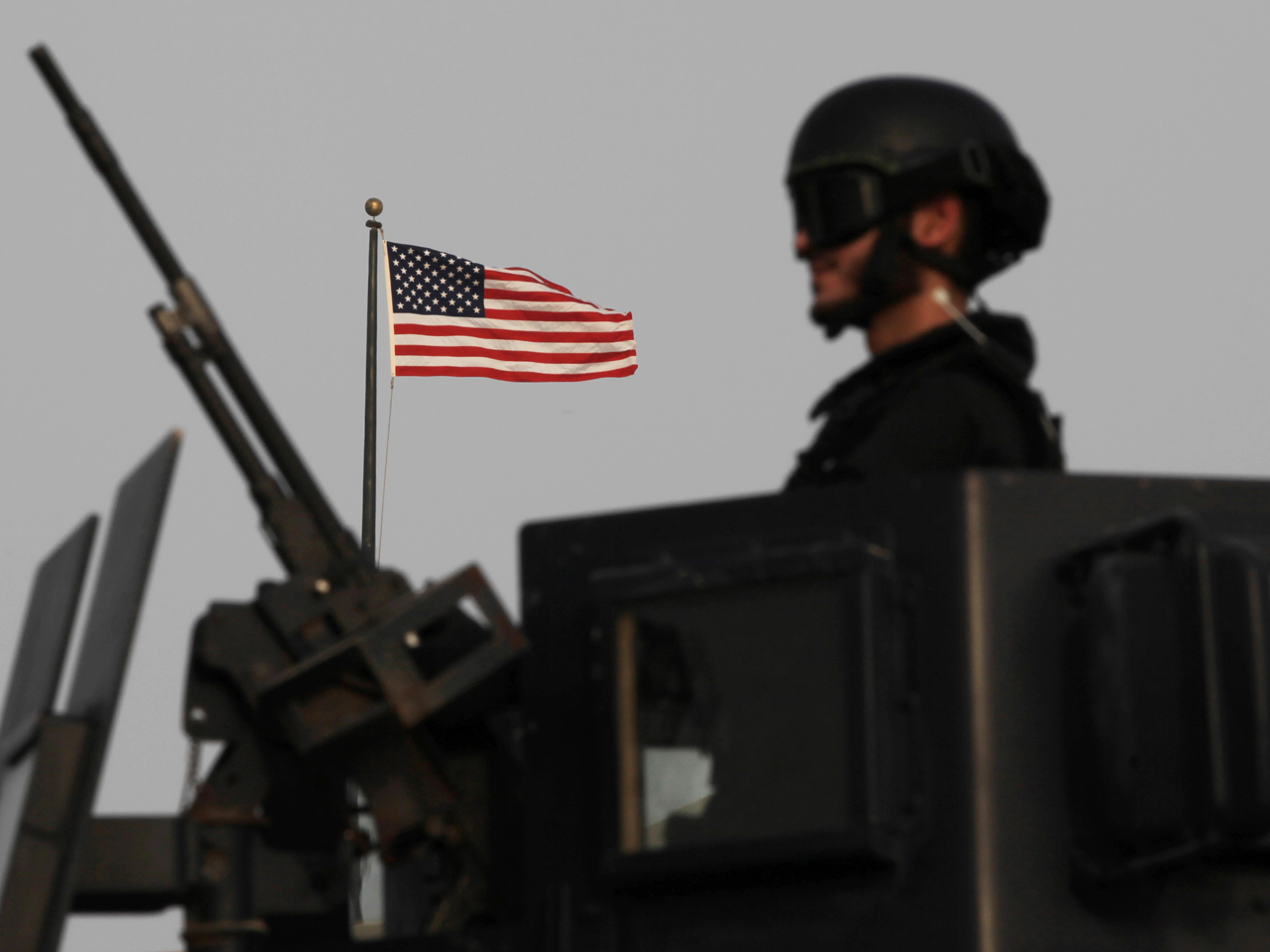 Though al Qaeda remains largely "on the run," White House press secretary Jay Carney said Monday, echoing remarks by President Obama last October, the United States does face "an ongoing threat" from the militant Islamic group and its affiliates, including an imminent plot against American diplomatic posts in the Middle East and other Muslim countries.

Intelligence over the weekend picked up signs of the terrorist plot, prompting the U.S. government to close nearly two-dozen embassies and consulates. Carney said the threat seems to emanate from al Qaeda of the Arabian Peninsula - also known as AQAP - as well as target that region. Adding "it could potentially be beyond that," and that plots could continue through the end of August, he hedged questions about a direct threat to the U.S. homeland.

"We face an ongoing threat from al Qaeda and its affiliates," Carney said. "There are individuals and organizations out there that are focused on doing the United States and the American people harm, as well as doing harm to our people."

Last October, the president proclaimed that more than a year after the death of the group's founder, Osama bin Laden, al Qaeda is "on the run." Carney defended that assessment Monday: "I don't think that the fact that there is a continual threat from the most operational of the [al Qaeda] affiliates suggests that we haven't brought enormous focus to the effort to degrade those affiliates - we have," he said.

"There is no question over the past several years al Qaeda core has been greatly diminished, not least because of the elimination of Osama bin Laden... and is on the run. And we have brought continual pressure to bear on both al Qaeda core and al Qaeda's affiliates."

But AQAP, which CBS News correspondent Bob Orr on Sunday called "the most active and charged" among the al Qaeda network, "is of particular concern," Carney continued, "and has demonstrated both an interest in and a willingness to attempt serious attacks on the United States, our allies and our people."

During a State Department briefing Monday, deputy spokeswoman Marie Harf cast a similar characterization of al Qaeda's threat, saying that while it's "not gone, certainly," it is "a shadow of what it once was, particularly before 9/11." House Homeland Security Committee Chairman Mike McCaul, R-Texas, on Sunday said the terrorist plot disclosed over the weekend is "one of the most specific and credible threats I've seen, perhaps since 9/11."

The State Department on Friday issued a worldwide alert to U.S. citizens traveling abroad, warning of al Qaeda's plans and suggesting that North Africa and the Middle East are the focus of the threat. Set to expire August 31, 2013, the alert urges Americans traveling in that region to be aware of their surroundings.

Carney said of the alert: "We can't be specific about where it is less safe and where it is more safe, so we need to make sure that everyone is aware that there's an existing threat."