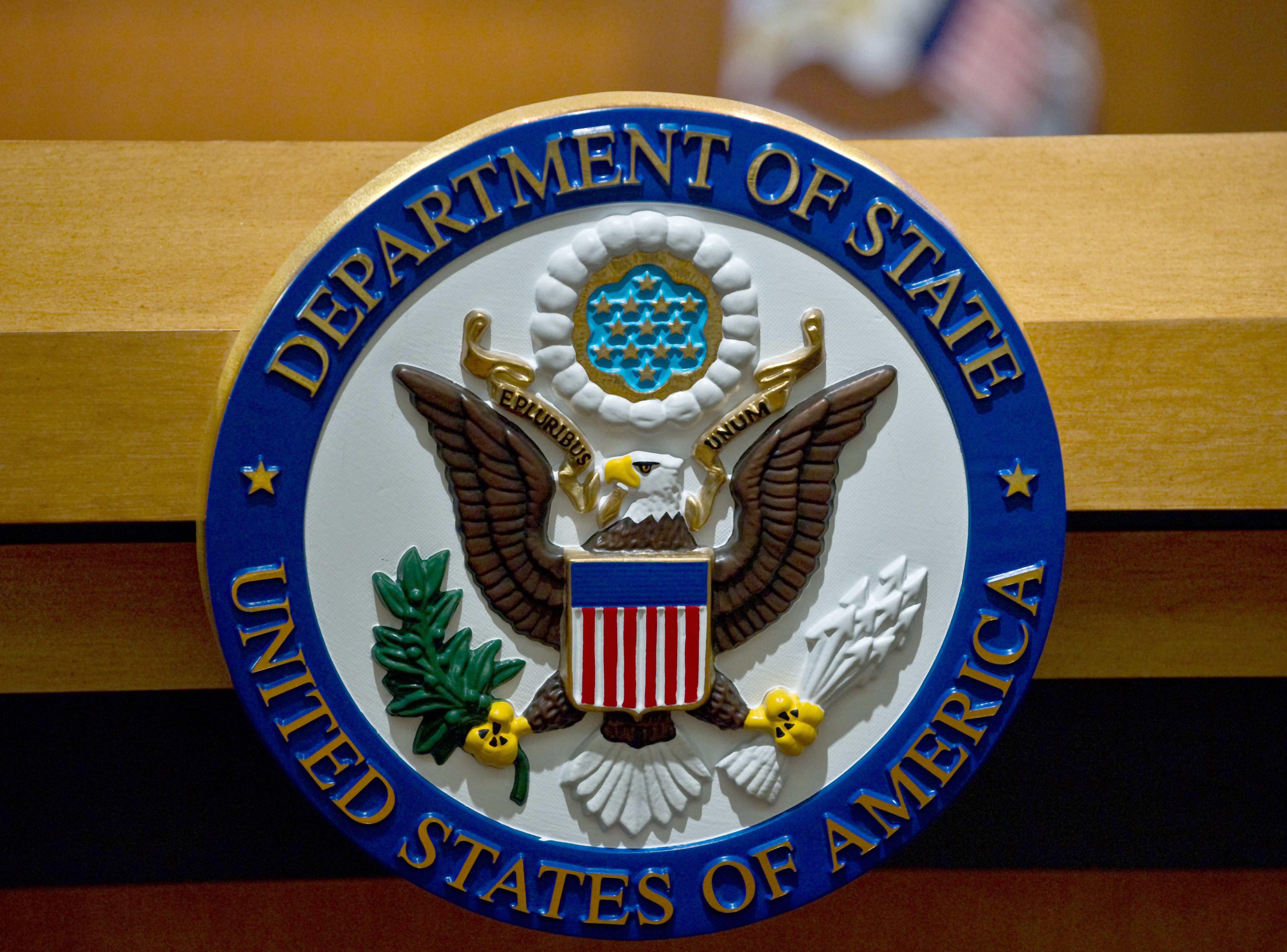 The State Department issued a worldwide alert to U.S. citizens traveling abroad on Friday, warning that al Qaeda and its affiliates are planning terrorist attacks that may materialize before the end of August, and suggesting that North Africa and the Middle East are the focus of the threat.

The alert, which expires August 31, 2013, urges Americans traveling in that region to be aware of their surroundings: "U.S. citizens are reminded of the potential for terrorists to attack public transportation systems and other tourist infrastructure. Terrorists have targeted and attacked subway and rail systems, as well as aviation and maritime service."

The alert comes amid a heightened security concerns for embassies across the region after the State Department announced Thursday that any embassy normally open on Sunday would be closed for the day, with the possibility of a longer closure. The announcement was linked to al al Qaeda plot against U.S. diplomatic facilities in the Middle East, North Africa, and South Asia, where Sunday is the beginning of the work week, CBS News correspondent David Martin reported.

Martin reported Friday evening that the threat comes from Yemen where the group known as al Qaeda in the Arabian Peninsula has emerged as the most dangerous terrorist organization in the world. The intelligence does not reveal where an attack might occur. Analysts believe Yemen is the most likely place but warn it could be anywhere in the arc of mostly Muslim countries stretching from north Africa to south Asia. The threat goes beyond U.S. installations to include those of other western countries. Britain will close its embassy in Yemen and has urged all its citizens to leave the country.

There's no indication what kind of attack might be in the works, said Martin, although al Qeda in the Arabian Peninsula has specialized in suicide bombings. Its master bomb maker, Ibrahim al-Asiri, built the underwear bomb which nearly blew up an airliner over Detroit on Christmas day 2009. Explosives hidden in printer cartridges and shipped on cargo planes bound for the U.S. were hard to detect even after authorities had been told where to look. Most recently al-Asiri designed a new underwear bomb, which was handed over to the U.S. by a double agent.

Officials say it appears to be a real plot in the making, not just the normal aspirational chatter among terrorists. The same officials say they are still missing key pieces of information.

On Thursday, Marie Harf, the deputy spokeswoman for the State Department, told reporters the embassies were told to close as a "precautionary" measure taken "out of an abundance of caution."

"They obviously see a somewhat imminent threat to western targets," he explained.

When asked if the decision to close the embassies has anything to do with the end of Ramadan, the Muslim holy month that ends next week, McCaul replied, "That's always a concern, yeah."

Rep. Dutch Ruppersberger, D-Md., the top Democrat on the House Intelligence Committee, said that the threat was not based on "the regular chit-chat."

"When you have a threat and you think it's serious, you have to put it out," he said. "You get chit chat all the time, but this got to another level."

The challenge, CBS News Senior National Security Analyst Juan Zarate said, is "officials don't seem to have more information about particulars of the plot," including the potential targets, the perpetrators, and what their intentions are.

"It may be coming from al Qaeda in the Arabian peninsula," he explained, saying counterterrorism officials are most worried about that particular group because they have strategic ties to the al Qaeda core, and they have the expertise of a master bomb maker.

"These guys are for real and they want to hit the United States," he said. "They are committed global jihadis."

The State Department's warnings, Zarate said, may be a message to those behind the plot: "We know about it, and we may know about you."

The security of American embassies and other diplomatic facilities became a political controversy in the wake of the September 2012 attack on a U.S. facility in Benghazi, Libya, that claimed the lives of four Americans, including then-ambassador to Libya Chris Stevens. In the wake of that attack, Republicans accused the State Department of providing insufficient security for diplomatic personnel in Libya.

Ruppersberger suggested on Friday that the current heightened security posture in the Middle East and North Africa is a result of the lessons learned from the attack in Benghazi.