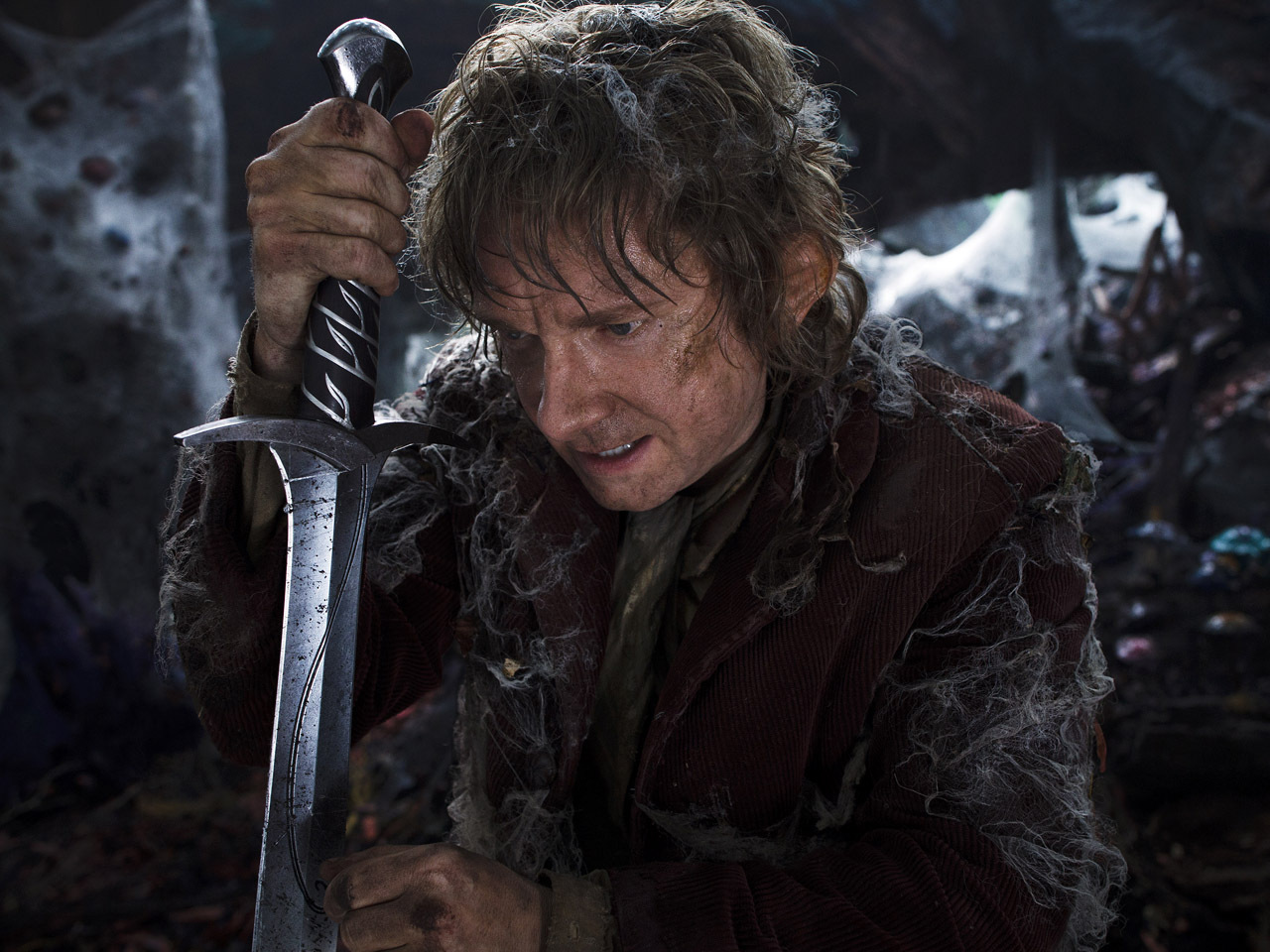 Harvey and Bob Weinstein have filed a lawsuit against Warner Bros.' New Line Cinema, claiming they're owned a share of the profits from the second and third film in "The Hobbit" series.

In a suit filed Wednesday in New York, the Weinsteins say their 1998 sale of the rights to J.R.R. Tolkien's "The Hobbit" and "The Lord of the Rings" trilogy to New Line applies to all subsequent "Hobbit" films. Warner Bros. elected to split "The Hobbit" into three films.

"This case is about greed and ingratitude," the filing says, according to a copy obtained by Deadline. It adds, "Warner's position is simply an improper attempt to deprive the people originally responsible for hugely successful films being made from the works of J.R.R. Tolkien of their right to share in revenue from two out of the three filmed installments of Tolkien's 'The Hobbit.'"

The complaint asks for $75 million in damages.

Warner Bros. responded with a statement calling the Weinsteins' sale of "The Hobbit" rights "one of the great blunders in movie history."

"Fifteen years ago Miramax, run by the Weinstein brothers, sold its rights in 'The Hobbit' to New Line. No amount of trying to rewrite history can change that fact," the studio said. "They agreed to be paid only on the first motion picture based on 'The Hobbit.' And that’s all they’re owed."

The second film in "The Hobbit" series -- titled "The Hobbit: The Desolation of Smaug" -- opens in theaters on Friday.