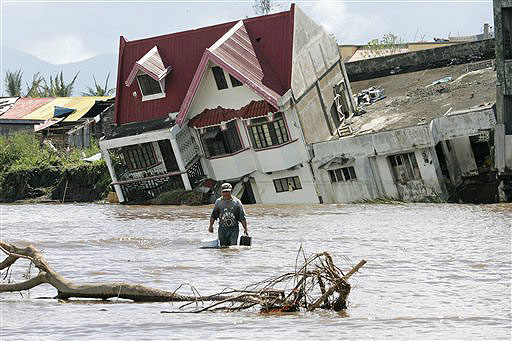 Giving birth on a weekend may be riskier to a newborn's life if relatively few babies are delivered at the hospital, according to a new Texas study.

"Overall, we found a 'weekend effect' in all but the largest volume of hospitals," says Elizabeth Restrepo, Ph.D., R.N., a clinical consultant and data analyst at Texas Health Resources in Arlington. She presented the findings Tuesday at the 55th Annual Clinical Meeting of the American College of Obstetricians and Gynecologists in San Diego.

Researchers found that the greater the number of babies delivered at a hospital, the lower the risk of death during the neonatal period, the first 27 days.

Restrepo and her co-author, Patti Hamilton, R.N., a professor of nursing at Texas Woman's University in Denton, looked at birth and death certificates in Texas for three years: 1999, 2000, and 2001. They looked at more than a million births.

When the researchers adjusted for other factors that can increase the risk of newborn death, such as low birth weight, the increased risk associated with hospital birth volume still held only for those that delivered next to the fewest number of babies.

Those babies born in the category 2 hospitals had a 51 percent greater risk of death if born on a weekend than on a weekday, Restrepo tells WebMD.

Why did the smallest-volume hospitals not carry an increased weekend risk? "In small volume hospitals, a baby is likely to be airlifted to a higher level of care [if needed]," Restrepo says.

The so-called "weekend effect" on newborns, as well as adults undergoing surgeries, has been debated for years, Restrepo says. It is believed to be due to reduced staffing.

Studies have come up with conflicting findings about whether it is riskier to give birth on the weekend, she says. "Not everyone has found that the weekend effect is statistically significant."

While other researchers have looked at the effect a baby's birth weight or delivery method might have on their risk of death during a weekend birth, Restrepo and Hamilton decided to look at the issue in a different way, to see if the risk somehow was associated with the number of babies born at the hospital. "Birth volume is an indication of quality," she says.

Hospitals that deliver large numbers of babies are typically considered more adept, she says, and are more likely to have a neonatal intensive care unit.

In recent years, Restrepo says, one trend in obstetrics has been to "schedule" births, and an obstetrician is likely to schedule a birth on a weekday, not a weekend. In 2004, Tuesday was the most popular day of the week to have a baby in the United States, according to the U.S. Census Bureau.

For those parents, the weekend effect question is not an issue.

For others, however, Restrepo suggests they "shop" for a hospital much as many prospective parents shop for an obstetrician and a pediatrician.

Ask the hospital officials about how many babies are delivered in a typical year, she suggests. Ask about newborn facilities. "It pays to do your homework in terms of what kind of neonatal nursery is in the hospital you plan to deliver in," she says. "You want to check out the type of nursery that is available to you. Ask what kind of care they could provide should your baby require care over and above a healthy or well-baby nursery."