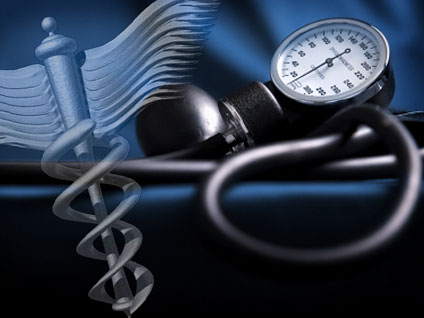 Flowers and tabletop decorations decisions for the Ritz-Carlton reception were made on Wednesday.

The Early Show enlisted the help of David Stark, a floral designer and event planner with Avi Adler Designs, and Antonia van der Meer, editor-in-chief of Modern Bride magazine. They helped Wedding in a Week couple Marc Stein and Melissa Rihn plan the perfect ambiance for the big celebration.

He describes the Ritz-Carlton New York as fancy in a contemporary and sleek sort of way, which leaves room for plenty of options. In essence, he notes, choosing flowers is a visceral reaction.

So what does the couple want?

"For her, the peonies. For me, the orange-colored roses," Marc says and notes though he and his fiancee both love the color blue, they would rather go for other deep vibrant colors.

Knowing what the couple has selected thus far, Antonia van der Meer notes, "She's very romantic. They both are. They like opulence but have this sort of fresh sense, too, very sophisticated style. I think it's very interesting they're choosing these really bright, vibrant, dramatic colors that they're drawn to."

The color theme selected was orange and scarlet for both the tablecloth and center flowers, decorating each table to give a rich opulent look. A special design was also chosen to go on selected tables.

Says Stark, "We made this beautiful mound for the table so when you're sitting at the table, you have something beautiful to look at. Then we made the big canopy over the top with smoke bush and foliage. Part of the reason, when you're in the room, it has tall ceilings, so you want something with scale. In the big space of the Ritz, it's going to feel very grand."

And he notes, it was particularly designed so guests will be able to converse right across the table with ease.

Looking at the centerpiece, Melissa says, "This is extravagant, amazing, I was afraid it would be overpowering, but David said it's not going to be on every table. We're going to offset it with candelabra so it doesn't have the overwhelming look."

To reassure her, Stark adds, "When the room fills up with 120 people, you want to see something up above. If everything is low, there's no decoration."

As for the bouquet, the bride-to-be did not have a specific picture in mind. "I think I want a little bit of color," she says, "I don't know. I just want something different. I don't want it to look like a traditional bride's bouquet. And I definitely want my sister's, the maid of honor, to stand out and be different."

Think of bouquets as accessories, advises Stark. Like anything else you wear (a piece of jewelry, for example), it should complement the rest of the outfit. As for the colors, he says there are no rules, "You can do anything," he says.

Well, she has 48 hours to make her decision. In the meantime, Melissa and Marc went on to participate in the Chic on a Shoestring challenge to get some ideas about bridal accessories. 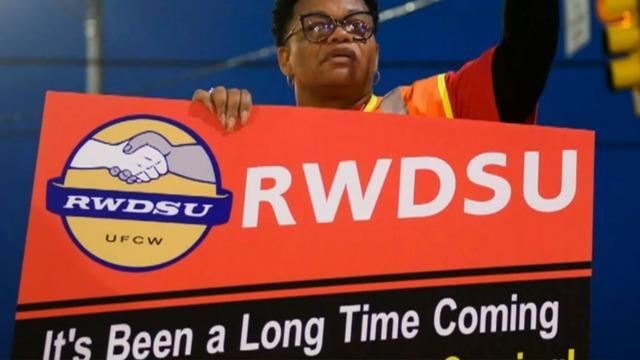 Efforts to unionize an Amazon warehouse in Alabama are officially over for now, after workers at a facility in Bessemer voted no to forming a collective bargaining unit. The Retail, Wholesale and Department Store union has accused Amazon of manipulating the vote and intimidating employees to say no to unionizing. It plans on challenging the results, while Amazon denies the allegations. Margaret O'Mara, a professor at the University of Washington who researches the history of tech companies, joins CBSN's Elaine Quijano to discuss.