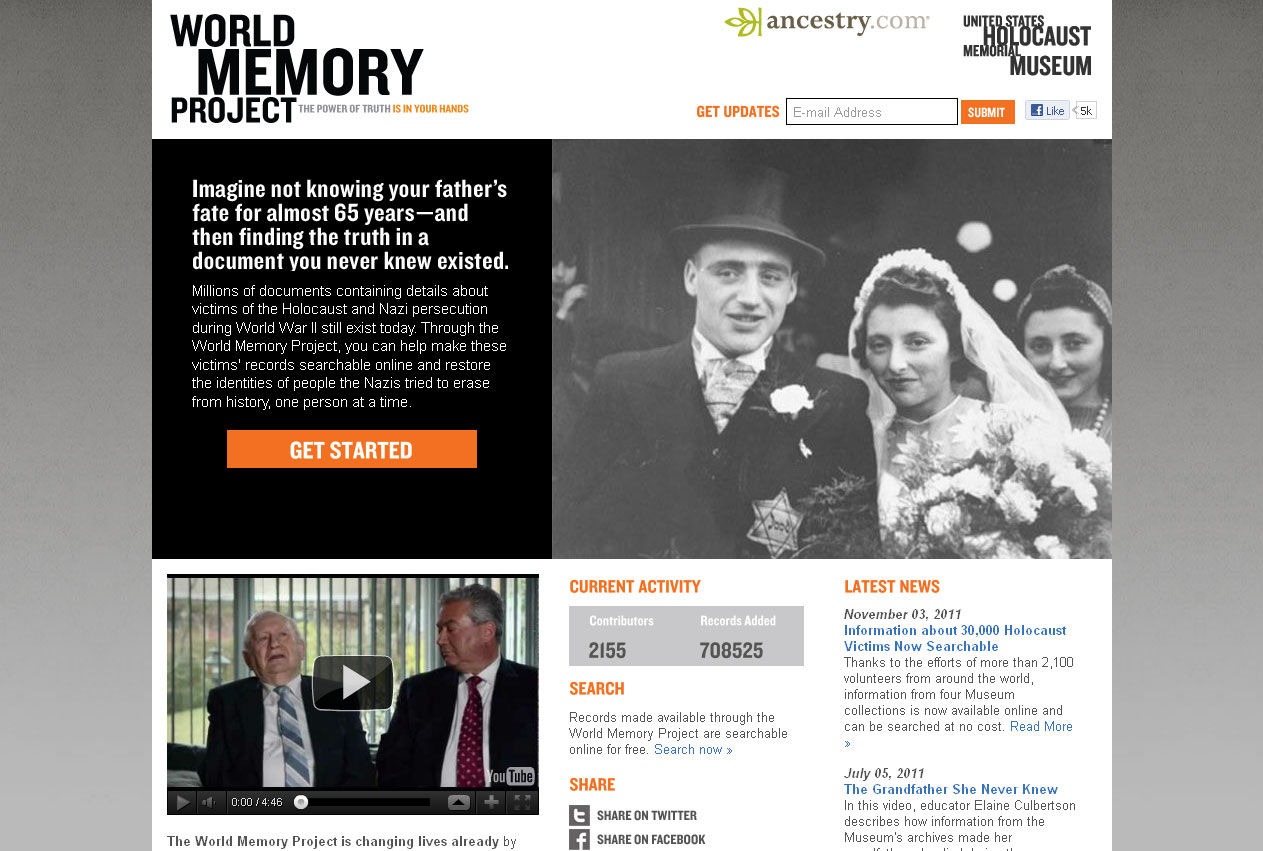 WASHINGTON - Records on more than 30,000 victims of Nazi persecution during the Holocaust are now available on Ancestry.com from collections of the U.S. Holocaust Memorial Museum in Washington.

The searchable records announced Thursday are part of the World Memory Project. The museum and Ancestry are collaborating to build the world's largest online database of information on Holocaust victims.

Building the database relies on volunteer contributors who are indexing historical records. Project manager Lisa Yavnai says the effort has made more records available than the museum could have produced alone in years.

Curators say the museum holds records on at least 17 million people targeted by the Nazis.