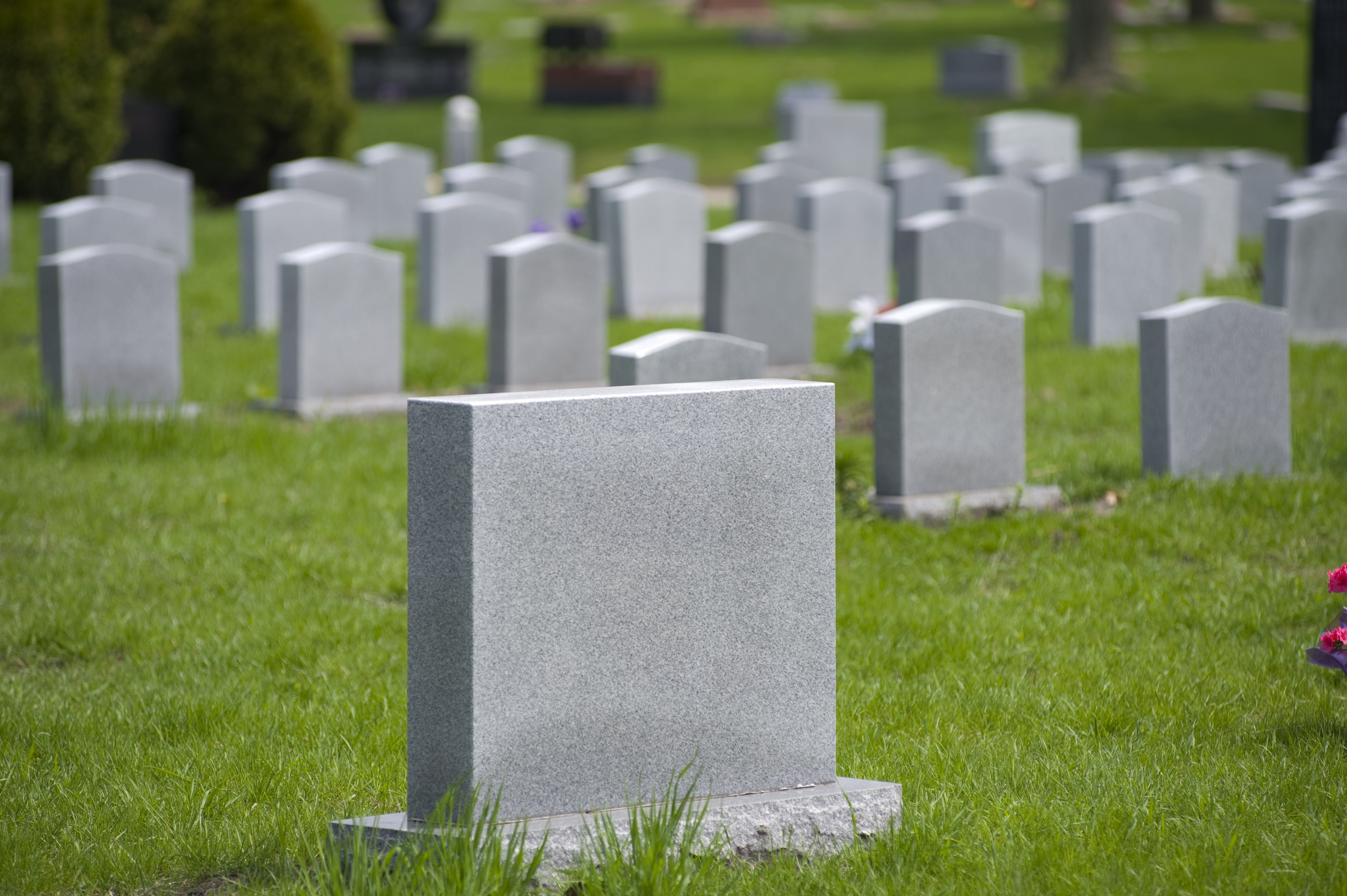 New technology from food tracking apps to Fitbits are obsessed with calculating the metrics of life. Death calculators, on the other hand, crunch the numbers on your probability of expiring.

Now, researchers from a Swedish institute have created an online tool that calculates a person's risk of dying in the next five years, based largely on lifestyle habits that can have major effects -- good and bad -- on longevity. Their work appears this week in the medical journal The Lancet.

The researchers compared five years' worth of health, lifestyle and demographic data from nearly 500,000 UK residents between the ages of 40 and 70. They analyzed how well each of 655 measurements predicted mortality using a statistical survival model. From that analysis, they created a survey of a dozen questions about personal health, habits and stress that a person can fill out to determine his or her risk of death.

"We found that the variables that most accurately predicted death from all causes within five years did not need to be measured by physical examination, but could be reported by individuals through a questionnaire," study authors Erik Ingelsson, a professor of molecular epidemiology at Uppsala University and researcher Andrea Ganna from the Karolinsa Institute wrote on Gizmodo.

The calculator, dubbed UbbLE, and developed in partnership with Sense About Science, a UK charity that promotes the public understanding of science, is intended for adults 40 to 70 years old.

The calculator is based on a UK-specific population, but Ingelsson told CBS News that a similar test catered toward Americans would be relatively comparable, although "some questions would be different."

"Some of our main future directions include studies in other populations, especially in other countries -- in particular the U.S.," Ingelsson said in an email.

In addition to determining a person's risk of dying in the next five years, the website uses a person's risk factors to determine his "Ubble age." The researchers note that if a person's Ubble age is significantly higher than their actual age, it should be viewed as a warning sign for a person to improve their lifestyle and habits.

"Our study allows comparison of a large number of predictors of overall and cause-specific mortality in a way that has never been done before. As well as being open to use by people to improve their health awareness, health professionals and organisations can also use it to identify individuals at high-risk," the researchers wrote in Gizmodo.

The authors caution however that the tool does have limitations: "The tool is a predictor and cannot claim causality. Most of the strongest predictors of mortality are correlated, not proven as causally related. For example, a slow walking pace is a strong predictor of dying, but walking faster won't necessarily lead to a reduced risk of dying. Smoking and dying, however, is one of the few things that we know are causally related."