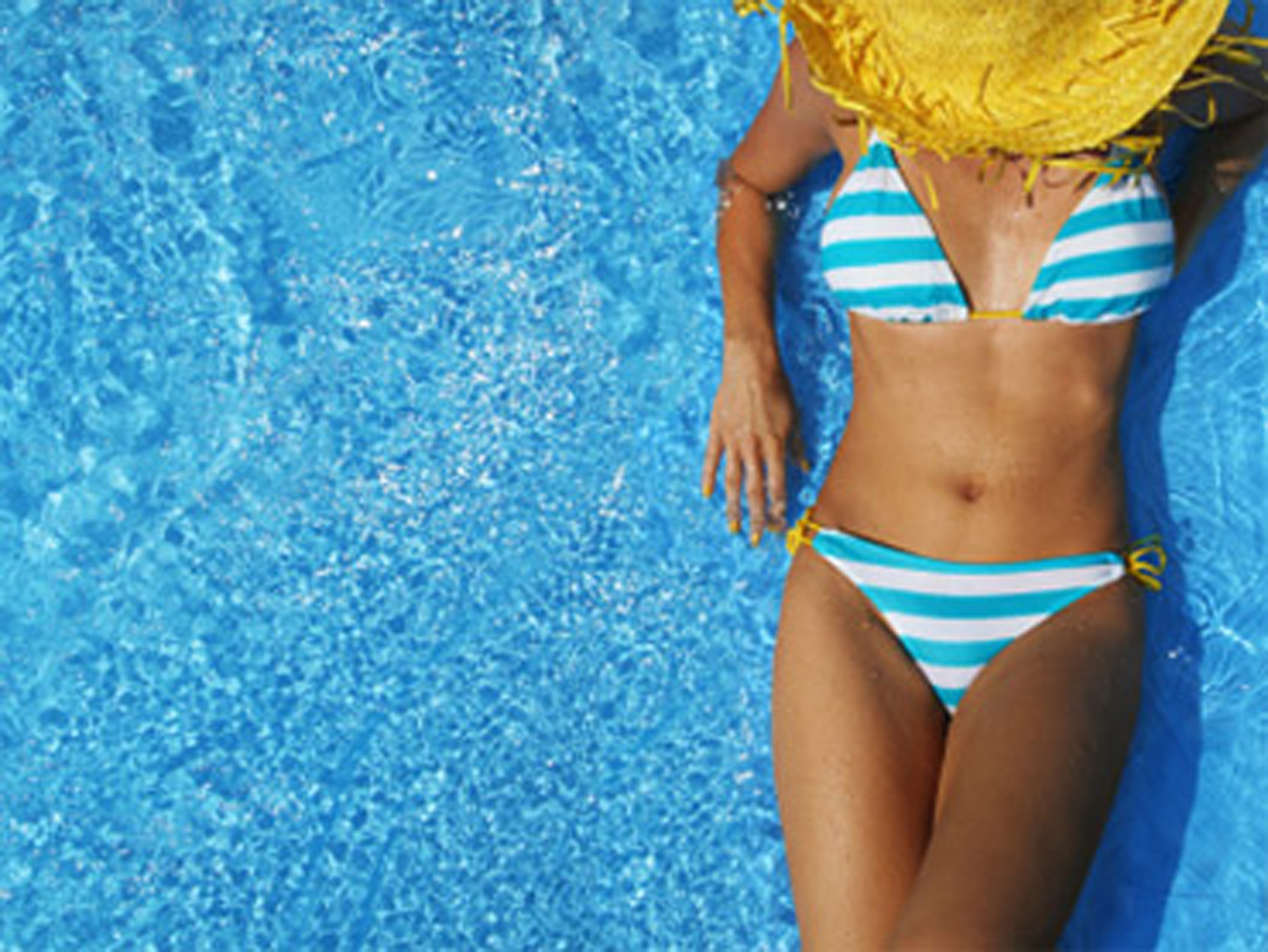 Brazilian and bikini waxes may increase risk for viral infection.

Researchers discovered that passing a pox virus called Molluscum contagiosum (MCV) could be facilitated by the increasingly popular waxing trend. The infection appears as pearl-like papules, or nodules, on the skin. It is spread through direct contact or through contact with contaminated items like towels or razor blades.

The research was published in a letter in BMJ's Sexually Transmitted Infections on March 19.

While MCV tends to be found in children or in people whose immune systems are compromised, it is increasingly being passed through sex.

French researchers wanted to see if waxing was connected to the proliferation of the viral infection. They noted that while removing pubic hair has been around for religious or cultural reasons, it has become the trend in recent years, including among men.

"The reasons for choosing genital hair removal remain unclear, but may be linked with internet based pornography ... increased sexual sensation ... an unconscious desire to simulate an infantile look ... or a desire to distance ourselves from our animal nature," they wrote.

Researchers examined subjects who went to a private skin clinic in Nice, France between January 2011 and March 2012.

In total, 30 cases of MCV were identified in six women and 24 men, average age 29.5. In four cases, the nodules had spread to the abdomen and in one case to the thighs. Ten cases showed other associated skin conditions like ingrown hairs, warts, bacterial skin infections known as folliculitis, cysts and scars.

Out of the infected, 93 percent had their pubic hair removed. Seventy percent shaved their public hair, while 13 percent clipped it and another 10 percent waxed.

MCV can spread on the body through self-infection like scratching, leading researchers to think that the "micro trauma" caused to the skin by waxing or shaving could aid the virus in growing.

Dr. Robert T. Brodell, a professor and chief of the division of dermatology at the University of Mississippi Medical Center, explained to NBCNews.com that cutting an infected nodule is an easy and common way to spread an sexually transmitted infection. He was not involved in the study.

"You cut through a wart ... and pull [the HPV] along a line so you end up with warts in a line. You have the original wart and nine more," he said.

He suggested that it wasn't wise to have sexual contact with someone with MCV because it was easily spread, especially if you have razor bumps or tiny wounds from waxing. Sharing razors with someone who is infected may also spread the disease.

If you do find yourself with this minor sexually transmitted infection, he said to shave around the bumps not through them. Even growing hair back would not provide a "defensive barrier," he added.

"You have sexual contact with someone (after shaving or waxing) who has it and it is easier to pick up the virus," Brodell says.