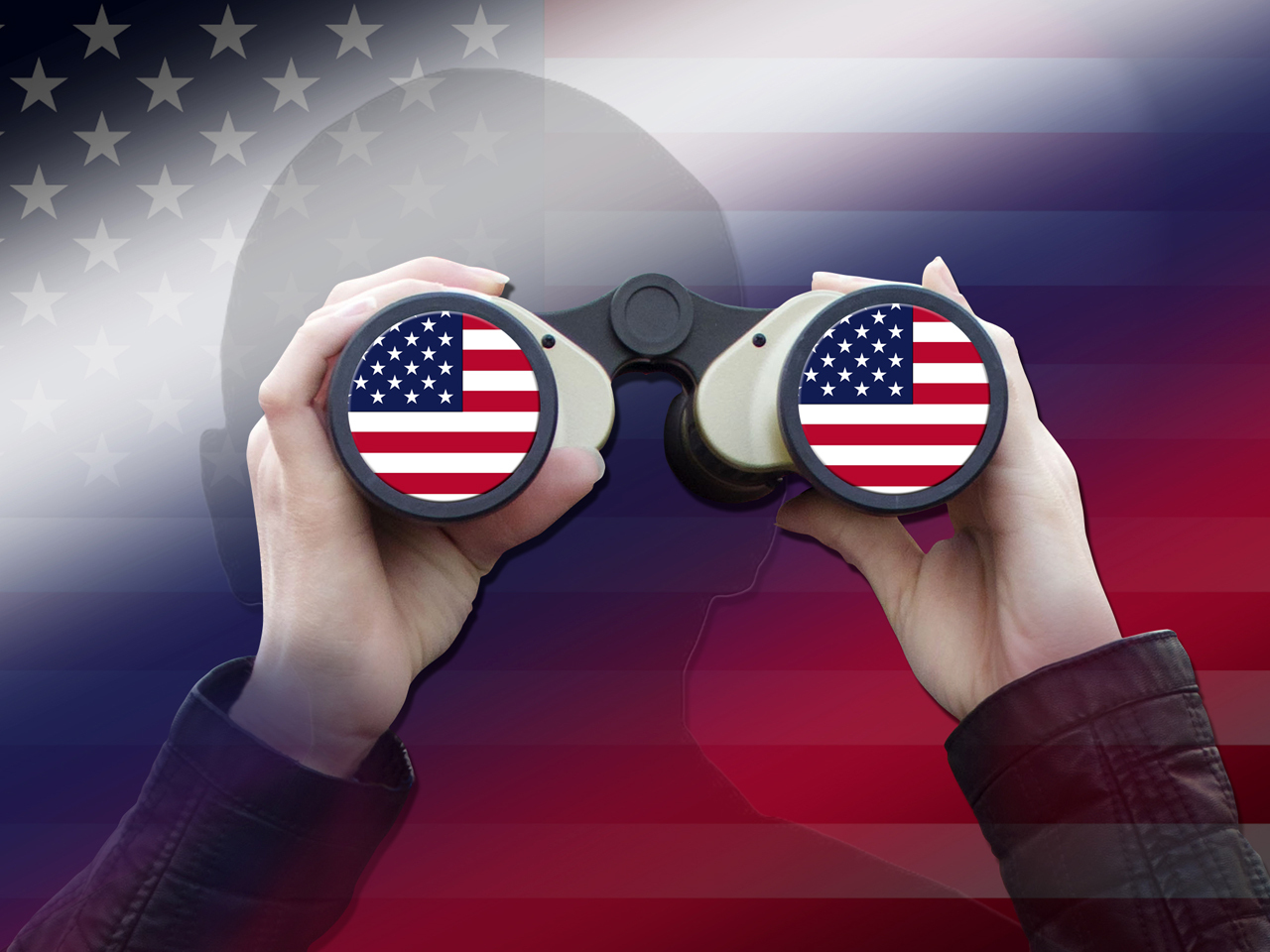 The National Security Agency moves back into the spotlight Thursday, as the Senate Intelligence Committee hears cases for and against legislative changes to the Foreign Intelligence Surveillance Act (FISA) to cover the agency's controversial program that culls and analyzes phone records of tens of millions of Americans.

With continuing developments about my own computer that was hacked and revelations that the Justice Department subpoenaed phone records of Associated Press journalists, it got me thinking about ways throughout the day in which my movements and habits are tracked, often with my knowledge and permission.

If you turn on the television in the morning, your channel provider can collect data on what channel you're selecting and what times you're watching. Cable companies use digital set-top boxes to collect viewing metrics and can store the aggregate habits of millions of digital cable customers. They also may sell the data to other companies.

Hop in the car to drive to work and, if you have a navigation system, it may be placing your position on a map even if you haven't asked it to. Everyone knows that credit cards can pinpoint your location at any given time anywhere you use it, such as a gas station or restaurant, and also allows the issuing company to collect data on you and track your specific habits whether it's where you go, what you buy or how much you spend.

If you pay tolls and have a device that allows you to preload funds, the local government collecting the toll and the company that facilitates the payments know when and where you've been. And if you're running low on funds, the toll service can even communicate with your bank and make a transfer, if you've given permission.

Of course in many cities, traffic cameras are monitoring some freeways and roads 24/7, often posting the camera views on the Internet where anybody can see them.

License plate reading cameras are now widely used in Washington, D.C. and across the country. Their Optical Character Recognition software allows them to lock onto license plates, even at night, snap photos and convert the image into text. The plate numbers are uploaded into a database with time stamp and geolocation data.

The Wall Street Journal reported that the Department of Homeland Security has given more than $50 million to local and state law enforcement agencies over five years to buy the cameras, whose records are sometimes kept indefinitely and can be used by law enforcement to track suspicious activity. The American Civil Liberties Union worries it can invade privacy by revealing whether an individual is attending a protest, hitting the bars or cheating on a partner.

Once you get to work, you may already be well-photographed, but prepare for more: Your parking garage and many office buildings are equipped with surveillance cameras inside and out. These images can be reviewed by management and even handed over, upon request, to law enforcement.

If you swipe a "fob" card or another electronic key card to get into a building, the details of who you are, what time you swiped, and where you swiped are likely stored in a database by your corporation, the building managers or both.

Settle in at the computer and your every Internet move may be tracked by your bosses or corporate management. Whether you tinker on social media such as Facebook or search using Google or another search engine, you're feeding a steady stream of information to that business which may use the information for commercial advertising purposes and may have cooperative agreements with the government to share that data.

If you use AT&T, Comcast, Time Warner, Verizon or Cablevision as Internet Service Providers (ISP) and you improperly download copyrighted material for free, an anti-piracy monitoring group may see you and call you out by sending you a letter.

On any given day, most of us are tracked and watched dozens of times. Of course it's one thing to have it done as part of a convenience and with our explicit or tacit permission; it's quite another to be subjected to an unauthorized or illegal intrusion of privacy.