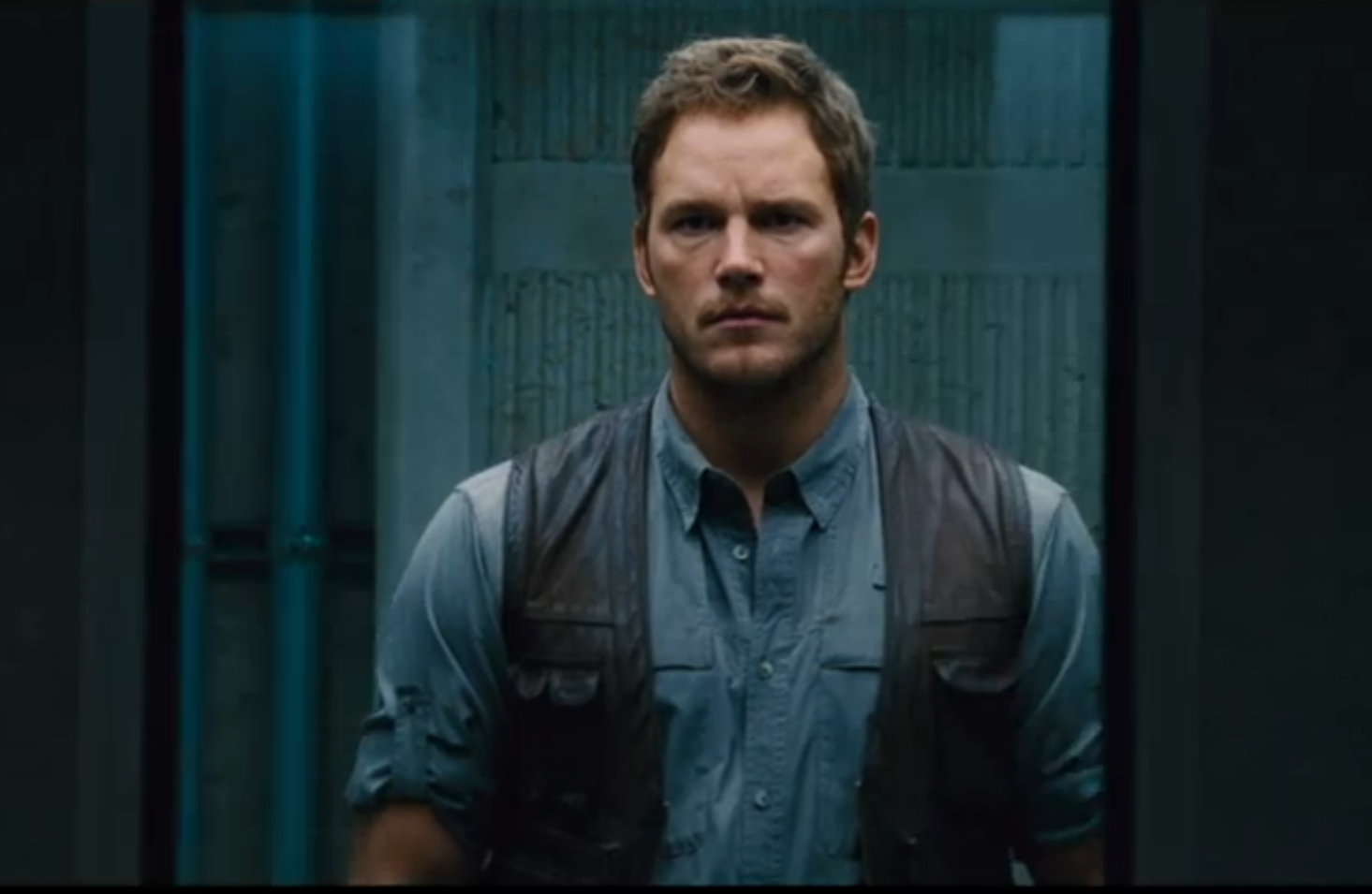 The first official trailer for "Jurassic World" will be out Thanksgiving Day, but until then, we'll have this short teaser on repeat.

The 20-second video offers the first footage from the film, a modern addition to Steven Spielberg's original trilogy, starring Chris Pratt and directed by Colin Trevorrow, who helmed the terrific "Safety Not Guaranteed" in 2012.

In the teaser, we get a shot similar to one in the original of some roaming Ostrich-like dinosaurs, a pensive-looking Pratt and the caption, "The park is open." Aside from some modern updates -- like those orbs the characters are riding in -- the film seems to honor the style of the originals.

For now, enjoy the first teaser below: