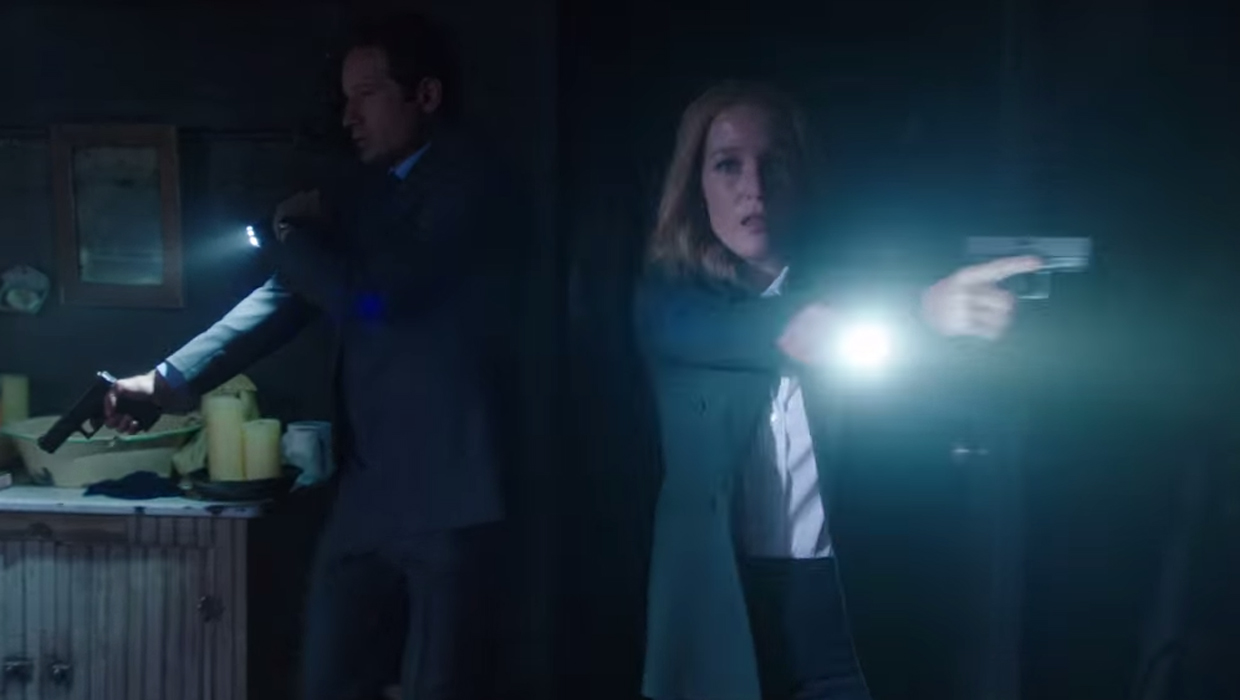 There's no denying it now: Mulder and Scully are back.

Fox has released a teaser for the upcoming reboot of "The X-Files," which finds Mulder (David Duchovny) and Scully (Gillian Anderson) returning as agents to investigate the strange and unexplained. This new teaser gives us a glimpse (albeit a brief one, at 40 seconds) of what to expect.

In tandem with the new footage, Fox announced that it's counting down the show's return with an episode-a-day viewing guide starting with the original show's pilot on July 15 -- all the way through January -- totaling 201 episodes from the show's original run.

In March, Fox confirmed that "The X-Files" would return for a six-episode event series with original creator Chris Carter on board. Mitch Pileggi is reprising his role as Walter Skinner, and Joel McHale has joined as a guest star.