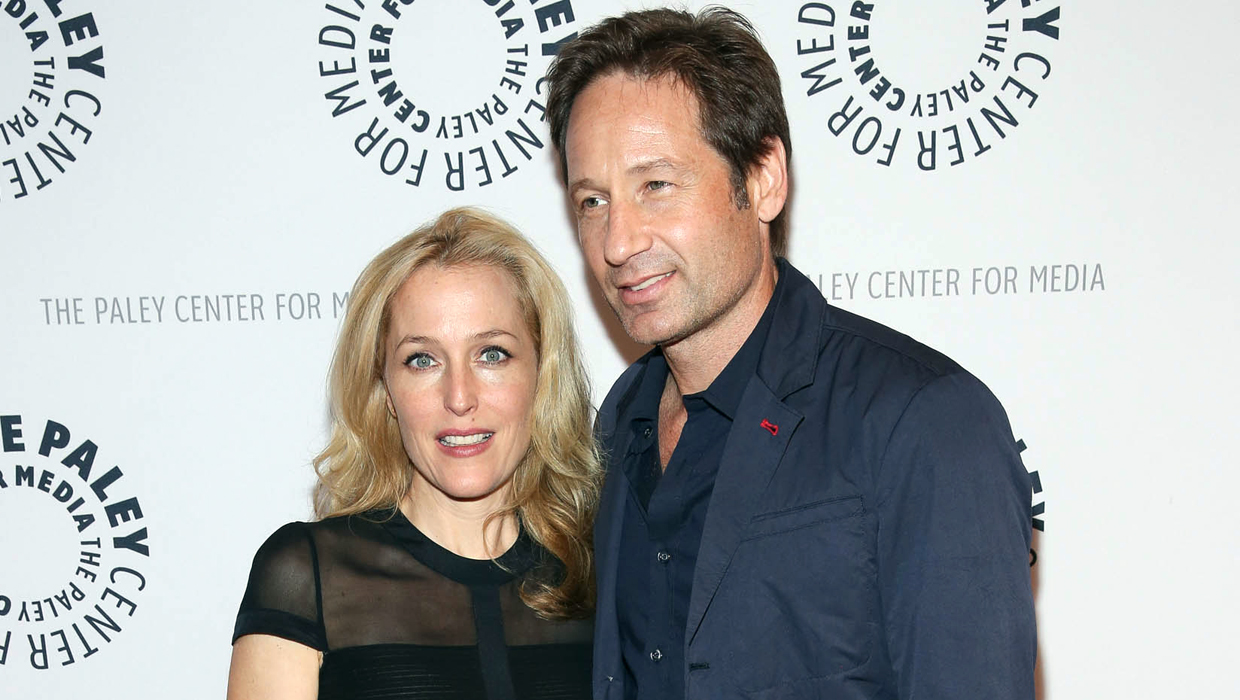 The truth is out there, and it should make sci-fi fans very happy.

Fox officially announced Tuesday that it's bringing "The X-Files" back as a six-episode event series.

David Duchovny and Gillian Anderson are reprising their roles as Agents Fox Mulder and Dana Scully, and series creator Chris Carter is also back on board.

"I think of it as a 13-year commercial break," said Carter. "The good news is the world has only gotten that much stranger, a perfect time to tell these six stories."

"We had the privilege of working with Chris on all nine seasons of 'The X-Files' -- one of the most rewarding creative experiences of our careers -- and we couldn't be more excited to explore that incredible world with him again," added Gary Newman and Dana Walden, Chairmen and CEOs of Fox Television Group. "'The X-Files' was not only a seminal show for both the studio and the network, it was a worldwide phenomenon that shaped pop culture -- yet remained a true gem for the legions of fans who embraced it from the beginning. Few shows on television have drawn such dedicated fans as 'The X-Files,' and we're ecstatic to give them the next thrilling chapter of Mulder and Scully they've been waiting for."

This is the latest fan-favorite television series to get the revival treatment. Fox brought back "24" for a number of episodes last year, as an event series titled "24: Live Another Day." NBC is doing a "Heroes" follow-up called "Heroes Reborn" and Showtime is reviving "Twin Peaks" as a limited-edition series set to air in 2016.

Production on the new "X-Files" episodes will begin this summer. There's no premiere date set yet, and no word on if other former cast members will return.