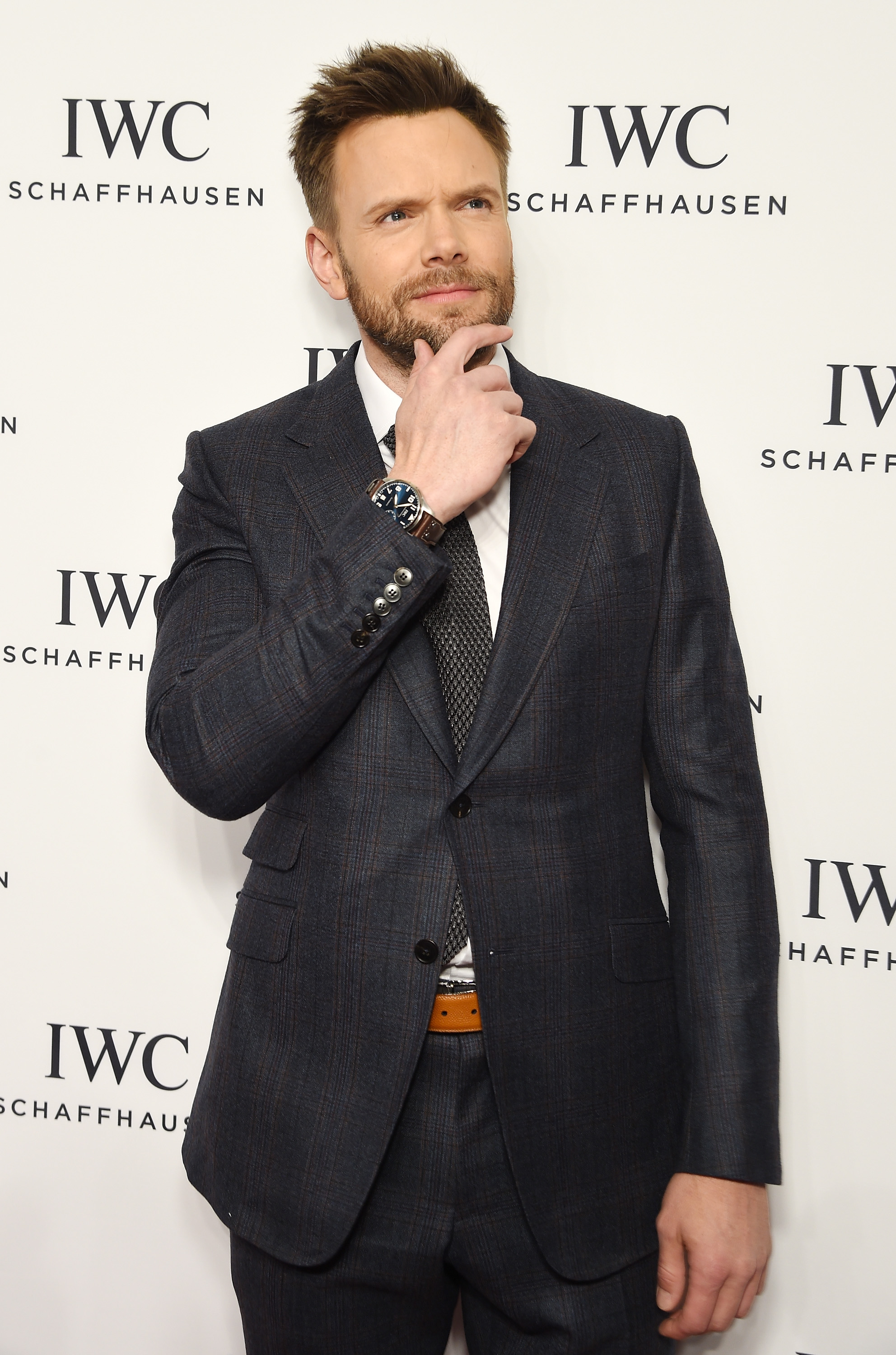 Joel McHale is joining Mulder and Scully for the new incarnation of "The X-Files."

The actor and comedian has signed on for a guest role on the upcoming revival of the supernatural series.

Fox announced in March that it was bringing "The X-Files" back for a six-episode event series, with series creator Chris Carter and original stars Duchovny and Gillian Anderson back on board. Mitch Pileggi is also returning to reprise his role as Walter Skinner.

McHale is best known as host of E!'s "The Soup" and for his role on "Community," which was axed by NBC after five seasons and then resurrected for a sixth by Yahoo. It remains to be seen whether the show will return for another season or (as many fans hope) a movie. He's also slated to host the ESPYs in July.