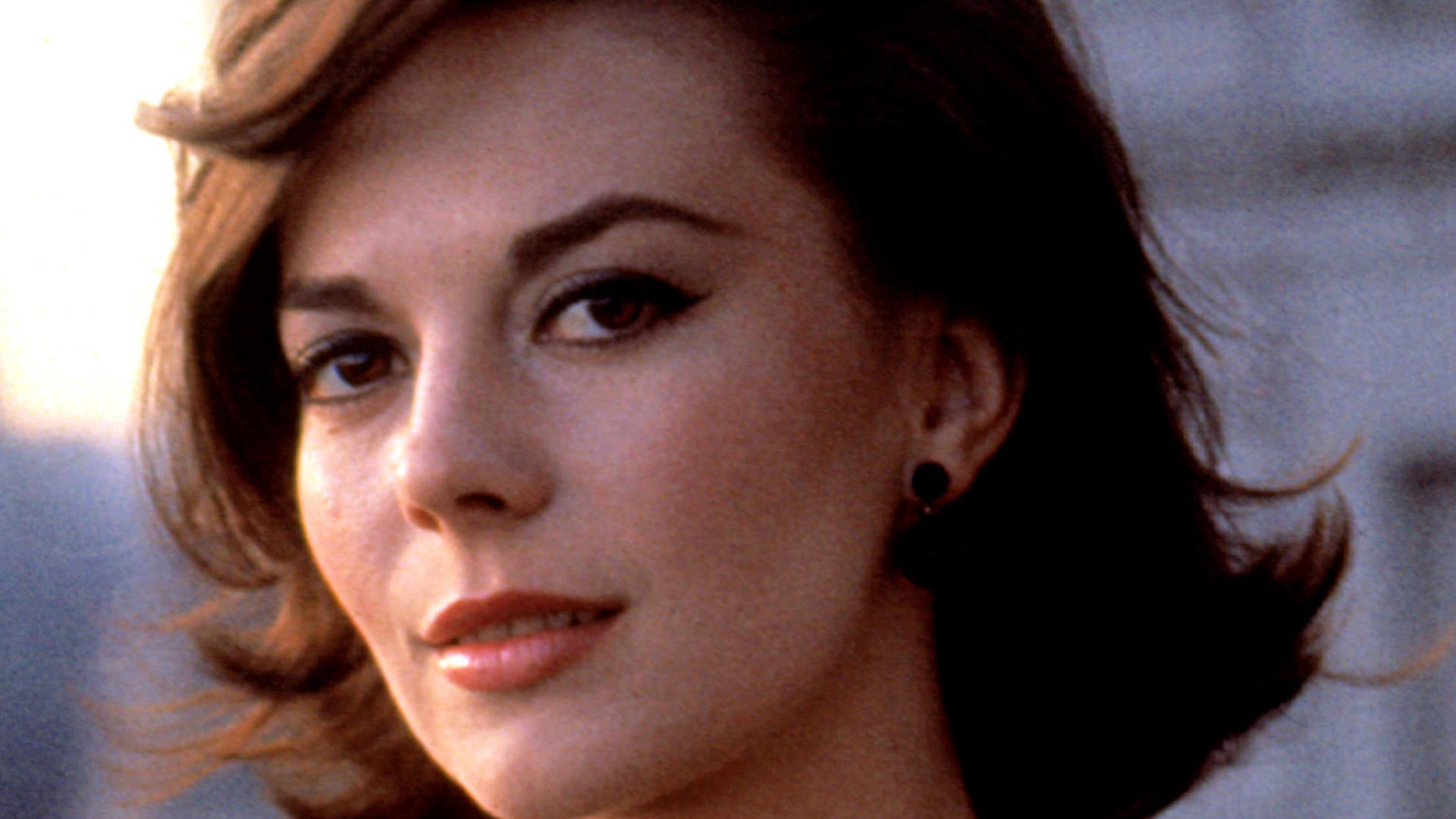 The 1981 death of actress Natalie Wood has been one of Hollywood's greatest mysteries.

"48 Hours" correspondent Erin Moriarty has been covering the case for years. In a special edition of  her podcast "My Life of Crime," recorded before an audience at CrimeCon, Moriarty gets the inside story from Wood's sister, Lana Wood.

"She had come to my defense many, many times throughout my life," Lana Wood tells Moriarty. "And I think she would be very proud that I am trying to come to hers."

The legendary actress drowned off the coast of Catalina Island in California in November 1981 after she went missing from the Splendour, her family's yacht. Also aboard that night were Captain Dennis Davern, Natalie Wood's husband Robert Wagner and her friend, fellow actor Christopher Walken. The next day, the actress was found floating in the water wearing a red down jacket and flannel nightgown. After a two-week investigation, the death was ruled an accident. But in 2011 the Los Angeles County Sheriff's Department reopened the death investigation. And in 2012, the Los Angeles Coroner's Office amended the death certificate, changing the manner of death from an accidental drowning to "drowning and other undetermined factors."

In 2018, after a seven-year investigation, Los Angeles County Sheriff's Department Detective Ralph Hernandez and Lieutenant John Corina told "48 Hours" exclusively that they now had enough new evidence to officially name Wood's then-husband, actor Robert Wagner, often called RJ, a "person of interest" in the death of his wife. Wagner has refused to speak with investigators since the case was reopened.

Lana Wood tells Moriarty that she didn't feel vindicated that Wagner had been named a person of interest. "I just felt a little glimmer of hope, that things might move forward and we would finally know the truth," she says.

"I went upstairs and R.J. as sitting in the master bedroom," Lana Wood says. "And I stood there. And I said, 'R.J., what happened?' And he wouldn't even look at me. He said it was an accident. 'You've got to believe me.' And then somebody grabbed me by the arm and said leave him alone, leave him alone, pulled me out of the bedroom. That was it."

"My Life of Crime" is a new podcast from the producers of  "48 Hours," America's true crime destination. The series is quickly resonating with listeners as they go along with Moriarty for her immersive, intimate and sometimes irreverent take on true crime stories. Some are infamous — some are little known — but all include Moriarty's signature reporting.