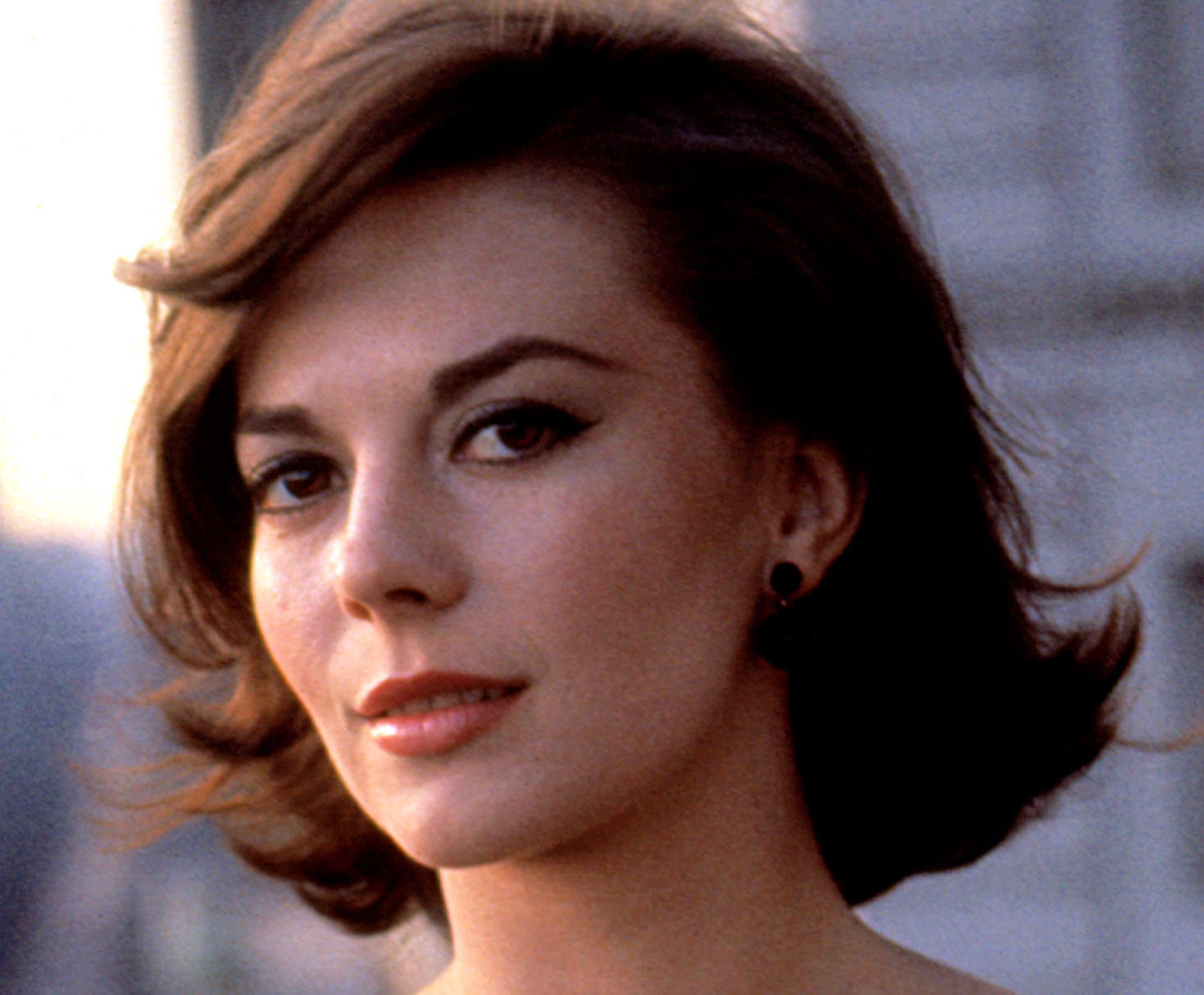 Natalie Wood's sister, Lana Wood, is demanding that her late sister's husband, Robert Wagner, "tell the truth for once and for all." Lana Wood, a former Bond girl and Playboy model, believes that Wagner knows what happened the night of the actress' shocking death.

Natalie Wood, star of "Rebel Without a Cause" and "West Side Story," would have turned 80 last week, but she drowned off the coast of Catalina Island in California in November 1981 after vanishing from the Splendour, her family's yacht. The next day, the actress was found floating in the water wearing a red down jacket and flannel nightgown. After a two-week investigation, the death was ruled an accident.

In 2011, the Los Angeles County Sheriff's Department reopened the death investigation, and the following year the Los Angeles Coroner's Office amended the death certificate, changing the manner of death from an accidental drowning to "drowning and other undetermined factors." Wagner was on the yacht at the time of her death, along with Christopher Walken and the ship's captain Dennis Davern.

Wagner has maintained that he does not know what happened to her and says he thinks she fell off the boat while trying to board a dinghy.

Lana is not buying it. She said on the new podcast, "Fatal Voyage: The Mysterious Death of Natalie Wood," that she believes her sister and Wagner had an altercation on the yacht.

"I believe that there was a horrible fight onboard the Splendour," she told host Dylan Howard on the first episode. "I think the evidence is also not just what Dennis Davern, the captain, has said, but the broken wine bottle and the threat that was first denied by Robert Wagner and then later in another book that he wrote he admitted to it. I think that things got out of hand. I know Natalie can verbally push, and Natalie was a very by-the-rules person. She did not put up with a great deal that she felt was harmful to her."

She continued, "I think it escalated to a point where she was either struck or pushed. I don't believe that it was planned. I don't believe in any of those bizarre stories, but I do know she would not have ended up somewhere where she would completely never, ever go in a million years or certainly not go out not dressed. There's just too much that doesn't add up to who Natalie is."

Lana Wood is not the only person who believes Wagner knows more than he's said. In February, investigators told CBS News' "48 Hours" that Wagner is a person of interest.

"As we've investigated the case over the last six years, I think [Wagner is] more of a person of interest now," Los Angeles County Sheriff's Department Lieutenant John Corina told correspondent Erin Moriarty of "48 Hours." "I mean, we know now that he was the last person to be with Natalie before she disappeared."

"I haven't seen him tell the details that match ... all the other witnesses in this case," Corina said. "I think he's constantly ... he's changed the -- his story a little bit. ...and his version of events just don't add up."

Investigators note the autopsy report indicates there were a number of bruises that appeared to be fresh on Wood's body.

Moriarty asked Corina, "Do you believe Natalie Wood was murdered?"

"I think it's suspicious enough to make us think that something happened," Corina responded.

"Do you believe Robert Wagner knows a lot more about what happened to his wife than he's ever said?" Moriarty asked.

"Well, I think he does because he's the last one to see her," Corina replied.