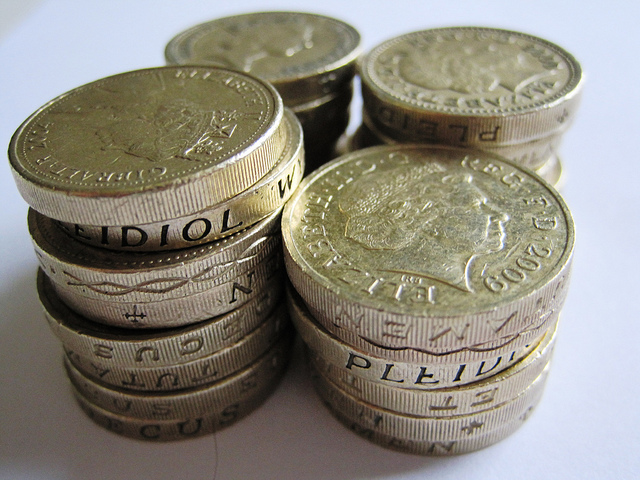 In the past few years, thousands of creative types have turned to crowdfunding to raise cash for their projects. Think fans -- rather than a record label -- bankrolling an album in exchange for CDs, or readers -- rather than a publisher -- funding an advance for an author in exchange for books and a mention in the acknowledgements. Visit Kickstarter, IndieGoGo, RocketHub and other sites and you'll soon find all kinds of worthy endeavors.

A few small businesses are starting to turn to crowdfunding as well. With bank credit tight, the idea is that you could raise cash from lots of people who believe in your idea. But due to SEC regulations from the early decades of the last century, you can't promise these "investors" equity. To invest in non-public businesses, you either need to be an accredited investor (basically with assets north of $1 million) or have a friends-and-family relationship with the founder. So small businesses give people samples, access to pre-sales or other such goodies.

That can be fun, but if you're in a profit-seeking enterprise, money seems like a much more straightforward way of rewarding your backers. These regulations are designed to keep small investors from losing their shirts in unscrupulous ventures, but public companies can go bankrupt too, and no one stopped regular people from taking out huge mortgages during the housing boom. For that matter, as IndieGoGo co-founder Slava Rubin tells me, you don't have to be "an accredited gambler to go to Vegas." So why not let non-millionaires invest small amounts in businesses that intrigue them?

That's the idea behind the "Entrepreneurs Access to Capital Act" which would let regular people invest up to 10% of their income or $10,000 in small businesses. It passed the House of Representatives overwhelmingly in recent weeks. And why not? New businesses create jobs, and new businesses need cash. Working out the details for fairness and transparency will take some time, but anything that might jump start business activity is worth a try. It's time to see new financial rules for a new era -- and crowdfunding is a great idea.