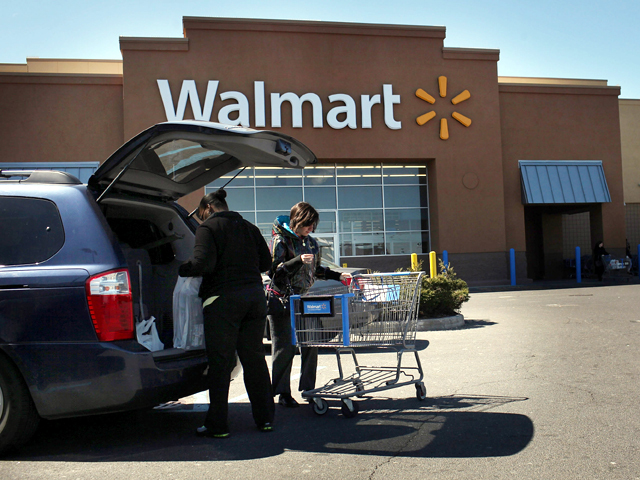 (AP) NEW YORK - Lawyers for Walmart Stores Inc. (WMT) have identified Brazil, India, China and South Africa along with Mexico as areas having the biggest risk for corruption, according to a letter from two congressmen who are doing their own investigation into the allegations of bribery in its Mexico operations.

The letter, dated Monday, shed light on a May 21 briefing with outside lawyers from Walmart, who said they had been retained to do a global anti-corruption compliance review of its operations in 2011.

The attorneys from the law firms Greenberg Traurig and Akin Gump said the review focused on Brazil, China and Mexico because they represent the highest corruption risk. Based on the review, they recommended that Walmart also evaluate its operations in India and South Africa

Dave Tovar, a Walmart spokesman, said the review of its anti-corruption program was worldwide.

"We are taking a deep look at our policies and procedures in every country we operate," he said.

In the letter to Walmart CEO Mike Duke, Democratic congressmen Elijah Cummings of Maryland and Henry Waxman of California wrote that the world's largest retailer hasn't provided any documents regarding the potential violations of the Foreign Corrupt Practices Act, which forbids U.S. companies from bribing foreign officials.

The two lawmakers also said Walmart hasn't allowed them to interview any of its employees. "Wal-Mart's actions to date significantly inhibit our ability to investigate these allegations," stated the letter. A copy of the letter was sent to The Associated Press.

The congressmen ask that information be furnished by June 26. They also want details of the lawyers' recommendations.

"We are cooperating with the ongoing federal investigations, and as appropriate, will also continue to assist members of Congress and their staffs in understanding our efforts to address FCPA issues," Tovar said in a statement e-mailed to The Associated Press. "We have already provided committee staff with one briefing and have another briefing scheduled tomorrow."

The New York Times reported in late April that Walmart's Mexican unit allegedly paid millions of dollars in bribes to speed building permits and gain other favors. The Times said executives didn't notify authorities even after Walmart found evidence of the scheme.

Walmart is facing at least a dozen "derivative" lawsuits, meant to change the way a company is run. The plaintiffs are also seeking to recover any fines or other financial damages that Walmart faces as a result of the violations and have the money be awarded to the company.

Walmart, which is based in Bentonville, Ark., has maintained that it's committed to a full and independent investigation, but that's in the early stages of the probe.