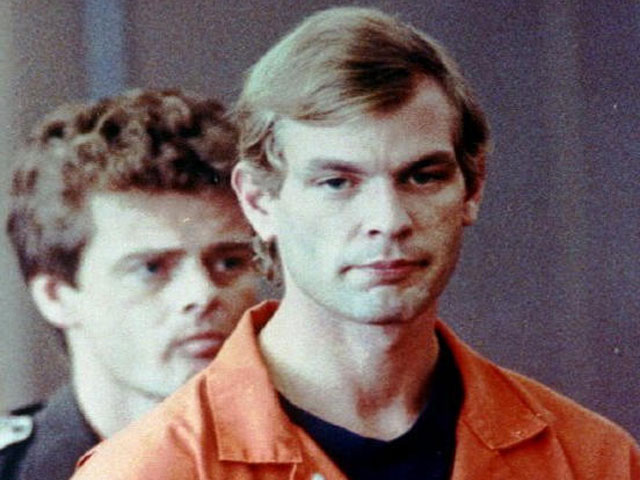 An organization called Bam Marketing and Media is selling tickets for 44 dates between March 3 and June 30, and even offered a Groupon for the tour - though the website eventually canceled the promotion. According to company spokeswoman Amanda Morden, the first two trips through the now infamous Walkers Point neighborhood had nearly reached the 20-person capacity by Thursday.

Dahmer's apartment building, where he stored body parts from the 17 young men he admitted to murdering, was razed in 1992, a year after he was arrested. Many of the bars he frequented to find victims have been replaced by newer restaurants and watering hole.

Victims' families and others call the tour an attempt to exploit an ugly part of the city's history and want it to be stopped.

"I just don't think this is the right timing," Walker's Point Association president Victor Ray said. "And a tour of the area is not the right thing to do. It's sensationalism in its finest."

Ray said most of dozens of emails he's received this week have criticized the tour, and there are plans by victims' relatives and others to protest Saturday. Ray said one victim's mother specifically asked for his group's help.

"She said `Do what you can to stop it,"' Ray said. The woman did not want to be interviewed by reporters.

Morden said the Bam Marketing is sensitive to victims' families, but has not sought their feedback.

"We are not being evasive in any way," she said. "If there is a concern we would be happy to address it."

Ray met tour group representatives Thursday in hopes of persuading them to call off their plans. But Morden said the group is offering a legitimate look at Dahmer's crimes from a historical perspective, rather than with macabre fascination. She compared the tour to a book or documentary, just in a different format.

Groupon had earlier this week offered two tour tickets for $25, instead of the normal $60, for what it called a 1-mile, 90-minute "spine-chilling glimpse" into Dahmer's life.

Only 15 tickets sold before the daily-deal website closed the promotion. Spokesman Nicholas Halliwell said in an emailed statement that it was never Groupon's intention to offend anyone.

There are tours in London about Jack the Ripper, in Los Angeles about Charles Manson, and in Boston about the Boston Strangler.

But the VISIT Milwaukee tourism group won't be promoting Dahmer.

"We don't need to give notoriety to an individual like Jeffrey Dahmer who did painful and hurtful things and did nothing to further the community's image," spokeswoman Jeannine Sherman said.