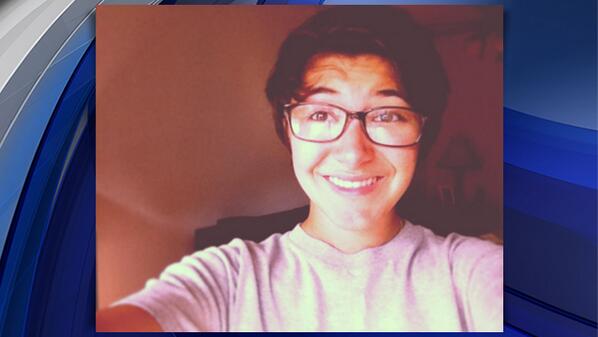 MILFORD, Conn. -- A wake for a Connecticut teenager killed just hours before she was to attend her junior prom drew an overflow crowd Thursday.

The wake was held at a Milford funeral home for 16-year-old Maren Sanchez, stabbed to death last week in a hallway at Jonathan Law High School.

Gov. Dannel P. Malloy, classmates and others in the crowd said Sanchez lived a remarkable life.

Sanchez was a member of the National Honor Society who was active in drama and other school activities.

Sixteen-year-old Christopher Plaskon is charged in the stabbing. He's due in court Friday. Police have been investigating whether the stabbing was related to the victim's reported refusal to be his prom date.

Plaskon's family says they struggle to understand what led to the crime.