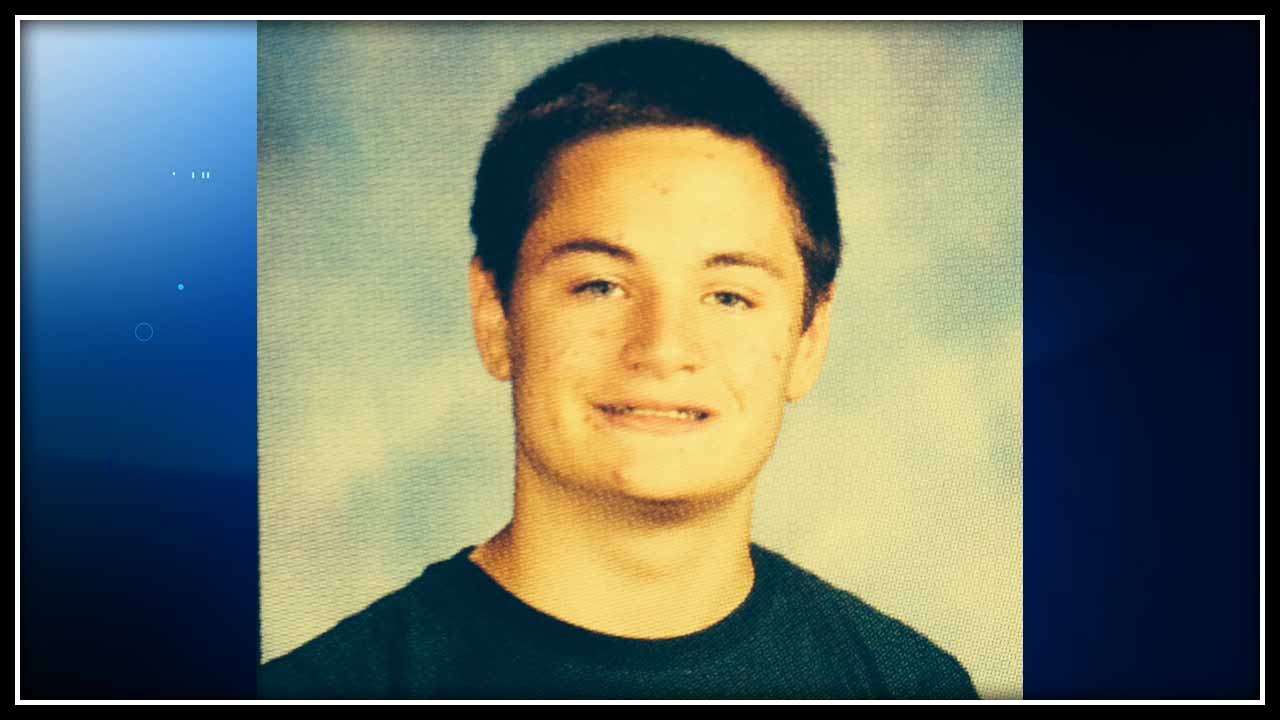 MILFORD, Conn. - The family of a Connecticut teenager charged with fatally stabbing a classmate in the hours before the school's junior prom says they join the community in mourning the loss of the victim, 16-year-old Maren Sanchez, as they struggle together to understand what happened.

Relatives of 16-year-old Christopher Plaskon say in a statement released Tuesday that their hearts are "forever broken."

Plaskon is accused of stabbing Sanchez in a hallway of Milford's Jonathan Law High School on Friday morning.

Police are looking into whether Plaskon killed Sanchez because Sanchez turned him down for the prom. The prom was supposed to take place Friday night, but was postponed.

Plaskon has been charged with murder as a juvenile offender. His lawyers have said he is hospitalized under psychiatric evaluation and that he could be arraigned as early as Tuesday. CBS affiliate WFSB reports the case against Plaskon has been transferred from the juvenile court system to the adult court system.


In the statement released by Plaskon's family, they say they offered their deepest sympathies to the Sanchez family. They also thanked extended family, friends and neighbors for reaching out to them in what they called their "darkest hour."

"Words can only fall short in conveying the depth and breadth of the raw sadness we are left with by this unimaginable tragedy," the statement read. "Our hearts are forever broken as we, like you, struggle to understand."

The family said they are praying for comfort for those affected by the tragedy, wisdom to "pull together the shattered pieces of our families" and for time to "soften" the wounds and "reveal forgiveness in the hearts of all."