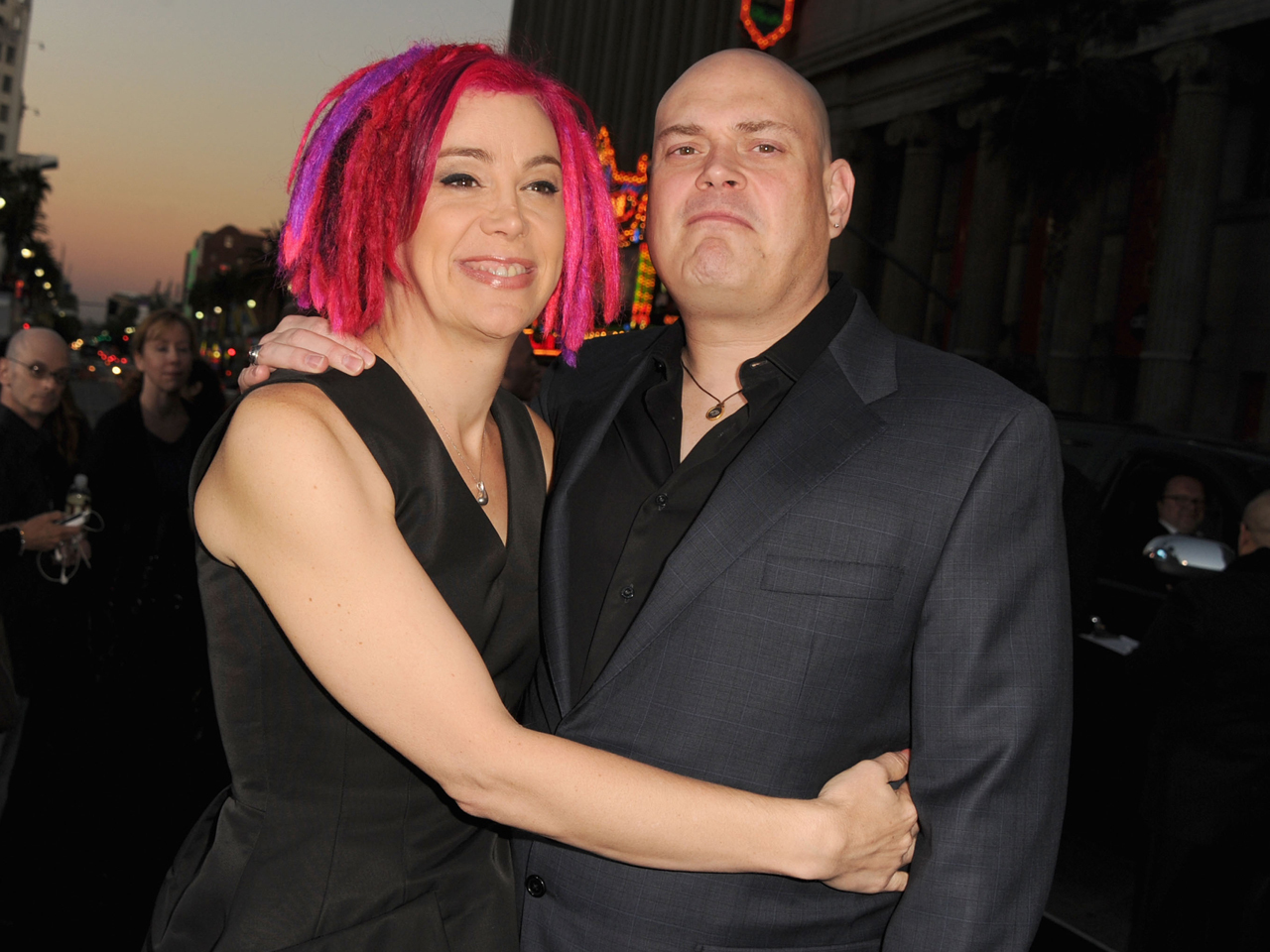 Netflix's newest original series will be a science-fiction venture from the duo behind the "The Matrix" trilogy.

Netflix announced Wednesday that it will stream "Sense8" late next year for subscribers. The series is the first foray into television for Andy and Lana Wachowski, the filmmaking siblings who directed "The Matrix" and last year's "Cloud Atlas."

Netflix called the 10-episode series "a gripping global tale of minds linked and souls hunted." The show runner will be J. Michael Straczynski, creator of "Babylon 5," which aired for five seasons in the 1990s.

"Andy and Lana Wachowski and Joe Straczynski are among the most imaginative writers and gifted visual storytellers of our time," Netflix chief content officer Ted Sarandos said in the announcement. "Their incredible creations are favorites of Netflix members globally and we can't wait to bring 'Sense8' to life."

"We're excited to work with Netflix and Georgeville Television on this project, and we've wanted to work with Joe Straczynski for years, chiefly due to the fact his name is harder to pronounce than ours, but also because we share a love of genre and all things nerdy," the Wachowskis added. "Several years ago, we had a late night conversation about the ways technology simultaneously unites and divides us, and out of that paradox 'Sense8' was born."

Netflix made its biggest splash with an original series last month with the debut of the political thriller "House of Cards," starring Kevin Spacey. This spring, it will premiere the Eli Roth-produced horror series "Hemlock Grove" and the reborn comedy "Arrested Development."