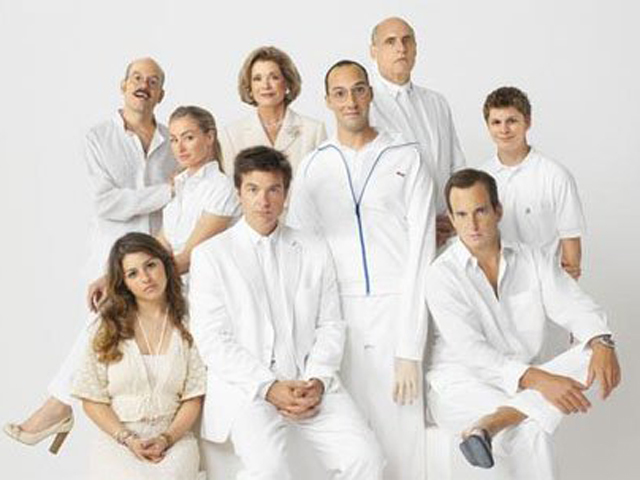 "Arrested Development" fans, get ready to mark your calendars.

Netflix has confirmed that the long-awaited fourth season of the cult comedy will premiere in May.

The video-streaming service made the news official on Wednesday during the Television Critics Association winter press tour, TV Line reports.

Netflix also confirmed that the show's return has been boosted to 14 episodes, up from the originally-planned 10. Those episodes will all be released on the same (and still undisclosed) premiere date.

All of the show's original stars have returned for the new episodes, which are said to each focus on a different member of the dysfunctional Bluth family.

And those holding out for an "Arrested Development" feature film shouldn't lose hope -- TV Guide reports that during the show's TCA panel, actor Jason Bateman said these new episodes are "just the first act of what we hope to continue and complete with a movie."

Tell us: Are you excited for new episodes of "Arrested Development"?