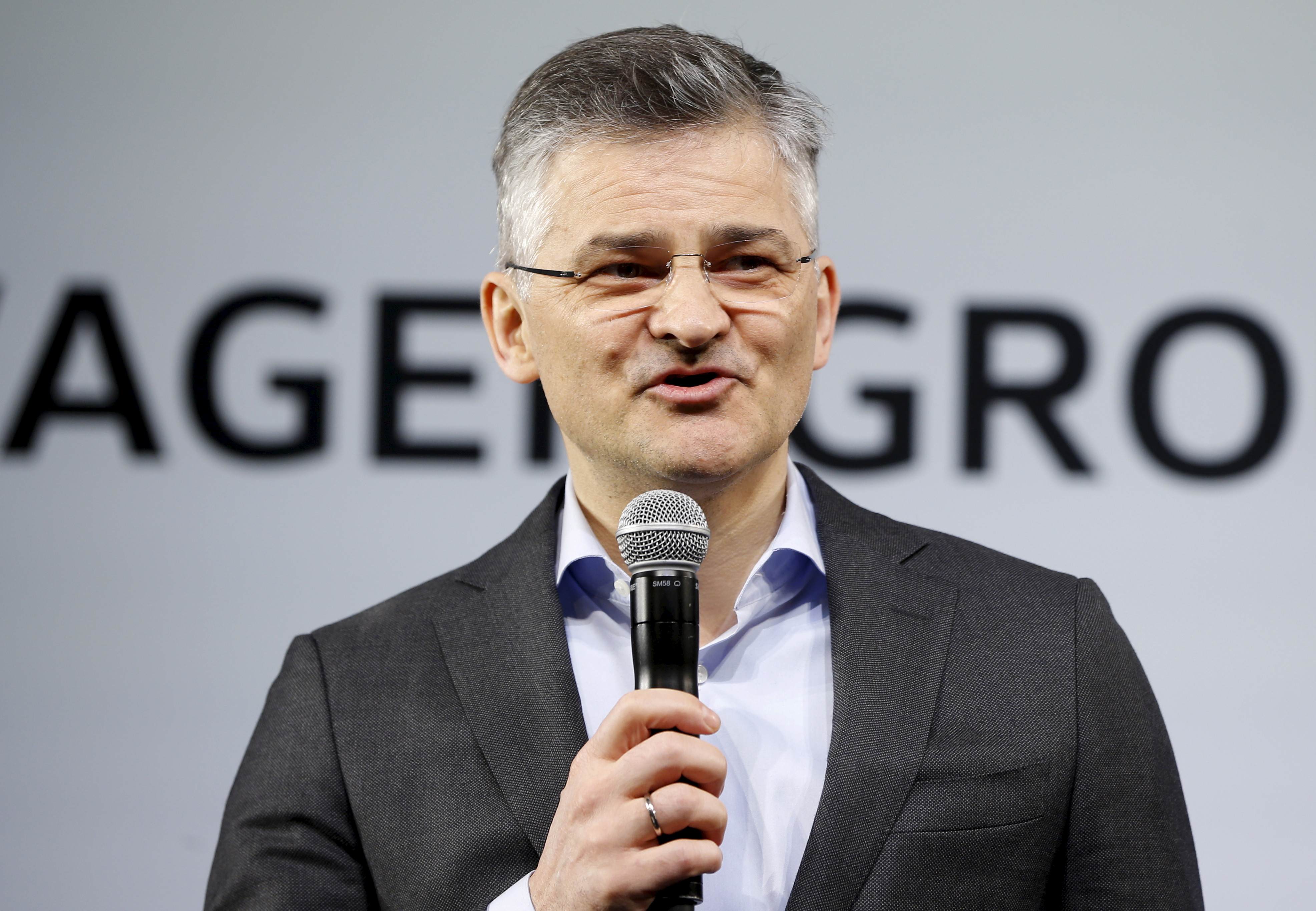 Volkswagen Group of America announced Wednesday that president and CEO Michael Horn is leaving "to pursue other opportunities effective immediately."

He had been with the German automaker for 25 years, assuming his most recent post in 2014. Hinrich Woebcken, chairman of Volkswagen Group of America, will take over as president and CEO of the unit on an interim basis.

Horn's sudden departure comes as the company continues to grapple with the fallout from its admission last year that nearly 600,000 cars were sold in the U.S. with software that regulators say was designed to cheat on required emissions tests.

The company potentially faces more than $20 billion in fines from state and federal regulators, as well as hundreds of class-action lawsuits filed on behalf of angry vehicle owners. The Justice Department is also conducting a criminal investigation.

A federal judge is pressing Volkswagen to say how it will ensure that nearly 600,000 of the German automaker's diesel cars don't violate U.S. clean air laws. U.S. District Court Judge Charles R. Breyer in California is overseeing hundreds of class-action lawsuits against the German automaker.

Volkswagen says as many as 11 million cars worldwide have the software that enables them to cheat on tests. The company says it is working to fix the cars and to change its culture so that something similar does not happen again.