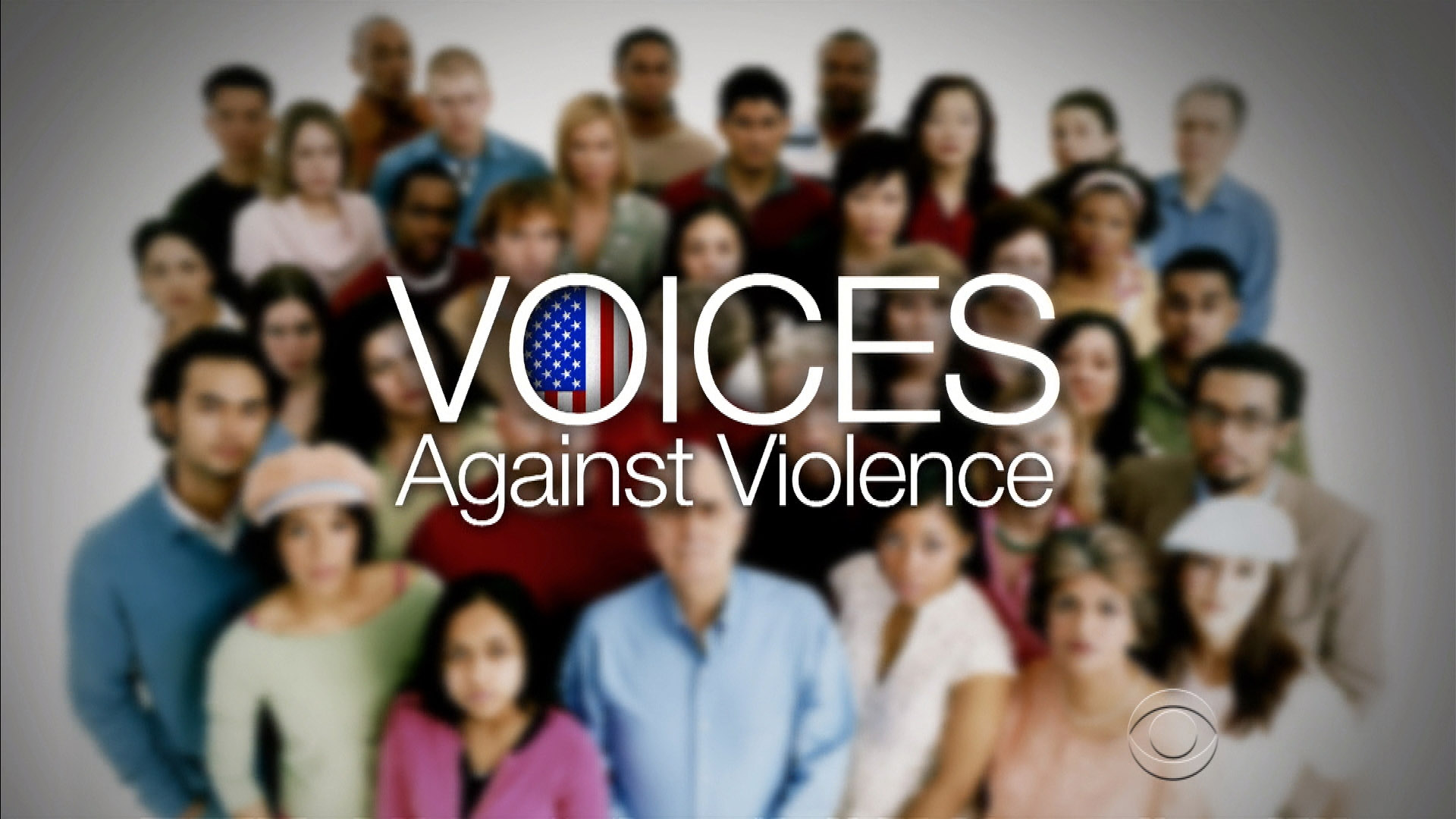 The college shooting in Oregon that claimed the lives of nine people has started a new national conversation on what to do about gun violence. And CBS News asked several people to give their views, in a new series being called, "Voices Against Violence."

Those included in the first video in the series are Calvin Butts, a pastor of Abyssinian Baptist Church in New York City, Milwaukee County Sheriff David Clarke and Dr. Kelly Posner the founder of the Suicide Center at Columbia University.

To see where Pastor Butts, Sheriff Clarke and Dr. Posner stand on gun violence, watch the video above.