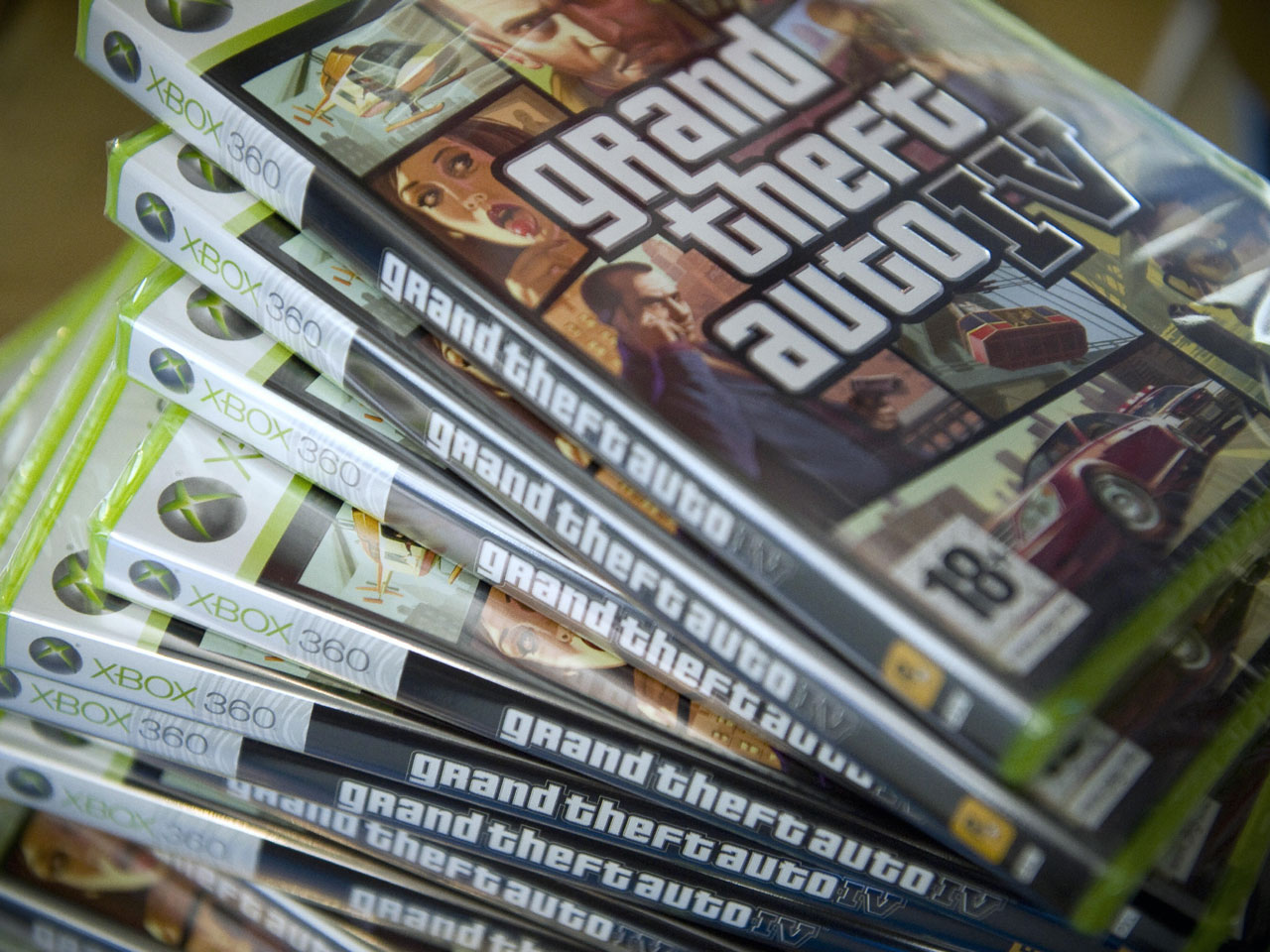 Were violent video games to blame for the Newtown tragedies where 20 children and six teachers were killed by a lone gunman, Adam Lanza?

CBS News correspondent Bob Orr reports that Adam Lanza was motivated by violent video games and a strong desire to top Norwegian mass shooter Anders Breivik's toll of 77 deaths during his July 2011 massacre, citing law enforcement sources. He reports that Lanza targeted nearby Sandy Hook Elementary School during the December shooting because it was the "easiest target" with the "largest cluster of people."

The latest revelations may contribute to ongoing debate over whether video games play a role in mass violence.

Following the tragedies, Wayne LaPierre, CEO of the National Rifle Association, said that, besides putting armed guards in every schools, the country should look closer at "vicious, violent video games," singling out titles like "Bulletstorm," "Grand Theft Auto," "Mortal Kombat" and "Splatterhouse"

In January, Vice President Joe Biden met with video game makers and other groups, including the broadcast and film industry and mental health experts, to come up with broader ideas to reduce gun violence. Ralph Nader went as far as calling makers of violent video games "electronic child molesters."

Some lawmakers have also called for restrictions on violent video games, but CBS News correspondent Chip Reid reported in January that in 2011 the Supreme Court struck down a California statute banning the sale of violent video games for people under 18, saying the games were protected under the First Amendment. The industry voluntarily rates games for violence and mature content.

Dr. Christopher Ferguson, department chair of psychology and communications at Texas A&M International University in Laredo, says he has not come across any link between playing violent video games and likelihood for violent behavior.

Ferguson, who presented for Biden's task force in January, said many people understand at this point that most people who play violent video games won't become violent themselves and that there is a mental health component at play. That's different from after Columbine, he said, when many questions were raised about video games as motivations for violence. However, his studies, which have looked at people with mental health issues, including those prone to bullying violence, have found no added risk.

"We can't find any evidence that those kids are affected either," Ferguson told CBSNews.com, referring to children with mental health problems.

Ferguson argues that youth violence has been at a 40-year low, while violent video games remain popular. He finds it interesting how in the wake of Sandy Hook, video games have gotten a lot of blame, but when high-profile shootings involve older adults -- like 65-year-old Jimmy Lee Dykes, who shot a bus driver then kidnapped a 5-year-old and kept him in a bunker for days, or 62-year-old William Spengler, who allegedly shot and killed two first responders and injured two more firefighters in December after strangling his sister -- people don't look for similar sources to blame.

Even if Lanza did play these violent video games, he said, it's "nonsense" to think that a tragedy could have been prevented by removing them from the equation. For example, the 32-year-old Breivik also claimed to be a fan of violent video games such as "Call of Duty," and "World of Warcraft" and said he honed his shooting skills with the games. However, his long manifesto contained even more information on the Byzantine Empire and Muslim expansion, so why not ban history books too, Ferguson wondered.

He concedes many scholars who disagree with him are researching in good faith, but he wonders if spending national attention and money on these issue is worthwhile.

"What's interesting is how eager some segments of society are to grab onto this narrative of violence in video games, just like it was comic books in the 1950s," said Ferguson. "You sometimes see that in a period of moral panic ... It gives us a sense of control over things we can't control."

Other experts argue there may be a link, but its extent is unknown.

A July 2011 study in the Journal of Experimental Social Psychology that looked at 70 young adults found playing violent games may desensitize players to violent imagery in the short-term. Tests showed those who played violent games like "Killzone" and "Grand Theft Auto" behaved more aggressively than those who played nonviolent games. At the time, lead researcher Dr. Bruce Bartholow, associate professor of psychology at the University of Missouri, told CBSNews.com that a single exposure to violent video games would not lead to violence, but this desensitization can occur over time.

"I believe that there is a real reliable link between exposure to violent video games and aggression in the short-term," Bartholow told CBSNews.com Monday. He concedes the effect is probably short-lived, and more research is needed to be done to see how the effects can accumulate over time.

However, he disputes that his study and others like his don't have relevance outside the laboratory. He says there is evidence that suggests they may predict real-world behavior. However, aggression itself is very complex, he says, it would be an oversimplification to say video games could lead to behavior like a violent mass killing.

"Unfortunately I don't think the explanation is very simple," he said. "It might have been one ingredient ... in a whole stew of reasons why someone might do that. In theory, it could be one factor -- but I wouldn't say it's the only factor or the most important factor."