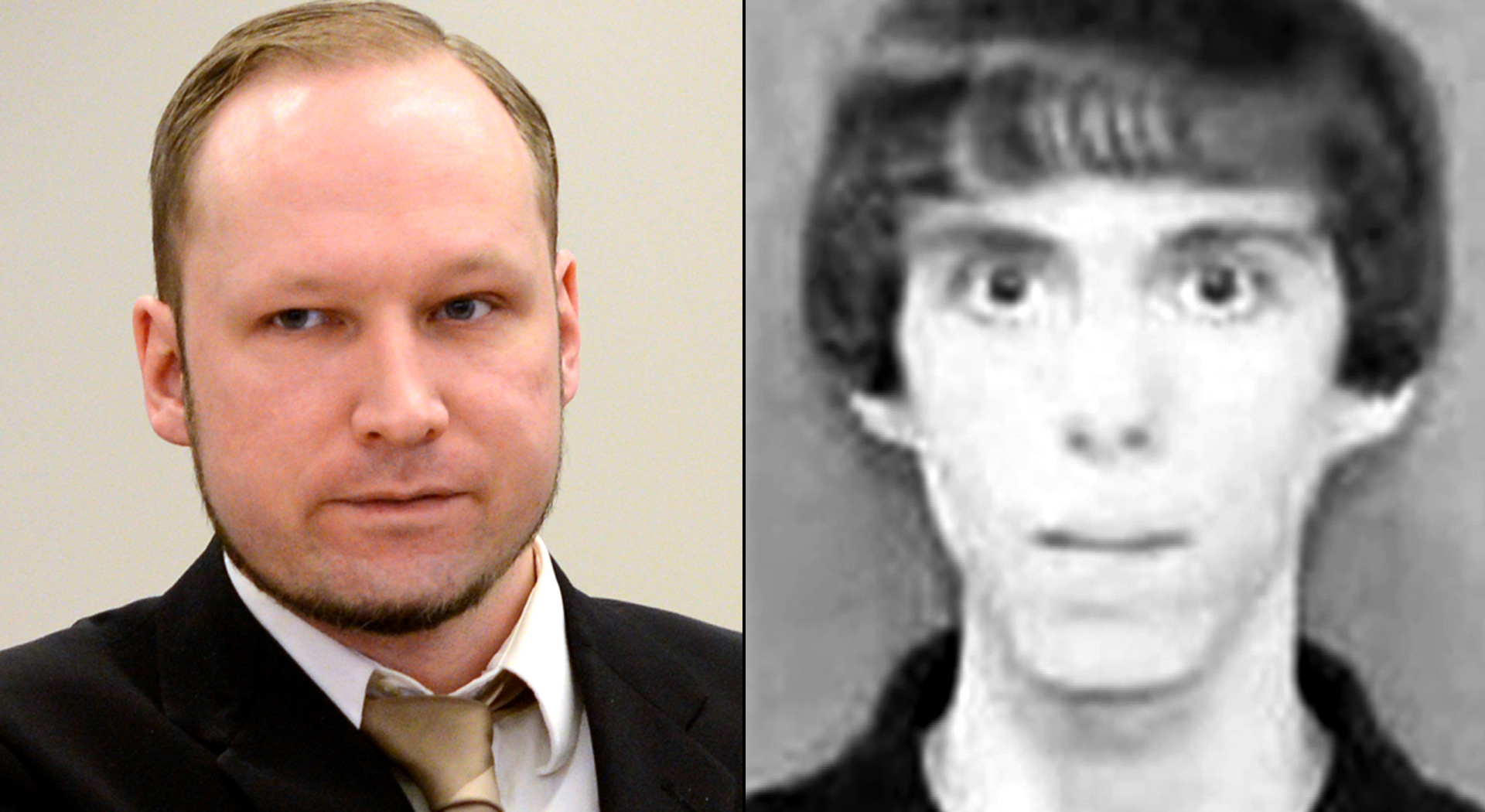 Sources say Lanza saw himself as being in direct competition with Anders Breivik, a Norwegian man who killed 77 people in July 2011.

Breivik killed eight with a bombing in downtown Oslo. He then moved to a nearby island where hunted down and fatally shot 69 people, mostly teenagers attending a summer camp.

Two officials who have been briefed on the Newtown, Conn., investigation say Lanza wanted to top Breivik's death toll and targeted nearby Sandy Hook Elementary School because it was the "easiest target" with the "largest cluster of people."

Evidence shows that his mind, sources say, Lanza was also likely acting out the fantasies of a video game as he killed 20 first graders and six adults at the school. For Lanza, the deaths apparently amounted to some kind of "score."

But Lanza ended his killing spree sooner than he intended. Unlike Breivik, who surrendered, Lanza killed himself as police closed in. Just before his suicide, Lanza fired some shots at police in the school's parking lot.

Officials have not publicly revealed what led them to the motive, but sources say investigators have found evidence Lanza was obsessed with Breivik.

They've also recovered what they called a "trove" of video games from the basement of Lanza's home. Sources say Lanza spent countless hours there alone, in a private gaming room with the windows blacked out, honing his computer shooting skills.

Lanza also made multiple visits to nearby gun ranges with his mother, Nancy Lanza, where they practiced together with actual weapons. Three guns, all registered to Nancy Lanza, were used in the Sandy Hook massacre. Lanza used a fourth weapon to kill his mother before his attack on the school.

EDITOR'S NOTE: In response to this piece, Lt. J. Paul Vance of the Connecticut State Police told CBS News that the investigation into the motive for the Newtown shooting has not been completed and therefore any statements about the shooter's intent are mere speculation.