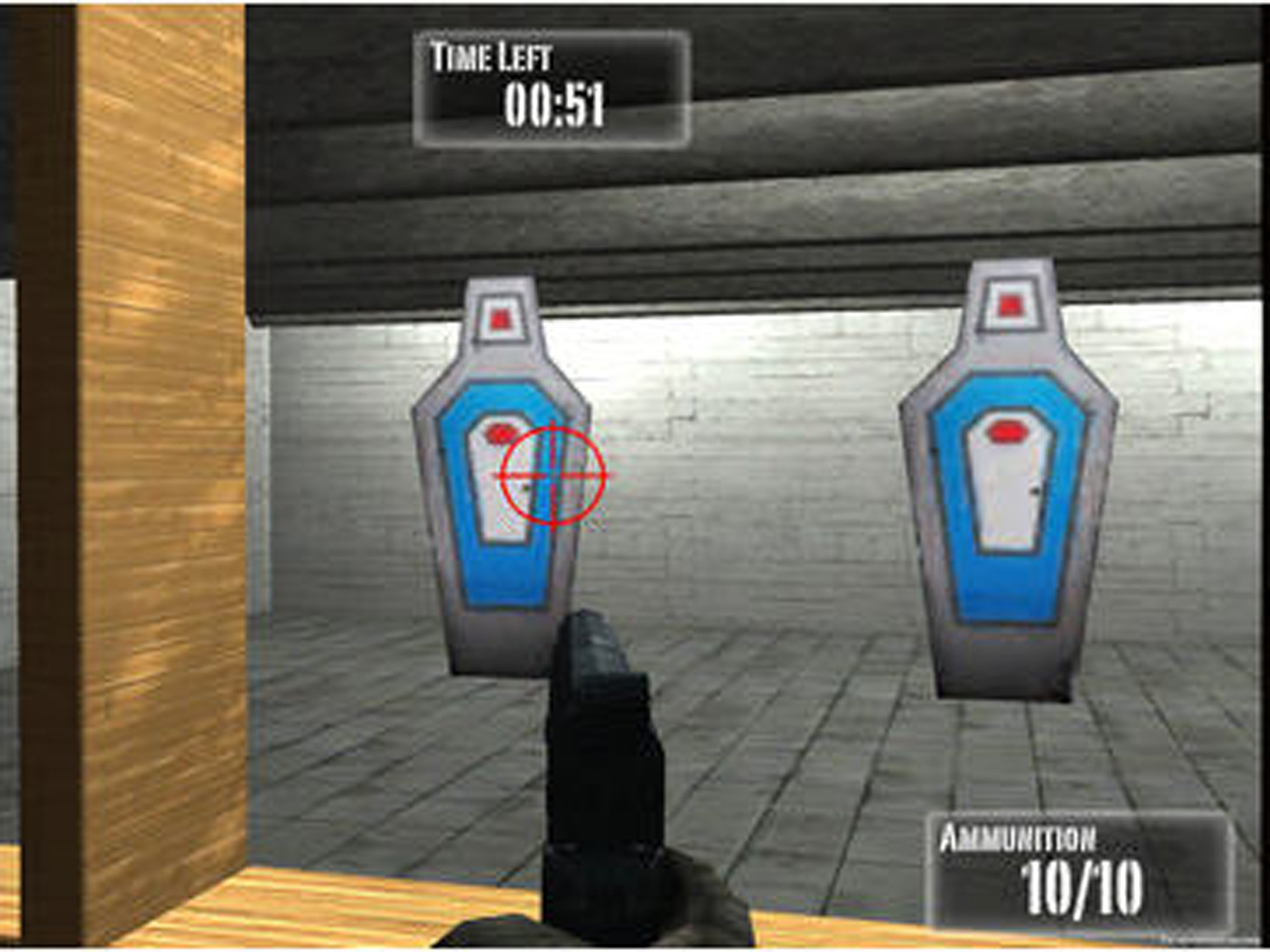 In a highly anticipated news conference after the Newtown tragedy, National Rifle Association CEO Wayne LaPierre said the best way to stop similar events was to put armed guards in very schools, and to take a closer look at the influence of violent entertainment -- of which video games play a major role.

Now, however, the NRA is offering its own self-branded video game for free to the public: "NRA: Practice Range," which is available for free on the iPhone and iPad. The game is rated for ages four and up.

In response to a suggestion that it was wrong to develop a game for those aged "4 and up," developer Medl Mobile said "the NRA app is to promote gun safety, not "for kids aged 4+," according to Kotaku, a web site that focuses on the video game industry.

According to the game description, the app "puts the NRA's broad scope of resources in the palm of your hand - with 2nd Amendment newsfeeds, gun law information centers and educational materials that you can access anywhere, anytime."

In addition to news, the app also has "a 3D shooting game that instills safe and responsible ownership through fun challenges and realistic simulations. It strikes the right balance of gaming and safety education."

Based on that description, the game is not similar to the violent shooters LaPierre condemned post-Newtown. It does, however, make the simulation of shooting guns freely available to almost any person with access to an iPhone or iPad, "allowing you to enjoy the most authentic experience possible."