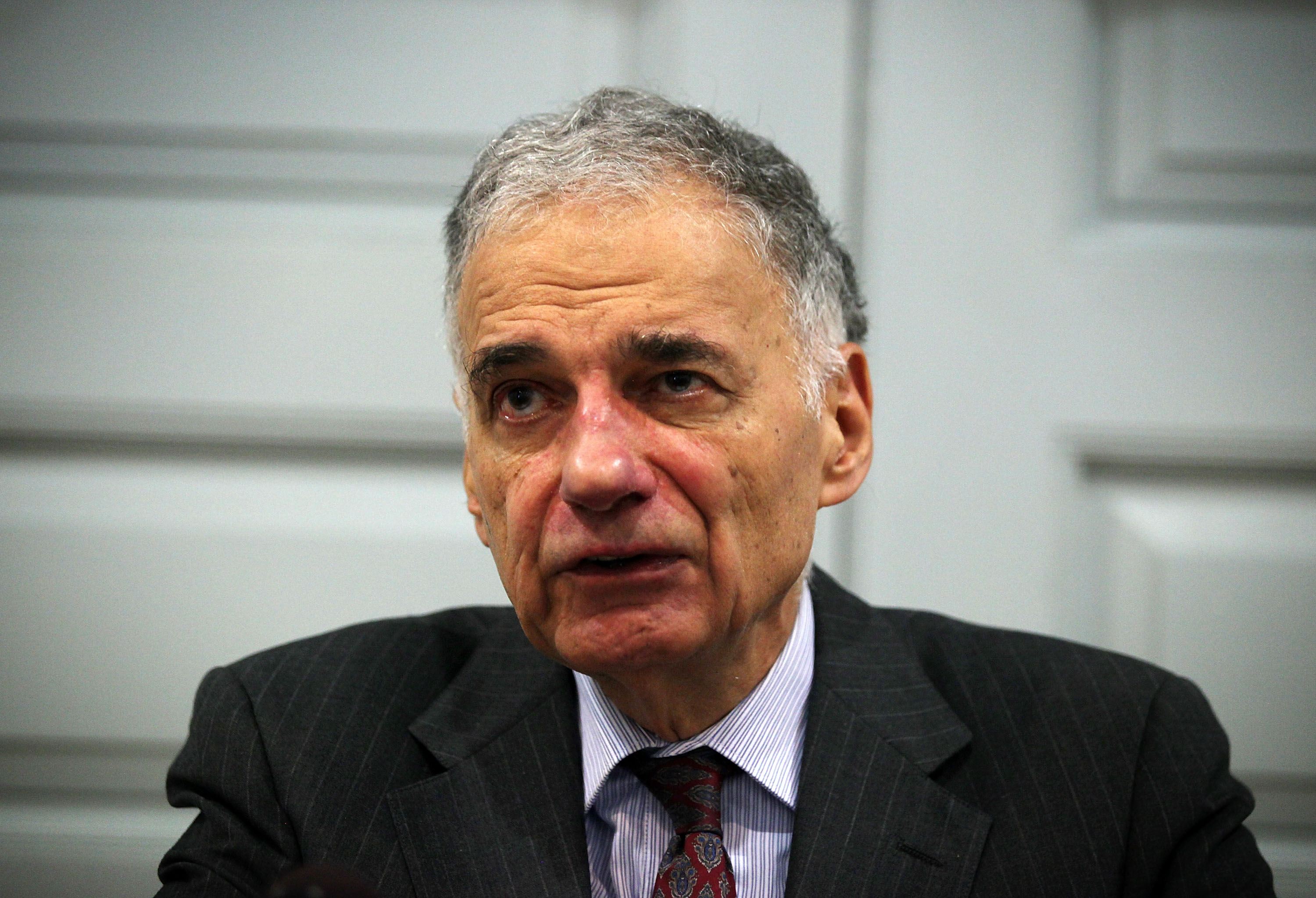 Political activist and former presidential candidate Ralph Nader has come down hard on video games. In fact, he has gone as far as to call the companies that make them "electronic child molesters."

"Television program violence? Unbelievable. Video game violence? Unprecedented," Nader told Politico. "I'm not saying he wants to censor this, I think he should sensitize people that they should protect their children family by family from these kinds of electronic child molesters."[sic]

Nader's outrage comes on the heels of the mass shooting at Sandy Hook Elementary School in Newtown, Conn., where 20 children and six others were killed by a 20-year-old shooter.

This isn't the first time Nader has used the phrase "electronic child molesters." After the Columbine High School massacre in Littleton, Colo., in 1999 when two students from the school murdered 12 students and one teacher, Nader raged that corporations shared some of the blame.

"All this is fine with the companies -- these boys and girls spent more than $25 billion last year, and what they got in return is violent, addictive, and tawdry sensuality," Nader wrote in his blog at the time. "These electronic child molesters have little sense of restraint or boundaries. Their odious fare is becoming more coarse, more violent, and more interactive to seduce these youngsters into an addiction of direct video game involvement in the mayhem."