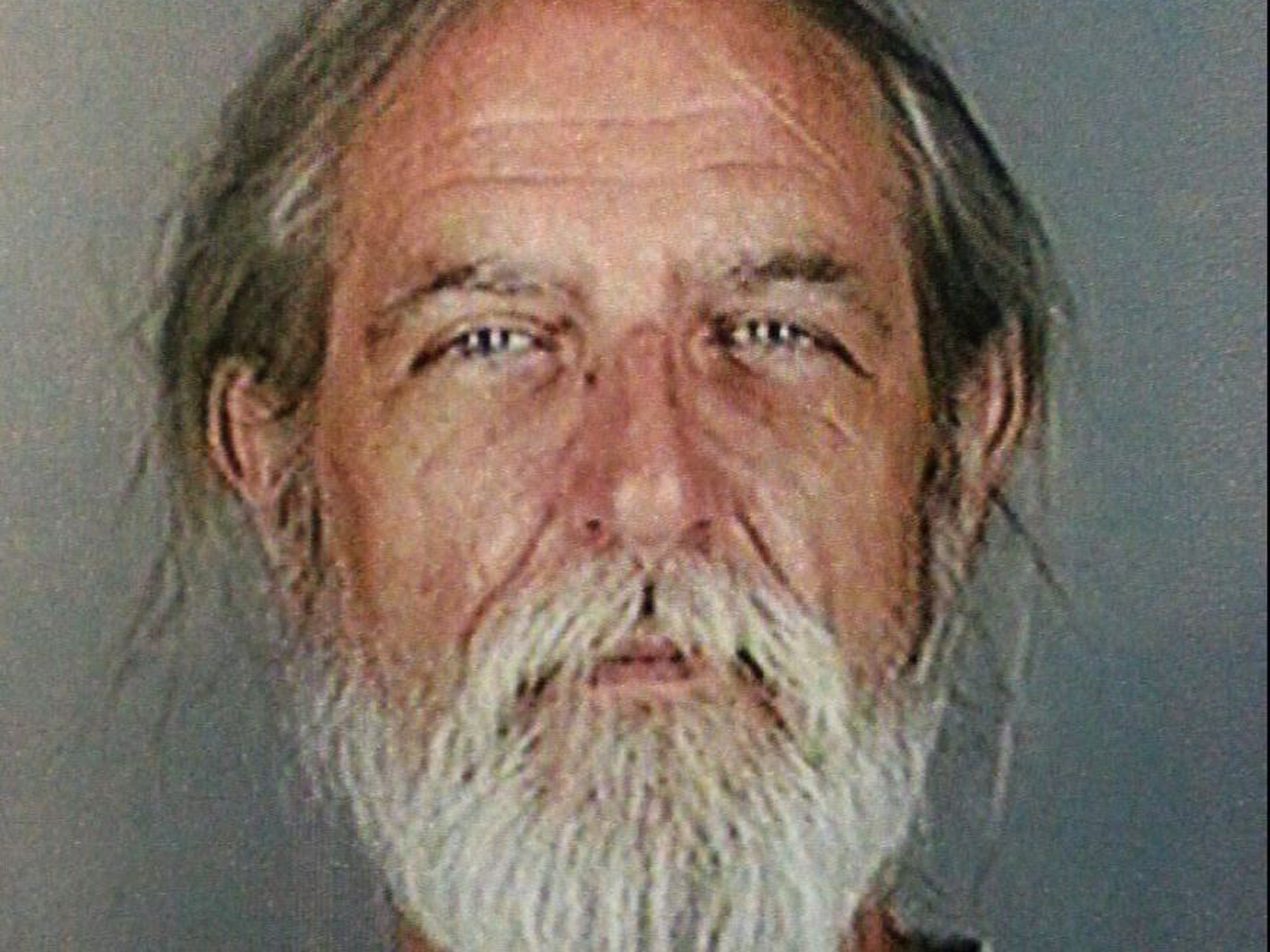 (AP) WEBSTER, N.Y. - State police say an autopsy shows the upstae New Yok gunman who lured two New York firefighters to their deaths in an ambush died of a self-inflicted shot to the head and wasn't hit by return fire from a police officer.

William Spengler, 62, set his home and a car on fire before dawn on Christmas Eve, took up a sniper's position, and opened fire on the first two firefighters to arrive, authorities say.  A positive identification of the body found inside Spengler's burned house hasn't been made yet. Police believe it was his sister.

Spengler, who killed his grandmother in 1980, also wounded two other firefighters and an off-duty police officer.

Investigators aren't sayin how the ex-convict got the weapons. He was legally barred from possessing them.

Complete coverage of the Webster firefighter shooting on Crimesider