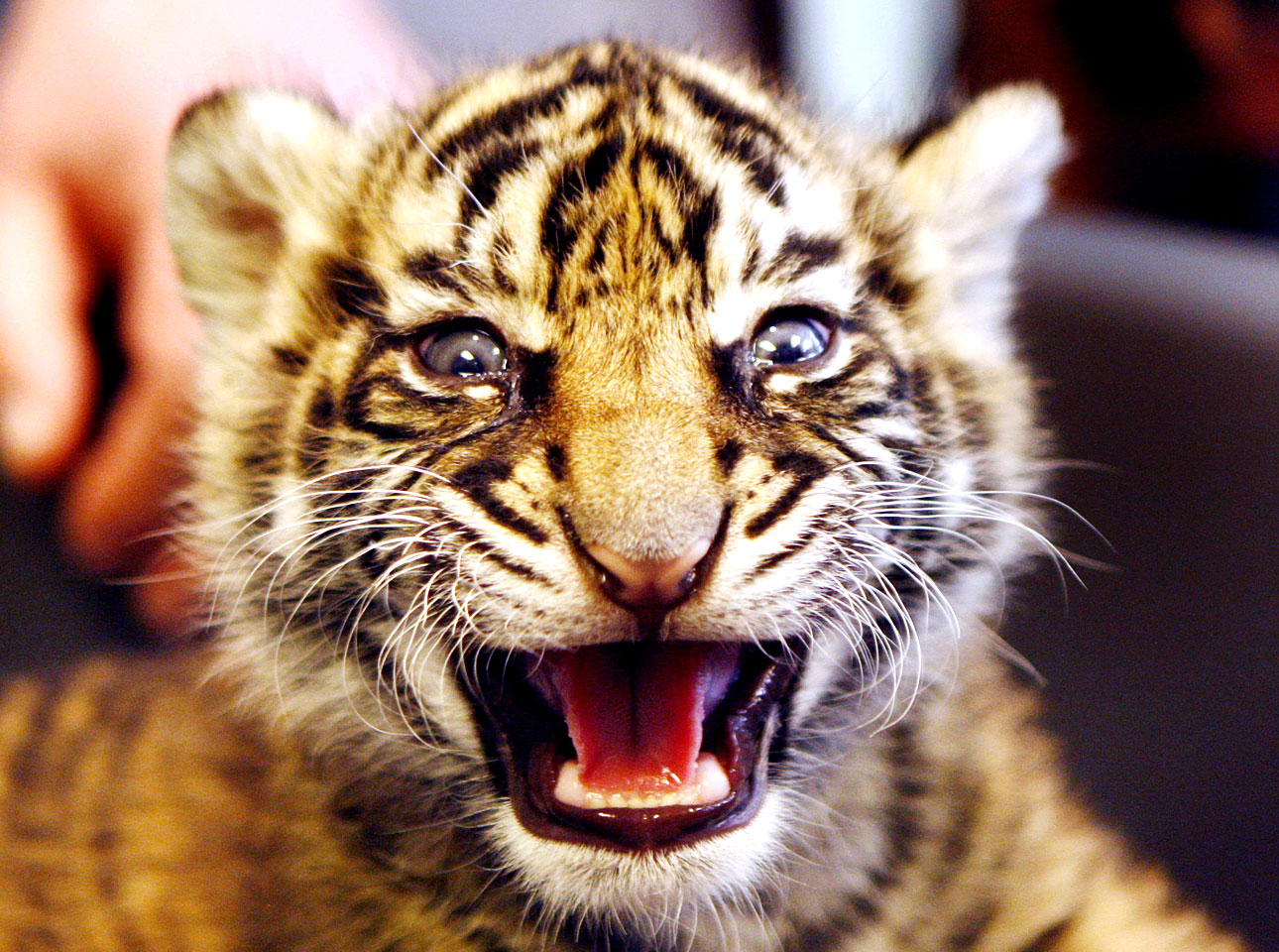 (AP) HANOI, Vietnam - Police have seized four baby tigers and more than 100 pangolins being transported in a car in central Vietnam.

The officer didn't give his name, saying he wasn't permitted to do so by his superiors.

Pangolins are scaly anteaters native to Asia and Africa.

The men told police they were hired by an unknown man to transport the animals to nearby Nghe An province.

Tiger bones are used in Vietnam to make a traditional painkiller that sells for several hundred dollars an ounce.

Many species are endangered due to their use in traditional medicines. Conservation group WWF ranks Vietnam as the worst country in the world for wildlife crime.