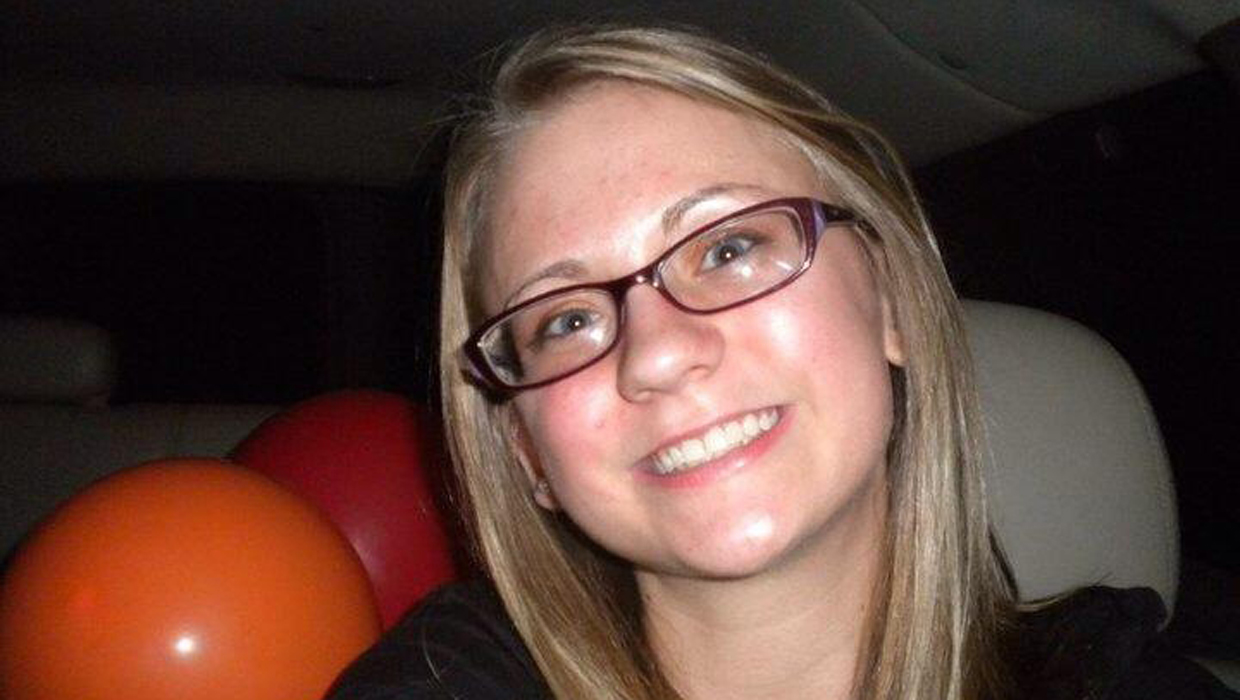 COURTLAND, Miss. - Mississippi authorities are checking a video from a gas station in Courtland where they believe a 19-year-old woman was last seen alive before she was allegedly doused with a flammable liquid and set on fire.

Jessica Chambers' badly burned body was found Saturday near her burning car on a road in northern Mississippi, about 65 miles south of Memphis, Tenn. She was flown to a hospital in Memphis where she later died.

District Attorney John Champion told 48 Hours' Crimesider the video of Chambers came from a convenience store near her Panola County home. He said authorities are conducting interviews and working to piece together what happened in the 90 minutes between the time Chambers was seen on the tape and when she was found on the side of the road.

Panola County Sheriff Dennis Darby has said the case is being investigated as a homicide. County Coroner Gracie Gulledge says the cause of death was thermal injuries.

Champion said Chambers was burned on more than 90% of her body. He said her vehicle is still being processed for accelerants and they are waiting for forensic lab results to come back.

Champion said Chambers is not known to have any enemies.

The teen's father told CBS affiliate WREG that his daughter tried to tell first responders who killed her. Champion acknowledged that Chambers did communicate with first responders, but he declined to reveal what she said.