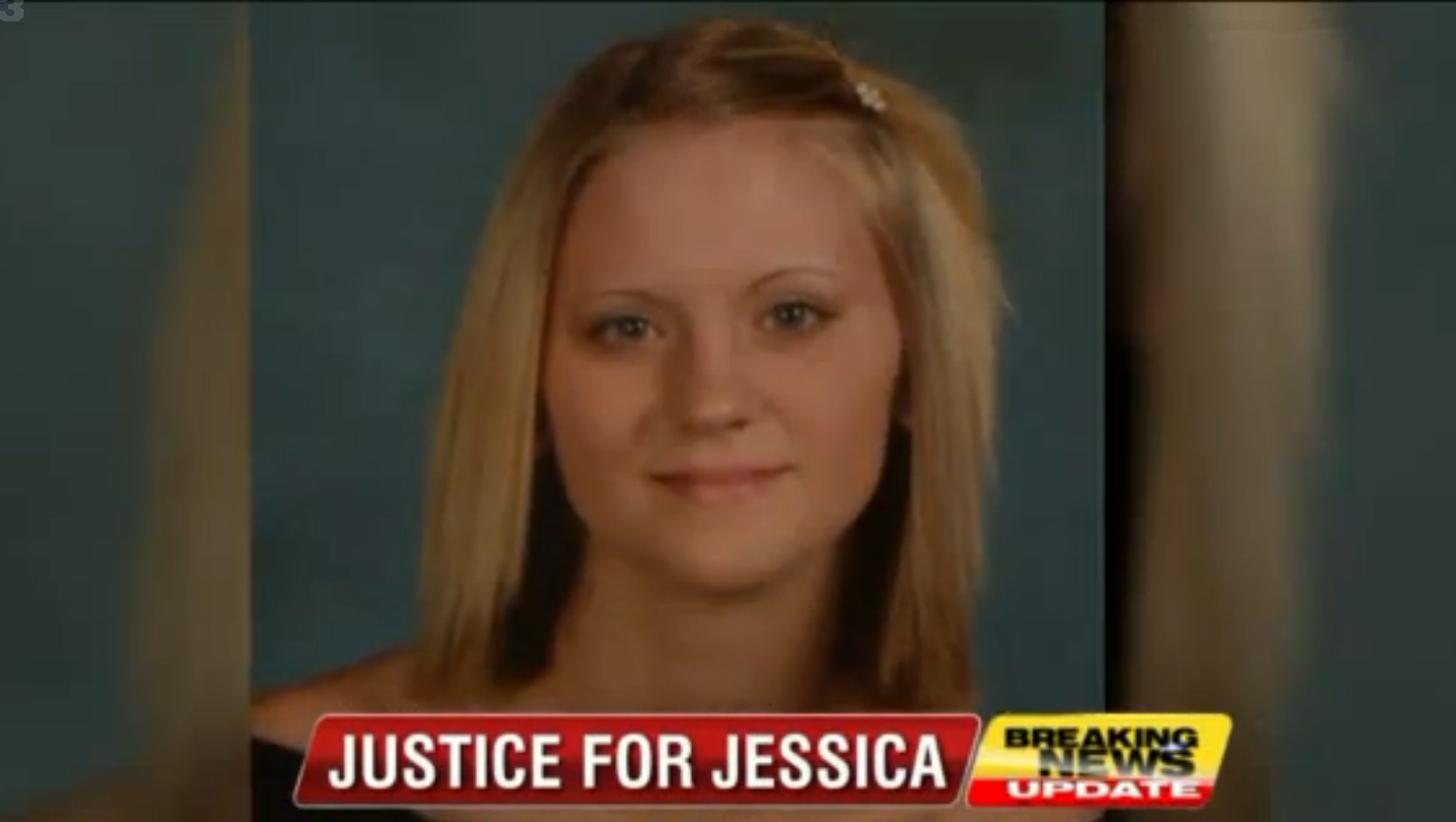 COURTLAND, Miss. -- The death of a 19-year-old Panola County, Mississippi woman who was found badly burned on a road near her burning car Saturday is being investigated as a homicide, and police are searching for her killer.

Panola County Sheriff Dennis Darby said Jessica Chambers died after she was doused with a flammable liquid and set on fire.

A passerby called the sheriff's office after seeing her burning car along a road in Northern Mississippi, about 65 miles south of Memphis. Chambers was found burning near the car that was also engulfed in flames.

She was flown to a hospital in Memphis but later died.

Before she died at the hospital, the teen tried to tell responders who killed her, her father told CBS affiliate WREG.

The Mississippi Bureau of Investigation and the Panola County Sheriff's Office are seeking phone records and witnesses to find out who could be responsible, reports the station.

Darby said detectives are working to learn who the woman may have been with before her murder. The teen's mother, Lisa Chambers, told the station that her daughter lived with her and that she planned to get her car cleaned Saturday evening.

Lisa Chambers said she last spoke to her daughter on the phone around 6:48 p.m. Jessica told her she was going to get something to eat, she told the station.

Lisa Chambers said her daughter had a job at a department store and cheered in high school.

"God's punishment is going to be far more worse than anything that we can do," Chambers said of her daughter's killer.