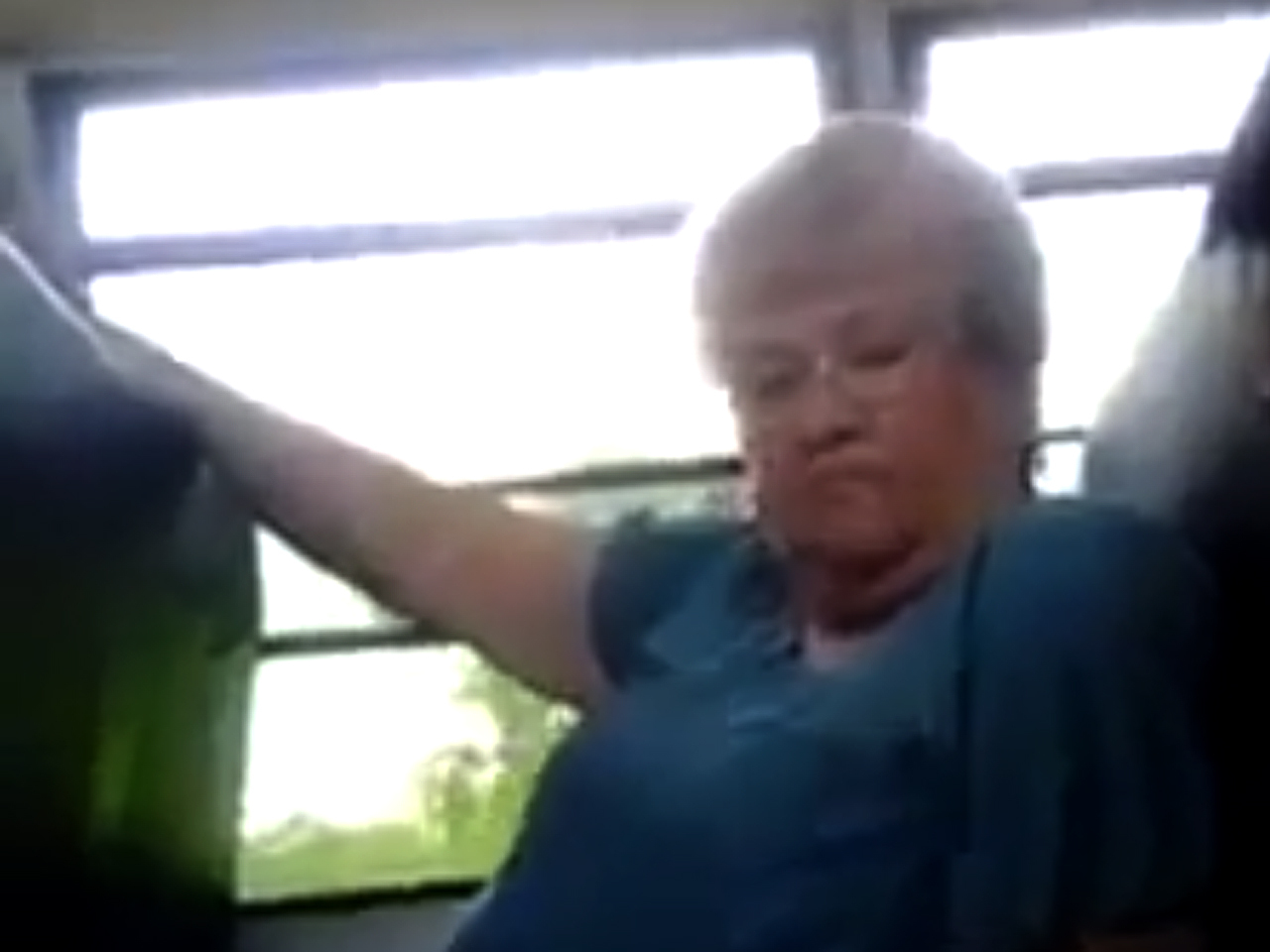 (CBS/AP) ROCHESTER, N.Y. - Tens of thousands of dollars have been raised online for an elderly upstate New York bus monitor who was taunted and verbally abused by students.

The incident was captured in a 10 minute video posted to YouTube showing Karen Klein trying her best to ignore the stream of profanity, insults and outright threats directed at her.

By early Wednesday the video had gone viral. (The video, which contains extremely graphic language, can be seen at the link below to Indiegogo.com)

Klein told the Rochester Democrat and Chronicle that she "was just trying to ignore them and hope they would go away."

The Greece bus monitor didn't report the incident, but school officials notified police when they learned of the incident. An investigation has been launched.

By early Thursday morning, the international crowd funding site Indiegogo.com had raised over $122,000 to send the grandmother on a vacation, far surpassing the stated goal of $5,000, and with 30 days still left in the online campaign.