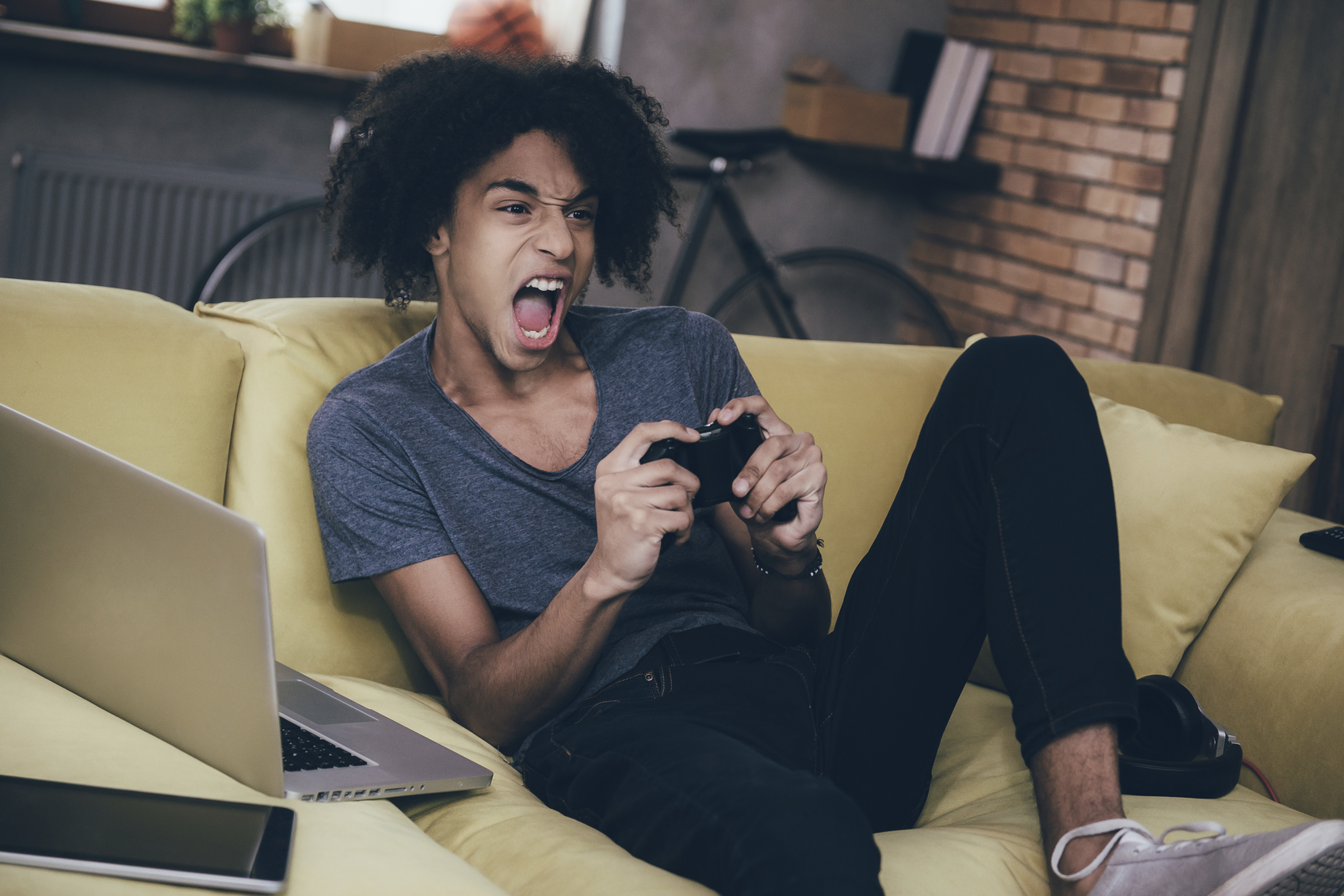 A new Australian study suggests that players of online video games do better in school, but those who frequent Facebook or chat sites are more likely to have trouble.

It's not clear whether games or social sites have a direct cause-and-effect relationship on students' academics. Still, "when you play online games you're solving puzzles to move to the next level and that involves using some of the general knowledge and skills in math, reading and science that you've been taught during the day," said study author Alberto Posso, an associate professor in the School of Economics, Finance and Marketing at Australia's RMIT University.

"Teachers should consider incorporating popular video games into teaching, so long as they're not violent ones," he said in a university news release.

Posso analyzed standardized test scores of more than 12,000 Australian 15-year-olds in math, science and reading. He also gathered information about their online habits.

"Students who are regularly on social media are, of course, losing time that could be spent on study," he said. "But it may also indicate that they are struggling with math, reading and science and are going online to socialize instead."

Posso said it was important to note that other factors, such as skipping classes, could have a more direct effect on teens' progress than anything they do online.

The study appears in the 2016 issue of the International Journal of Communication.