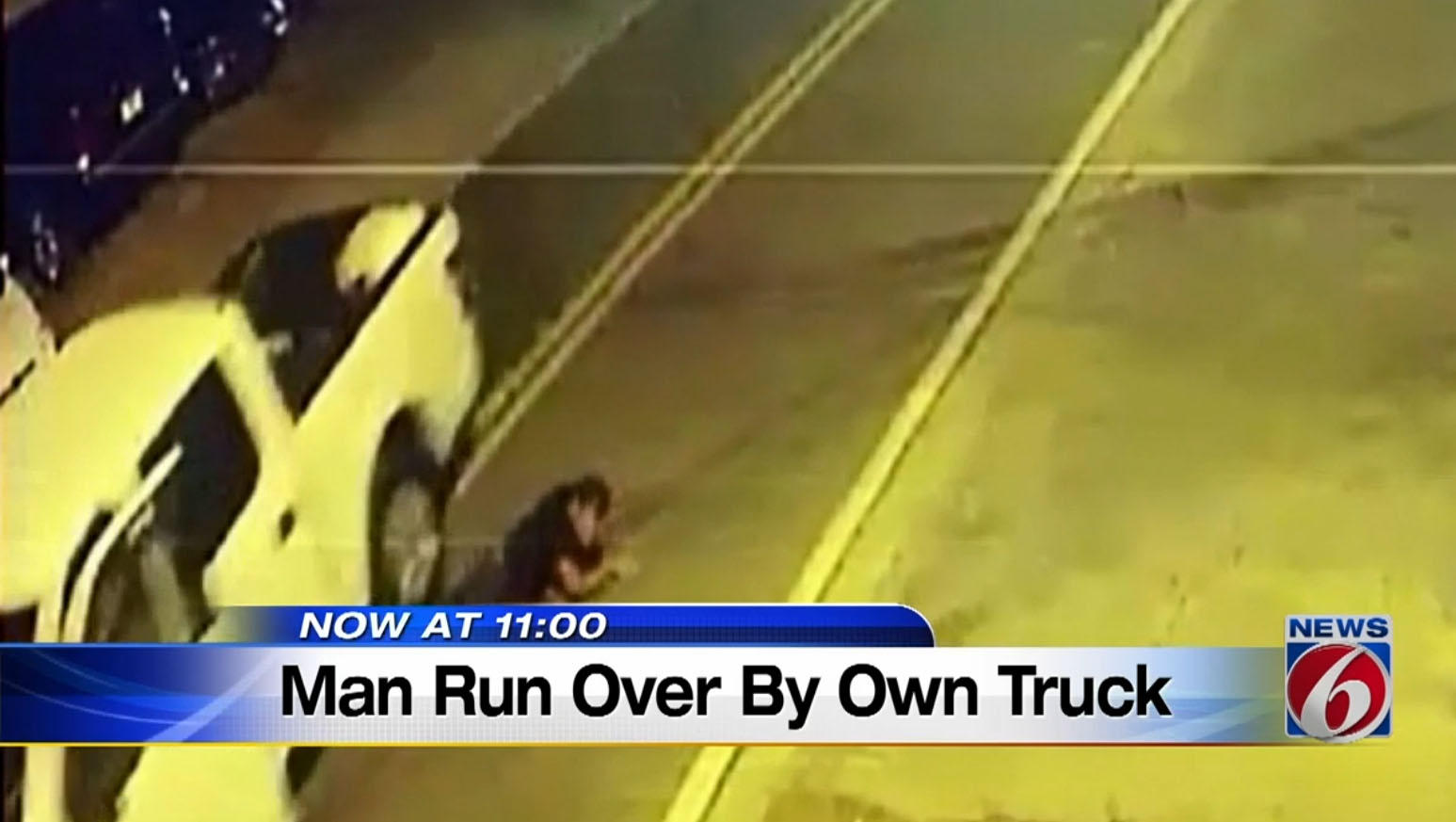 ORLANDO, Fla. -- The Florida Highway Patrol says they’ve located and charged a man who ran over his own leg with his pickup truck before the vehicle crashed into a home, injuring a woman, reports CBS affiliate WKMG.

William Edwards, 28, had just left an Orlando strip club on Oct. 25 and was driving in his Ford pickup truck with the door ajar when he fell out. Video released to the station shows the truck rolling over Edwards’ lower body and then rolling away.

The truck reportedly continued traveling and crashed into a house, injuring a sleeping woman. The woman was not transported to the hospital, the station reports.

Edwards allegedly fled the scene on foot and didn’t report the wreck. Authorities were able to locate him because he left his driver’s license at the strip club, the station reports.

He was reportedly arrested Oct. 31 and charged with leaving the scene of a crash. The extent of his injuries wasn’t clear.