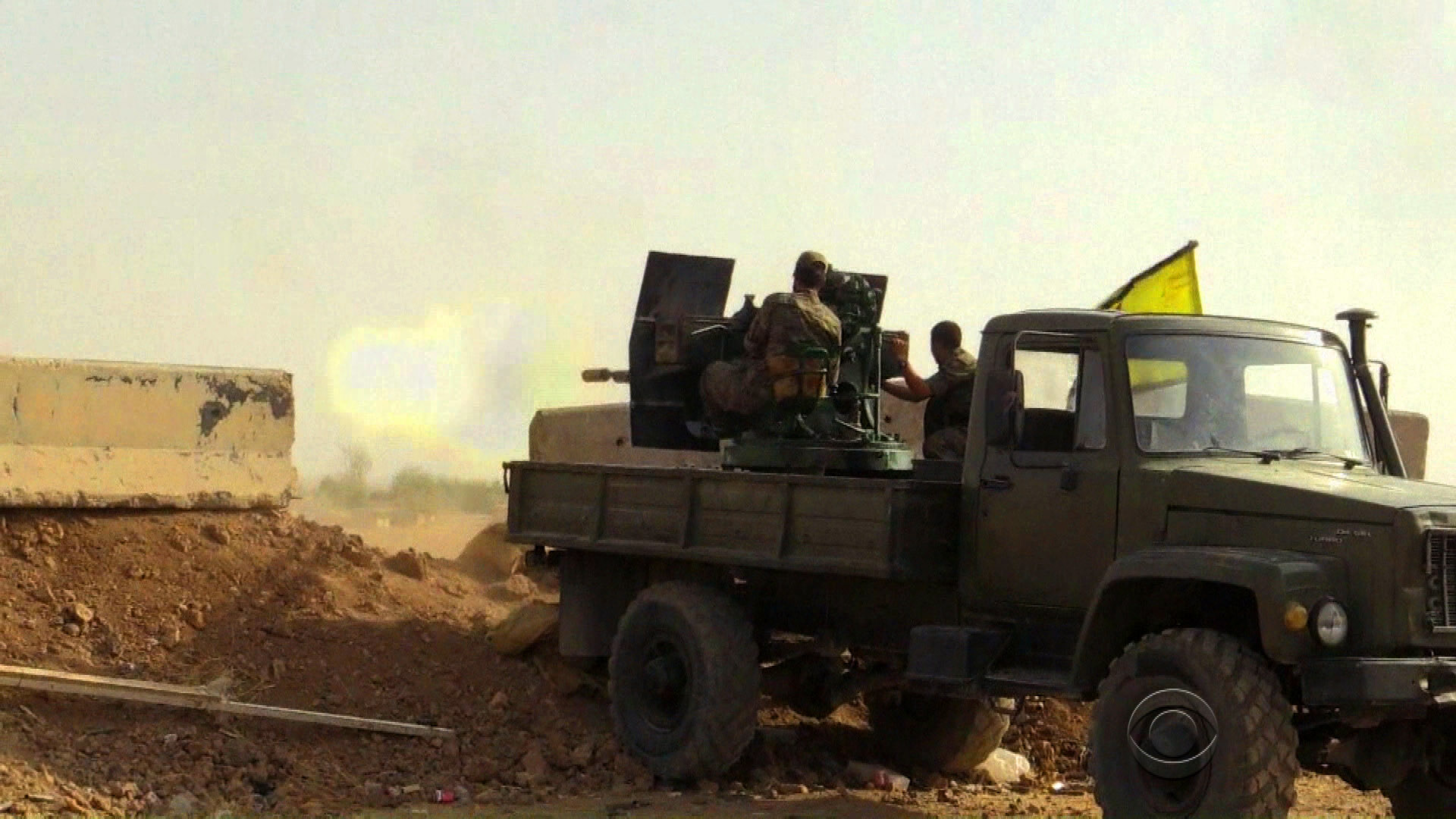 ISTANBUL -- A limited ceasefire was supposed to take effect Friday in Syria, but there is no sign the fighting will stop.

In fact, it has become even more chaotic as some rebel groups backed by the United States are now attacking each other.

For the first time, a video appears to show Syrian rebels using an American-supplied missile against Kurdish fighters -- who are also supported by the U.S.

The two groups are now battling for the same territory in northern Syria.

Meanwhile, a car bomb in the Turkish capital Ankara Wednesday has brought tensions between the U.S. and its close ally Turkey to breaking point.

The attack on a military convoy killed 28 people. Turkey is blaming a Kurdish militant group -- the same group that America's backing in Syria in the fight against ISIS.

The Kurdish group denies any involvement in the bombing.

But Turkey's anger with the U.S. could have big ramifications for the war against ISIS, because the U.S.-led coalition uses a Turkish airbase to launch strikes against ISIS in Syria.