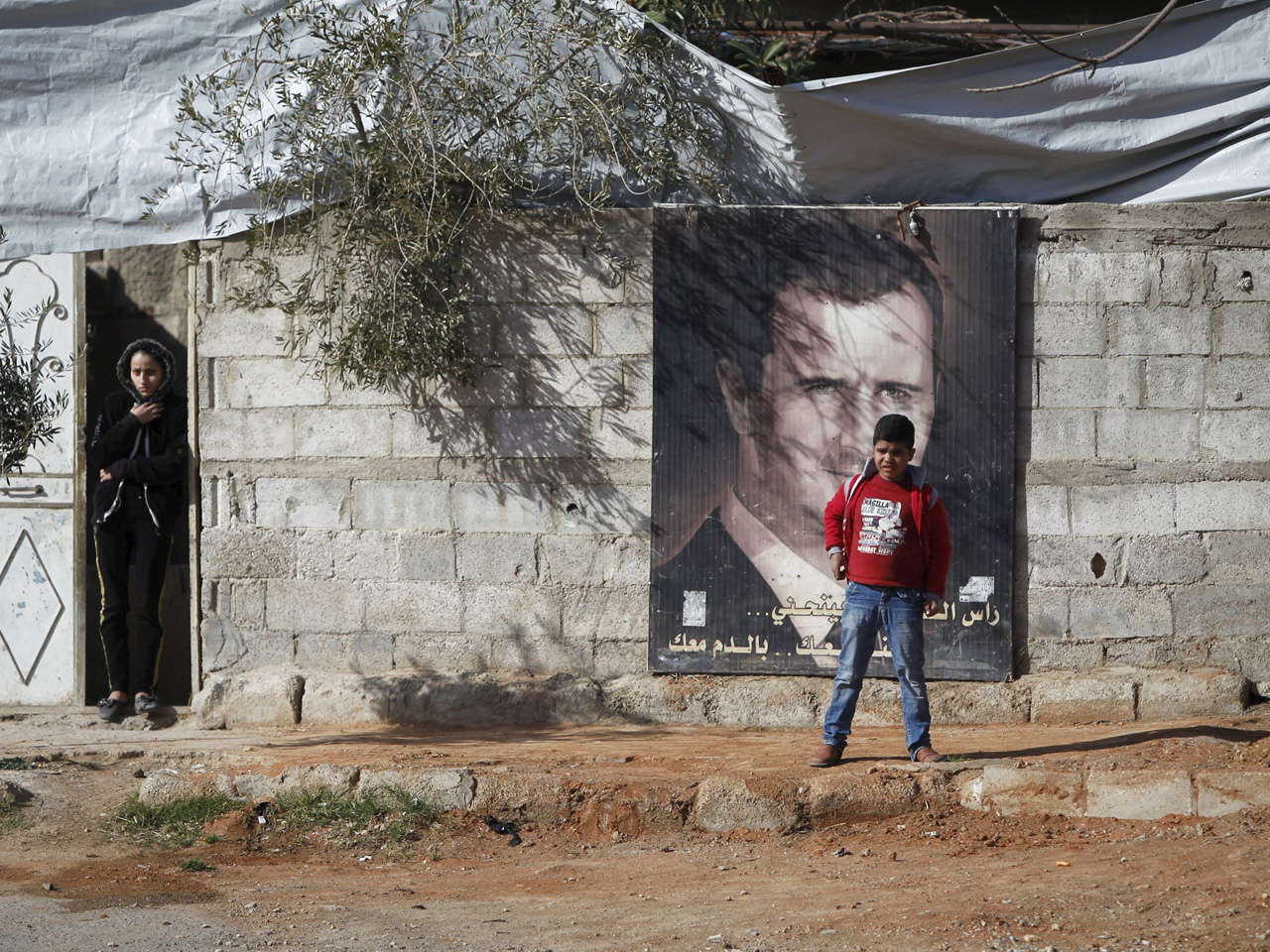 WASHINGTON -- The Obama administration, frustrated by Syria's ongoing violence, told Russia on Tuesday to "put up or shut up" about implementing a ceasefire in the Arab country, even as the U.S. backpedaled from an agreement for the truce to begin by Friday.

Washington and Moscow announced after at a conference in Germany last week that the ceasefire would start by Feb. 19, raising hopes of a major breakthrough in a war that has raged for nearly five years, killed more than 250,000 people, beset Europe with its worst refugee crisis since World War II and helped the Islamic State emerge.

Toner blamed Russia for the impasse, condemning it for "unacceptable" attacks on hospitals and civilians.

Russia says it is targeting terrorists, not civilians.

Despite all the talks of ceasefire, the conflict is threatening to escalate.Turkey said Tuesday it is pressing for ground operations in Syria amid fears that U.S.-backed Kurdish militants are making gains at the opposition's expense.

Washington sees the Kurds as an effective fighting force against the Islamic State. Little headway appears to have been made on securing humanitarian access to besieged areas throughout the country.

Last week's Munich agreement demanded that access be provided immediately amid Western charges that Assad is starving his opponents and civilians into submission.

Toner said some aid has reached certain areas, despite no United Nations confirmation of successful deliveries. In Syria, U.N. peace envoy Staffan de Mistura said he hoped food and other supplies would make it through Wednesday. The ceasefire announced by Secretary of State John Kerry and his Russian counterpart last week appears most unlikely at this point.

Toner said a U.S.-Russian-led task force that is supposed to map out the details of the truce still hasn't even met. He expressed hope of an initial gathering Wednesday.